"Paddington 2 is every bit as charming, creative, heartwarming and fun as Paddington was..."

"For a creative medium, creativity is frequently abandoned in filmmaking. "

Paddington 2 is a wonderful film. Its predecessor was too. 2014’s Paddington was so wonderful that it incited me to jump in my car today, leaving the beach holiday that I’m currently enjoying with my wife’s family, drive forty minutes to the nearest cinema, watch Paddington 2, then drive forty minutes back to the beach holiday. I can’t remember the last time I travelled eighty minutes just to see a film, let alone a film that is ostensibly aimed at children.

It’s school holidays and the weather had hit over forty degrees celsius, so the cinema was filled with parents and their children. I may have been the only adult in attendance that didn’t bring kids, or anyone for that matter, along with me, although I’m certain that I can’t be the only grown up Paddington enthusiast so there’s every chance that there may have been unwitting comrades in attendance. 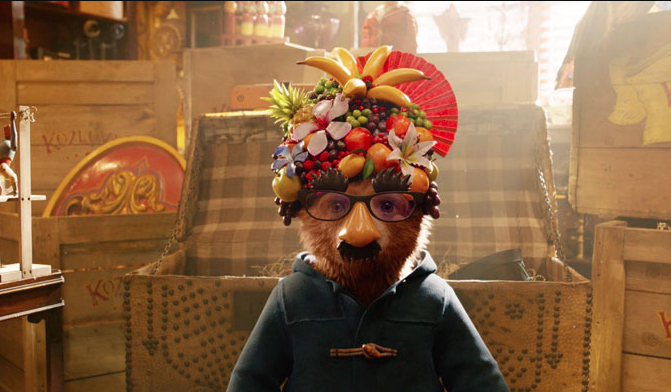 Those comrades would not have been disappointed, because Paddington 2 is every bit as charming, creative, heartwarming and fun as Paddington was, perhaps more so. I’m not usually one to cite Rotten Tomatoes (a flawed aggregate system), other reviews or the general public sentiment toward a film, but Paddington 2 currently enjoys a healthy 100% on Rotten Tomatoes. If that is not an indication that I’m not alone in my ardor for these films then I’m not sure what is.

For a creative medium, creativity is frequently abandoned in filmmaking. There are a lot of reasons for that. One of them is that filmmaking is also a business, and content is often dictated accordingly. Another is that the industry is arranged in such a manner that it rewards hustling, personal connection and self-promotion more than genuine talent. Paul King has slipped through the cracks. The Paddington movies, both of which he has directed, are brimming with creative energy. Every scene is assembled with an innovative care that reminds us why movies have been traditionally associated with magic.

Paddington is the sort of hero that British people do best and he pilots a film that couldn’t have been made anywhere except Britain. Some of the physical humour reminded me of Rowan Atkinson’s Mr. Bean. There’s a warmhearted sentimentality present, crucial to the success of the film, that Americans have yet to master. The cast helps. King has crowded his film with recognisable British talent, perhaps friends fostered during his television work on shows such as The Mighty Boosh. They remind us that while Britain is responsible for some of our most pessimistic humour, it also has a distinct brand of optimistic compassion to answer for.

What’s heartening about this film is that all the actors seem delighted to be there. None of them convey the impression that they are slumming it for healthy paycheques. And there is a wealth of talent, from Sally Hawkins, Hugh Grant, Brendan Gleeson, Julie Walters, Hugh Bonneville and Peter Capaldi. Ben Whishaw voices the titular bear. Broadcasting the personality of a digital character who is clueless enough to be in a perpetual state of slapstick and yet be endearing enough for us to believe that a hardened criminal will abandon years of steeliness to befriend him is no mean feat. 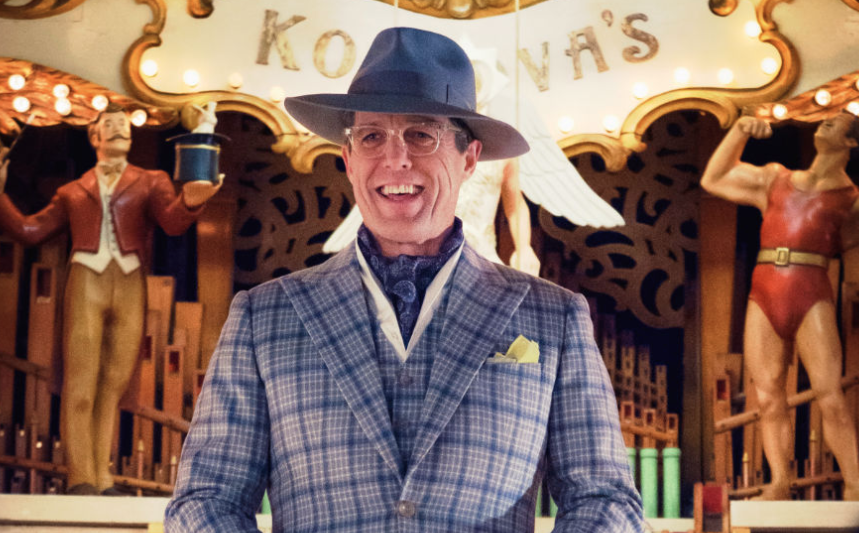 If you have children take them to this movie. If you don’t have children then take your adult friends or go and see it by yourself. Paddington 2‘s strength lies in the apparent effortlessness with which it has been compiled. But there is surely nothing effortless about a film that can appeal to the youngest children, the oldest adults, and everyone in between without the slightest concession or wink. Paddington 2, like its hero, is as winning as it is because it is earnest without knowing that there is any other option.