"The novel is not bound by ordinary conventions, and in the case of this movie, it involves the main character witnessing and discussing his own birth, for example."

"In a way, and perhaps without him knowing it, Iannucci has made a film that is the very antidote to our current cultural moment. "

All notable creative types have their distinctive traits that make them them. For Scottish writer-director Armando Iannucci, it’s his acerbic wit and black-hearted sense of humour. From his breakout TV show, The Thick of It, to the projects that clearly grew out of it, the film In the Loop and the TV show Veep, Iannucci has given the walk-and-talk style an acid edge that even Aaron Sorkin would not dare approach. When he tried branching out to something a bit different, 2017’s The Death of Stalin, Iannucci still gave the historical material its own hyper-verbal, cynical flair. 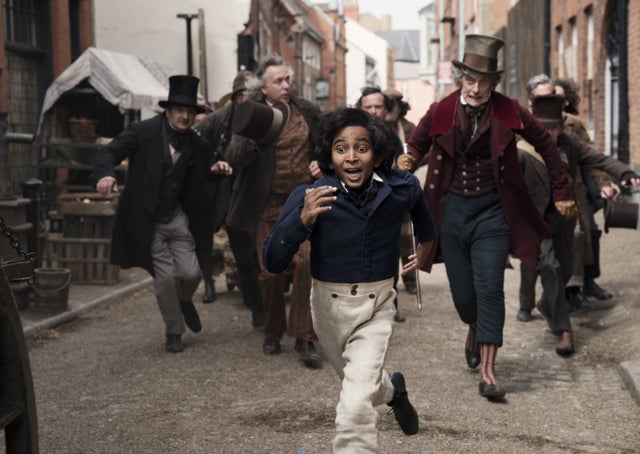 This is not his approach to The Personal History of David Copperfield, and the film suffers for it. Iannucci and co-writer Simon Blackwell’s adaptation of the Charles Dickens novel, David Copperfield, is a far more straightforward handling of Dickens’ work. It remains verbally playful, but without the caustic zingers. As “verbally playful” is not a distinctive trait in this type of subject matter, the film itself loses the sense of distinctiveness Iannucci may have been positioned to give it. Personal History could have been directed by someone like Whit Stillman, who made the charming 2015 adaptation of a Jane Austen epistolary novel, Love & Friendship. Charming is fine, but it’s not what Iannucci has been going for to this point.

The full, rarely used title of Dickens’ novel was The Personal History, Adventures, Experience and Observation of David Copperfield the Younger of Blunderstone Rookery (Which He Never Meant to Publish on Any Account), and it was his favourite. The same cannot probably be said of Dickens’ audience – a little story called A Christmas Carol comes to mind in that regard. The reason more adaptations have not been attempted over the years is that the story is almost as ungainly as that title. The novel is not bound by ordinary conventions, and in the case of this movie, it involves the main character witnessing and discussing his own birth, for example.

Young David grows up to be played by Dev Patel, and his adventures are many. He works in a bottle factory. He avoids the whippings of a stern stepfather (Darren Boyd), who becomes his sole guardian when his mother dies. He goes off to boarding school. For a time, he lives with relatives in an overturned boat in Yarmouth. He studies to become a proctor. He lives with his eccentric aunt (Tilda Swinton), who fears donkeys walking through her yard. He navigates other eccentrics, like his aunt’s lodger (Hugh Laurie), who is obsessed with the death of Charles I. He withstands a rivalry with the swindler Uriah Heep (Ben Whishaw), who inspired the British rock band of the same name. He also has two romantic interests (Morfydd Clark and Rosalind Eleazar). He’s called by a half dozen names, from Master Copperfield to Davy to Daisy to Trotwood to Trot. 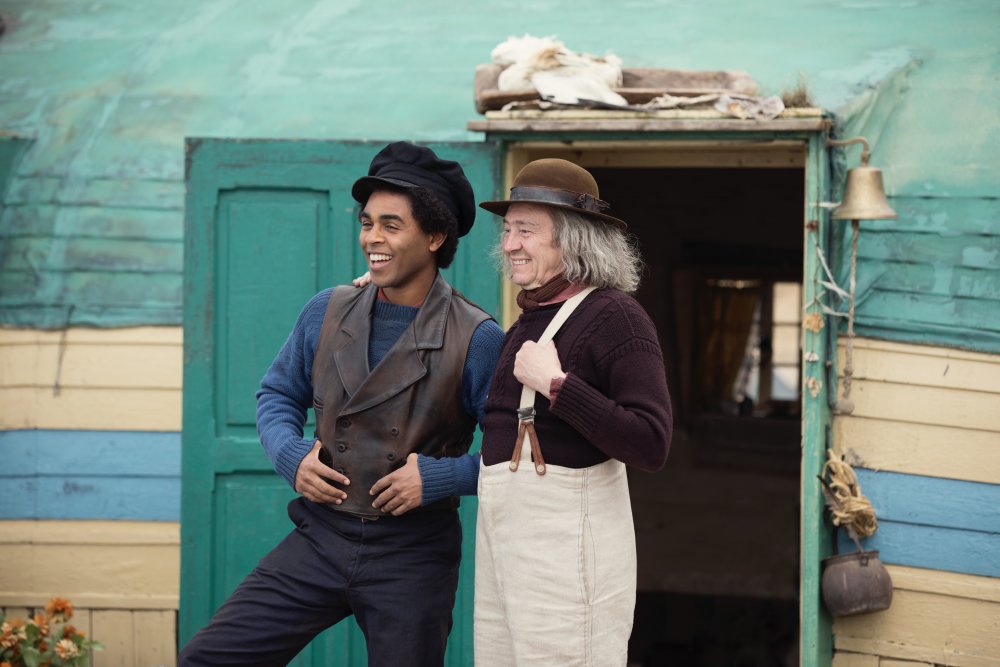 As with many sprawling narratives containing a surplus of characters, it’s all quite challenging to wrap your head around. Because this is also a story written by David on his path to becoming an acclaimed writer, it can be difficult to tell which parts are his “real” life and which parts are pure invention, with the overturned boathouse in Yarmouth seeming particularly like a flight of fancy for the young author. Iannucci enhances the sense of disorientation with some narrative flights of fancy of his own, like moments when the characters “see” events for which they are not present projected on the wall of whatever room they’re in. These do represent steps forward for Iannucci as a filmmaker and stylist, but they aren’t really enhancements to his existing brand.

However, there is one major step forward – if not for Iannucci himself, then certainly for society – which makes The Personal History of David Copperfield worth not only watching, but also celebrating. And that is the film’s joyous embrace of race-blind casting. While other films content themselves making token gestures in this regard, Iannucci jumps in whole hog. 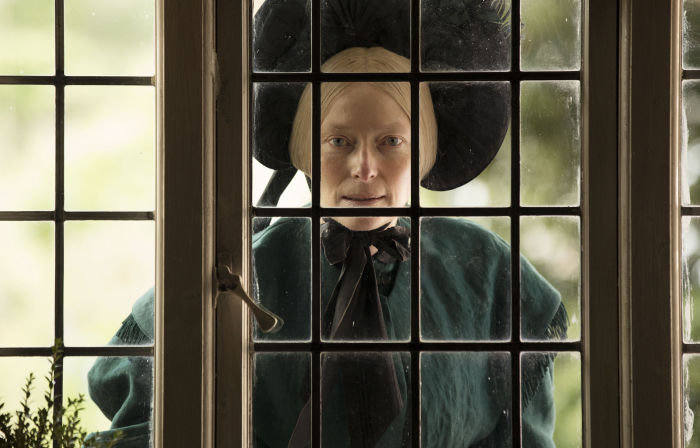 In the title role, Dev Patel is of Indian descent. His love interest, Agnes, is played by Rosalind Eleazar, whose father is Ghanian. Her father in the film is played by Benedict Wong, a Brit of Chinese descent. If I don’t go on listing, it’s only because there are too many more examples to count. The effect is to be watching a multiplicity of cultural backgrounds in every composition of three or more characters, as the film cheerfully mirrors an idealised version of our modern society. Whereas Iannucci’s usual cynicism is missed from some parts of the film, its absence here is most welcome.

In a way, and perhaps without him knowing it, Iannucci has made a film that is the very antidote to our current cultural moment. There was a time when clever films required a scepticism about human nature to find their comedic propulsion, and Iannucci was equal to that moment. Now, though, maybe we all need to be a bit kinder and gentler to each other. If that’s the case, then Iannucci has likewise chosen optimism, even if it’s at the expense of his personal trademarks as an artist. 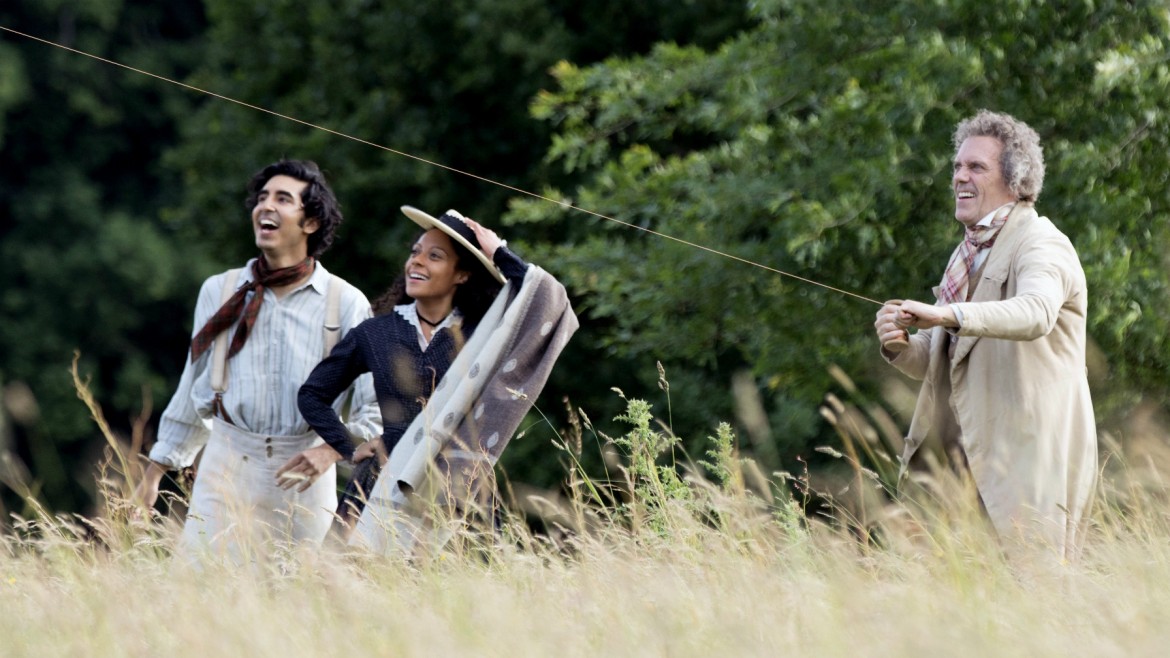 A sense of joy develops over the course of this narrative, such that by the end, you’ve gotten where this film wants to take you. You’ve met and steadily come to understand all the characters. When they’re brought back for a climactic scene that takes them all in, you’re conscious of the many splendoured journey you’ve travelled with them. It’s what Charles Dickens would have wanted.