"The first film maintained some tension up until the very end because the aliens seemed to be indestructible."

"It’s as if the story can’t sustain itself for 15 minutes without the nuclear family dynamic."

A Quiet Place 2 is a good example of a film which has its premise and almost nothing else. The premise is that the Earth has been invaded by predatory aliens who hunt by sound. The protagonists, the Abbott family, have to live in silence so as to avoid attracting the aliens. In the first film, the hook is that the mother of the family, Evelyn (Emily Blunt) is pregnant and so the film builds suspense towards the prospect of her needing to somehow give birth without making any sound. 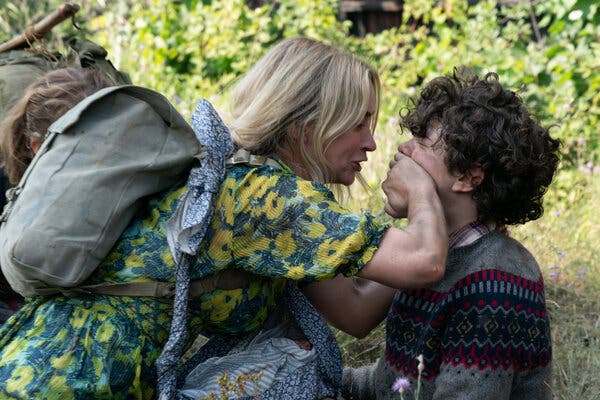 I didn’t like A Quiet Place very much, but it did have novelty on its side. The fact that the majority of the film was in silence lent itself to a reliable rhythm of jump scares. The climax of the film—where the family find out that the aliens are vulnerable to high-pitched noises—was very predictable and made the whole film slightly implausible. Given the aliens have such exceptional hearing, surely that’s the first thing people would try? I don’t mean to be pedantic—lots of great films have plot holes—but it points to a bigger issue with both movies. The world they take place in is so threadbare, so poorly developed, that the central conceit loses any appeal it might have originally held.

A Quiet Place 2 takes place shortly after the first movie, after Evelyn’s baby has been born. However, it opens with a prologue sequence showing the arrival of the aliens in the Abbotts’ idyllic Middle American town. This prologue is probably the most enjoyable part of the movie. The creature effects in both this and the first A Quiet Place are very good—despite being CGI, the aliens seem to have a real physical relationship with their environment.

When the film cuts forward to the present, however, it immediately starts to fall apart. One of the main reasons for this is that the aliens have, following the discovery of their Achilles’ heel, lost almost all menace. The first film maintained some tension up until the very end because the aliens seemed to be indestructible. In A Quiet Place 2 they are frequently gunned down without seeming to pose much of a threat to any of the characters. In fact, towards the end of the movie the aliens are revealed to have a second, even more embarrassing weakness, leaving them far too hapless to ever believably conquer the surface of the Earth.

This would have been a good point in the series to introduce some kind of new adversary or some complicating factor, but A Quiet Place 2 retreads the original plot in a startling way. John Krasinski’s father character is dead, but he’s almost immediately replaced in the sequel by a supplementary father-figure, Emmett, played by Cillian Murphy. (Krasinski remains on as the film’s writer-director.) It’s as if the story can’t sustain itself for 15 minutes without the nuclear family dynamic. The Abbotts’ deaf daughter, Regan, played by Millicent Simmonds, does most of the work driving the plot forward. She has picked up a radio signal playing “Beyond the Sea” on repeat and goes in search of its source. Through all of this we learn nothing at all about where the aliens have come from, what their objectives are if any, how America was depopulated in just a year, nothing. 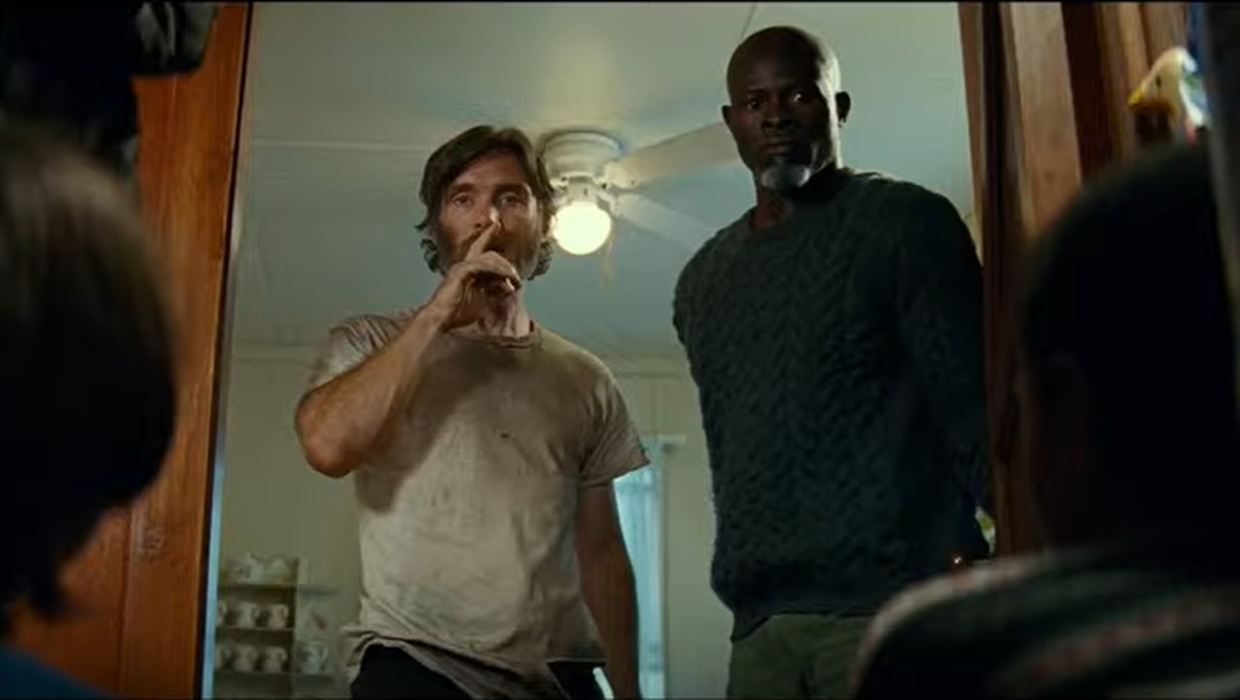 There are some suspenseful moments in A Quiet Place 2, and the physical environment is well depicted—both the wilderness and the abandoned foundry where Emmett is holed up. There are some good action sequences, and the performances are all pretty good. But there is no character development, no world-building, nothing to recommend it over the original. With humanity left seemingly in an unassailable position, it will be interesting to see where, if anywhere, the third instalment goes.

A Quiet Place Part II is currently playing in cinemas.