"It’s not right to call Rage a thriller, as its determined pacing, while sometimes played for tension, really does not suggest the rhythms of a thriller."

"The footing Rage finds as it goes along is welcome, as the film starts off seeming like it could stumble on to the wrong side of that line between tasteful and lurid."

Knowing the running time is a basic precaution cinephiles take before sitting down to watch a movie, be that for the purpose of planning a window of time for a home viewing, or ascertaining whether a bathroom break might be necessary at the cinema. The running time also creates a certain expectation for the type of film you’re going to see; anything over two hours means you’re probably settling in for some sort of epic. 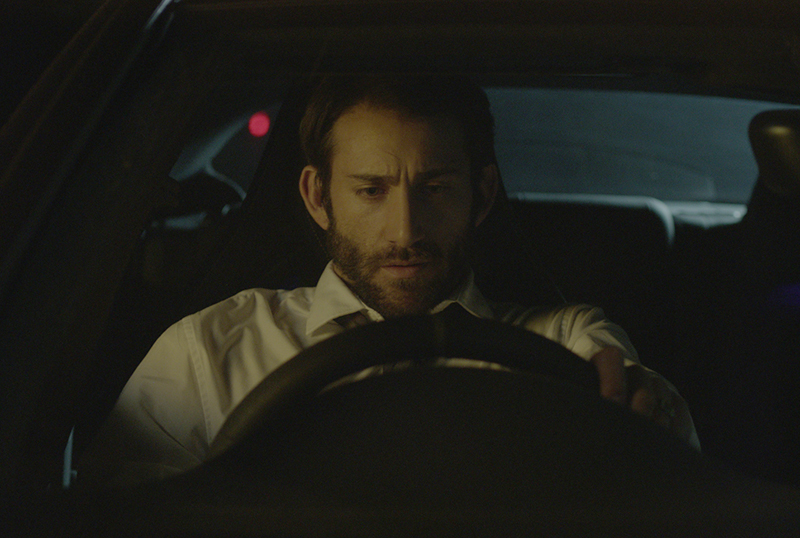 But not always, and certain films prove you might be better off not knowing. Unfortunately, you won’t get that chance with Rage, as this preamble is leading up to the revelation that John Balazs’ new Australian rape-revenge drama is more than two hours and 20 minutes long. Fortunately, that preamble is also laying the groundwork for a recommendation. A drama with genre elements that breaches the 140-minute mark could be hopelessly indulgent, or it could be what Rage actually is: a contemplation of the causes and after effects of trauma, given the thinking space that only living with its characters can provide us.

You might expect a more fleet and violent thriller from where this movie starts out. Rage introduces us to Noah (Matt Theo) and Maddie (Hayley Beveridge), a Melbourne couple whose marriage has become frigid from mutual inattention. As one of those tellingly trivial symbols of their failure to communicate, they argue over the most efficient means of extruding toothpaste from the tube. Maddie’s speculating whether Noah is cheating on her over wine with her sister (Nic Stevens), and true enough, he is, with a woman who works at his office – in fact, at that exact moment.

Also at that exact moment, two men in skeleton masks are circling the property. They’ve scouted out Noah’s and Maddie’s movements to plan when they’ll catch Maddie alone, only she’s not alone, as her sister is trying to have that wine that Maddie is neglecting. Noah is also coming home earlier than usual tonight, and before all is said and done, the masked men will leave a mess of the scene, and a mess of the shattered psyches of those who survive the attack. A detective, John Bennett (Richard Norton), is determined to apprehend those responsible, though the skeleton masks leave him and the witnesses not nearly enough to go on.

Rage starts out with a moment still off in the future for these characters, telegraphing what appears to be a completion of the revenge arc the story puts in motion. That’s one of the first indicators that this is not going to be a story of whether they get their revenge, but how, whether it fulfils them, and whether it proceeds as simply as many a revenge thriller has taught us to believe. It’s not right to call Rage a thriller, as its determined pacing, while sometimes played for tension, really does not suggest the rhythms of a thriller. However, just because it’s better described as a drama does not mean that it doesn’t have mysteries to solve and curves to throw your way. 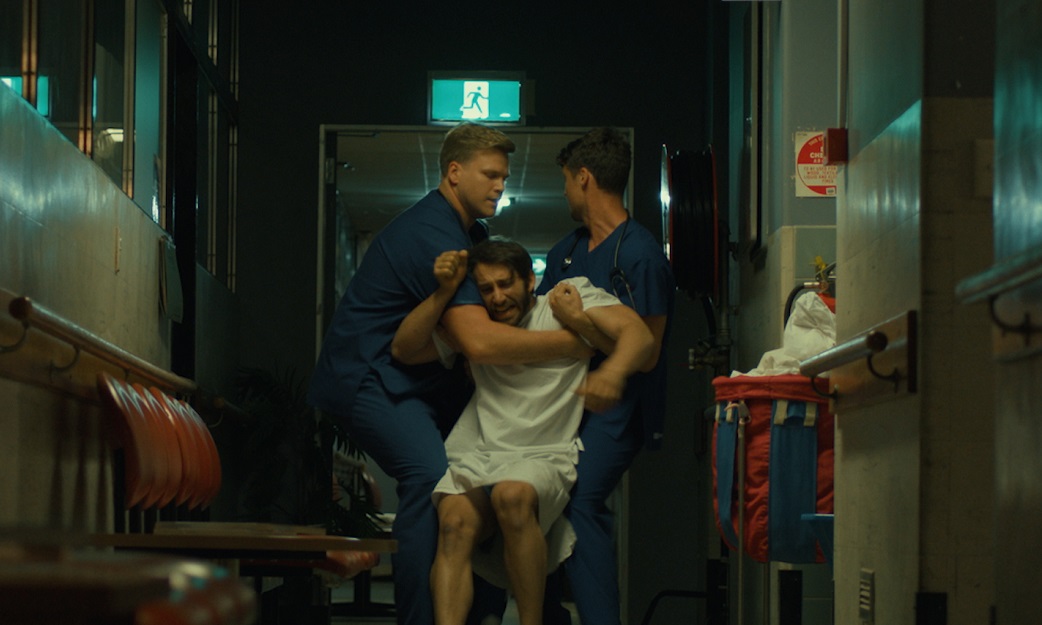 The footing Rage finds as it goes along is welcome, as the film starts off seeming like it could stumble on to the wrong side of that line between tasteful and lurid. For one, portraying a rape on screen is always a risky choice, especially as we’ve collectively sought to deny gratification to any potential creep in the audience who might be titillated by such material. Emerald Fennell’s recent Promising Young Woman takes on that mission rather directly. Rage manages that scene tastefully enough, but it complicates matters for itself by including some flashes of gratuitous female nudity at other points during the film.

Really, though, the earnestness of the film’s purpose, which should not be entirely revealed here, always stays at the forefront. By including scenes that a Hollywood studio would have cut to keep the movie closer to 100 minutes, Balazs fleshes out the characters that populate the margins of this story, like Maddie’s parents, like Bennett’s psychologist wife (Tottie Goldsmith), like the woman Noah cheats with (Natasha Maymon), who could have factored in only incidentally. What this time with them provides is a sense of the three-dimensional reality that surrounds any person who survives such an attack, which the more sensational aspects of this story might threaten to diminish. Michael J. Kospiah’s script is a strength in this regard, providing us dialogue that is mostly functional in nature but always keeps an ear for the way people actually talk.

Balazs’ second feature has gotten away with challenging age-old length conventions, at least with this critic, but it remains to be seen whether audiences will be so forgiving. If they’re willing to give Rage a try, there’s solid content here about grieving and healing – about how we process tragedies that range from sexual violation and death to the failure of a marriage. The film rewards patience, if viewers are willing to grant it.

Rage is available from today exclusively on Vimeo On Demand.