Ricki and the Dull. 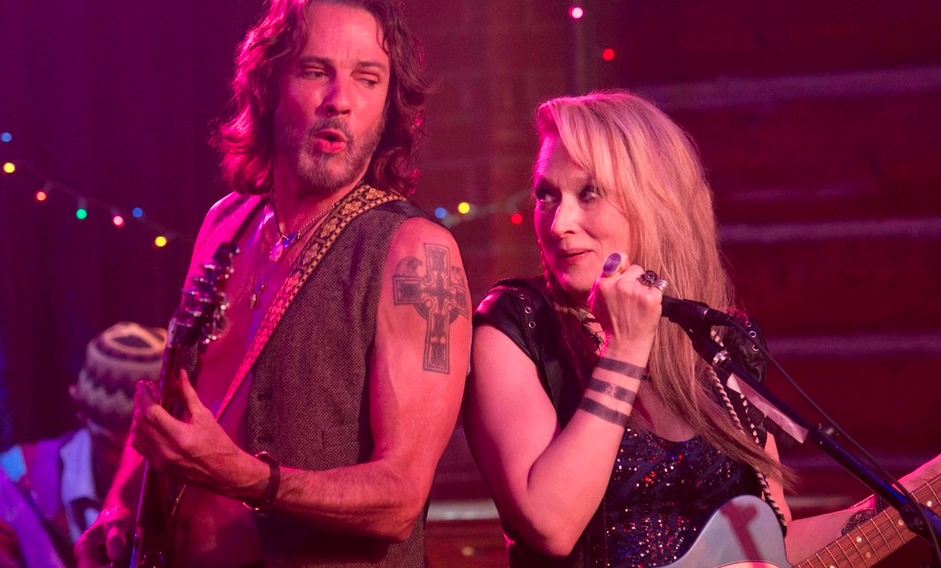 Ricki and the Flash is a film about a particularly aggravating person that could have been far more aggravating were she not played by one of the finest actors we’ve ever seen. It’s not Meryl Streep’s fault that her ageing rocker, Ricki, is such a hard pill to swallow. It is her success that Ricki is not entirely repellent. She almost is. There’s the sense that the character was imbued with flaws in the name of realism and yet the film, directed by Jonathan Demme, strays so far from verity in regards to narrative and the behaviour of the characters that realism never appears particularly paramount.

What is important to Demme’s film? It’s never obvious, since things just happen and then other things happen but there’s never much believable correlation between all of those things that happen. It’s the sort of film that forces you to question the initial impression that its trailer conveys because it stars Meryl Streep. Your initial impression was correct.

Ricki (Streep) is, as I’ve mentioned, an ageing rocker who plays in the house band for a grim dive bar, regurgitating covers of famous, mostly 80s, rock bands. She’s in a relationship with Greg (Rick Springfield, actually a famous rocker from the 80s), who’s the lead guitarist in her band, the titular Flash. But she’s got a family with another man, Pete (Kevin Kline), who she abandoned decades ago to pursue a career in music and with whom she now has very little contact with. Then Ricki discovers that her daughter, Julie (Mamie Gummer, Streep’s actual daughter), is on the verge of suicide as a result of being left by her husband. On Pete’s request, Ricki ventures to their family home in Indianapolis to help Julie recover and to set things right with her family. 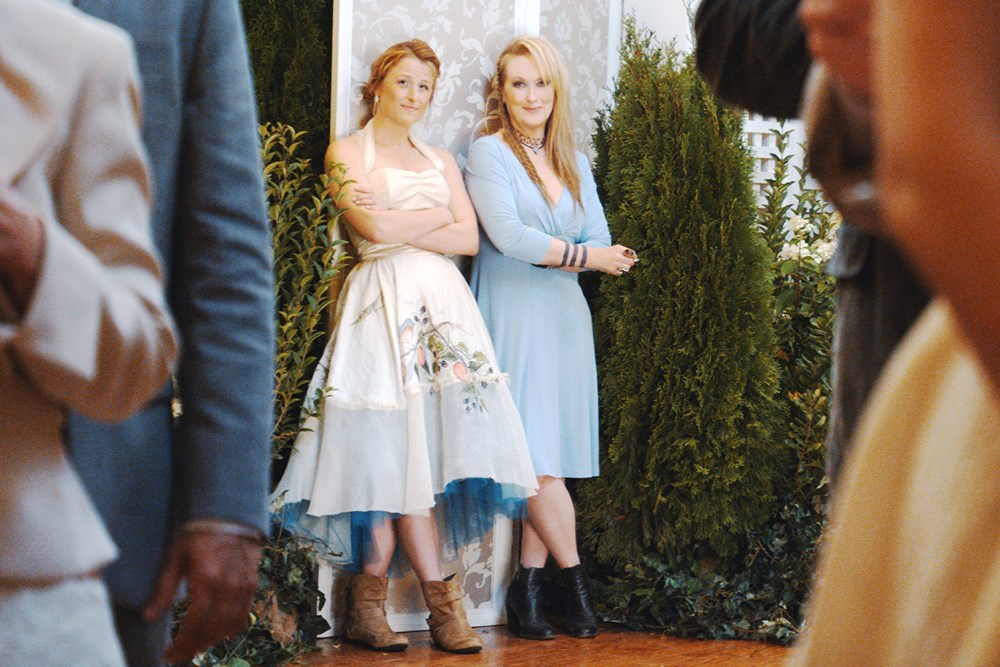 The ‘Flash’ is Ricki’s band. It’s also the way she carries herself. She’s been caught up in an industry of cool, jettisoning any potential emotional attachment. Streep’s performance is compelling, but not compelling enough to save such an unfortunate screen presence. There’s nothing except the flash, no significance to her nature that suggests that she deserves redemption or deserves the forgiveness of her family. This isn’t a problem in films that reflect real life. There may be plenty of people out there like Ricki, but Demme’s film as a whole doesn’t echo any actuality I could imagine is possible. Demme is wrestling with two conflicting sensibilities – a dusty character study and a feel good flick – and can’t quite unite them into a cohesive whole.

The fact of the matter is that it’s just not enjoyable to watch Ricki. She’s not a particularly good person. She’s an annoying person and her family do deserve better. Demme asks us to invest in the character but never provides a valid reason as to why we should. Surprisingly, it’s Springfield that comes out unscathed. Greg might not have much more too him than Ricki, but at least there’s a warmth and a depth to Springfield’s performance that alleviates the excruciating awkwardness of everything else that’s going on around him. The best scene in the film plays out as The Flash play one of the many 80s rock songs in their repertoire. As the song continues, Ricki begins to understand an enormous act of kindness that Greg has done her. It’s a nice moment, although she doesn’t deserve it.

It’d never quiet clear what the point of Ricki and the Flash is. I’m not entirely sure that Demme knows. The film feels like the filmmaking equivalent of laying out the tracks as the train rolls over, perhaps just because Streep agreed to play the part. There are elements in the film that probably ring true for a lot of people, which are then entirely negated by fantasy. Perhaps it’s all in the belief of the healing powers of 80s rock ballads. I don’t have that belief.