"There's a certain stigma attached to biographical pictures that is not entirely unwarranted. "

"...audience members levitate, time and space is inconsequential and life is conveyed through a glow of song and dance that judiciously reflects John's on stage persona."

There isn’t a film about Martin Scorsese or Ingmar Bergman or Stanley Kubrick but I wonder whether I be interested if there were? There’s a certain stigma attached to biographical pictures that is not entirely unwarranted. For every Malcolm X or The Social Network, there are too many Bohemian Rhapsodys to count. The musician biopic is a prime contender for least artistically satisfying branch of cinematic expression. Many, perhaps most, exist solely as fan service rather than rewarding pieces of cinema. How many times are you willing to endure a famous singer rise to fame, indulge in drugs and eventually recuperate their self worth?

Rocketman is not a generic biopic though the story of Elton John does deal with familiar beats. The film attempts a degree of energy and creativity usually absent from these sorts of stories, largely because the filmmakers are interested in broad strokes rather than particulars. In those broad strokes director Dexter Fletcher finds room to move. 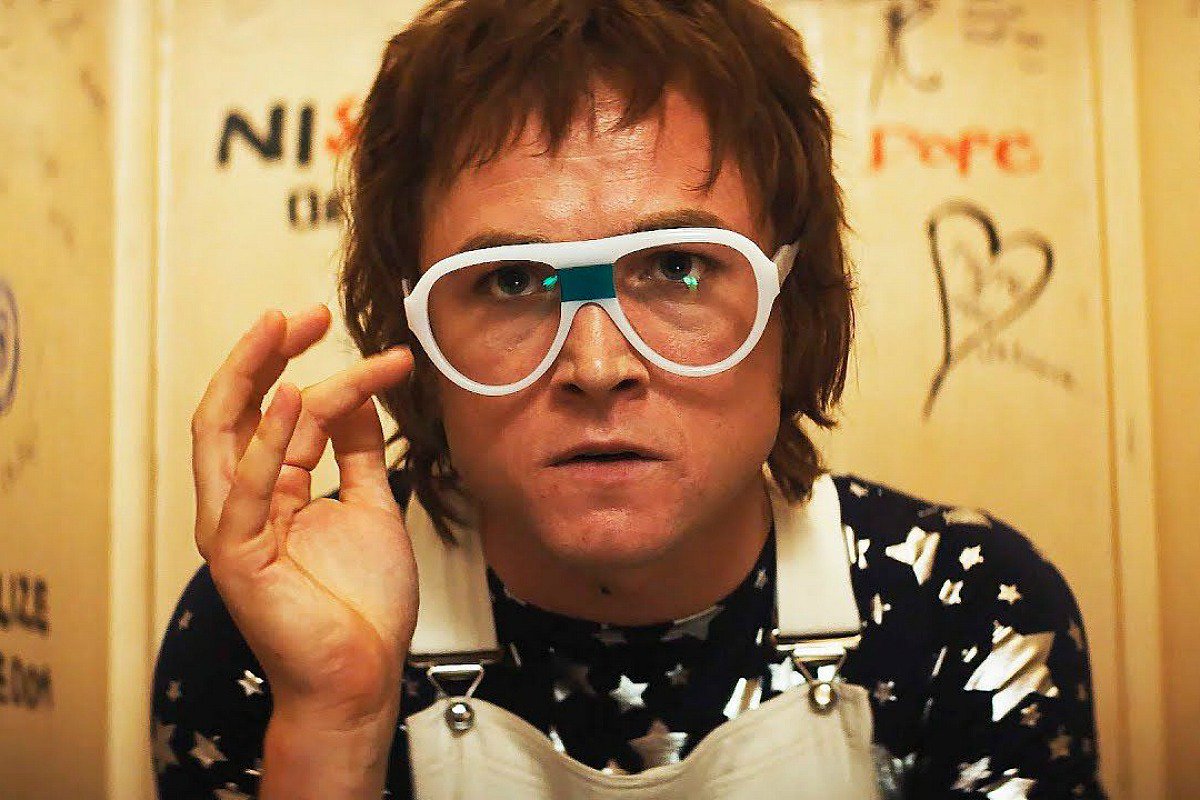 A clear-cut film about Elton John might have been inappropriate although you could make the same argument for numerous larger than life figures who have been rendered mundane by poor filmmaking. In Rocketman, audience members levitate, time and space is inconsequential and life is conveyed through a glow of song and dance that judiciously reflects John’s on-stage persona.

But John is lonely, an understandable consequence of extreme fame and fortune. He turns to drugs and drink and sex. Friends are actually acquaintances and love and joy are noticeably absent for a man who has provided so much of both to so many people. You’ve seen this before but it’s not what Rocketman says so much as how it says it.

As a consequence of the film’s ostentatiousness, biographical accuracy is uncertain. I am also inclined to think that biographical accuracy isn’t the point. Many biopics skim or alter details under dubious reasoning but Fletcher appears to be interested in conveying what John’s life felt like, not what it was. A marriage is over almost as soon as it begins, which may reflect John’s own recollections considering the extremes of intoxication he was experiencing at the time.

Crucial to the film is the central performance from Taron Egerton, who has never been better. His nuanced performance is not the sort of mimicry that generates Oscar attention but leaves us wanting. Egerton’s Elton John is Egerton’s Elton John. I am inclined to think that he paradoxically manages to convey something honest about John’s life by avoiding a direct translation of the singer himself. Egerton is acting, not emulating, and he acts with compelling charisma. Unfortunately, performances this strong are often overlooked by an industry more concerned with whether an actor effectively adopts the subject’s mannerisms. 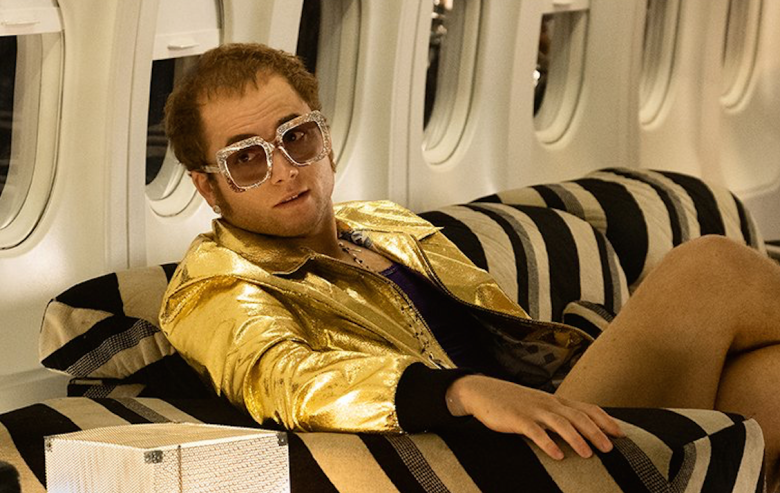 A film as audacious in its delivery as Rocketman naturally invites opportunity for misstep. There are fluctuations in Fletcher’s vision, particularly in the execution of some of the musical numbers. But another byproduct of the film’s style is that you will better remember its strengths while the weakness are more readily lost in the haze.

Rocketman is reflective of John’s musical sensibilities. His songs are broad and kaleidoscopic and luxurious. The life that Fletcher illustrates is as much Crocodile Rock as it is Rocketman as it is Don’t Let the Sun Go Down on Me. It may be redundant to suggest that in many ways John’s songs are John himself. Though I had almost forgotten how many famous tunes John is responsible for, Rocketman serves as more than a reminder.