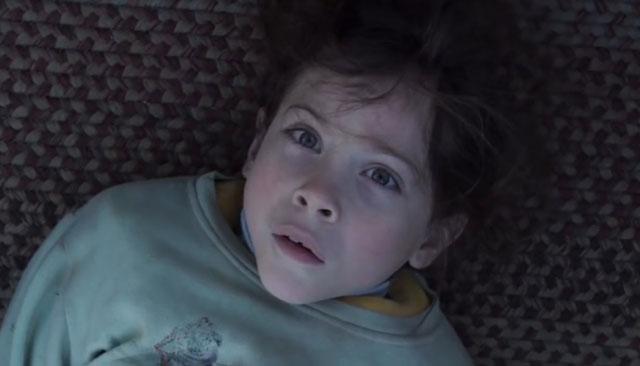 A couple times a year, someone will tell you to go into a particular movie knowing as little about it as possible. With Lenny Abrahamson’s Room, those are more than just words. Unfortunately, words have traditionally been the favoured tool of the film critic, and “Just see it” has rarely worked as the entirety of a review. In the interest of keeping this particular movie’s secrets, we’re going to have to get a little creative here.

What we do know: Room starts with a mother and son, living in a single room that is shabby and a bit dingy, but certainly functional enough. The boy, Jack (Jacob Tremblay), is just turning five. Everything feels like an adventure to him as he gazes up through his skylight and wonders about the world. Though they both seem a bit bedraggled, his hair is nearly down to his waist, and she’s got an untreated toothache that’s driving her crazy, Jack and his mother (Brie Larson) play together and seem happy enough. As the movie progresses, it begins revealing their circumstances, and perhaps also the limitations of their world. A trauma, both in the past and still very much in the present, starts to take shape, and the mother makes a definitive plan to address it. 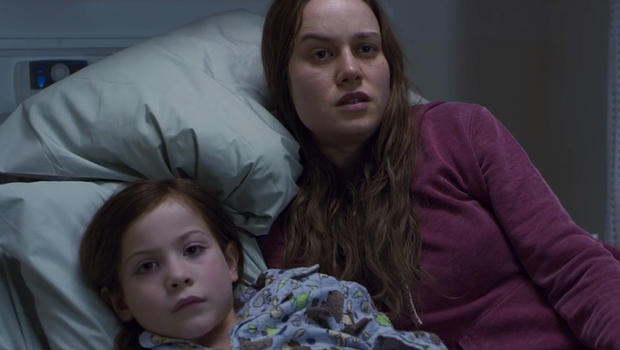 Vague enough for you? That’s okay, because Room won’t keep you in the dark for very long. What’s important to convey up front is that it presents challenging subject matter that provokes dozens of compelling questions. It’s also a wrenching emotional journey that will leave pretty much every viewer reaching for a hanky at one point or another, particularly parents. The score is a bit heavy on strings and plaintive piano, but the film doesn’t really need them, because its emotions are fully earned.

Cinephiles will recognise the name Lenny Abrahamson from last year’s movie Frank, which saw Michael Fassbender don an oversized papier mache head as he played the emotionally damaged but oddly cheerful leader of an avant garde band with an unpronounceable name. Though that film also had its share of melancholy, it balanced the heavier moments with absurd comedy – almost too much absurd comedy. Room, on the other hand, is overbalanced in the opposite direction. There may not be a single moment in this film that’s genuinely funny, but that’s okay, because there’s not a single moment that’s meant to be. Abrahamson has exchanged eccentricity for a pretty heavy dose of serious shit, but it’s serious shit that’s more profound than depressing. The movie explores ideas of beauty born from tragedy, worldviews grown out of unique perspectives, and unconditional love, but it has the smarts to never push any one message across too forcefully. It also looks pretty damn great, as Abrahamson’s visual scheme becomes the very embodiment of his thematic concerns.

Another thing we can talk about is the performers, led by Larson in a role that makes her a near lock for her first Oscar nomination. She’s a mother whose life is ridden with paradoxes, paradoxes that are always playing themselves out on her face. Like any good mother, she must protect her son against threats both material and hypothetical. Like any good mother, she wonders if she’s doing enough – if she is enough. That she’s her son’s whole world is something Room tends to explore literally, and it’s a responsibility reflected in her every nuance, her every weary computation of each new piece of information and how it will affect his well-being. 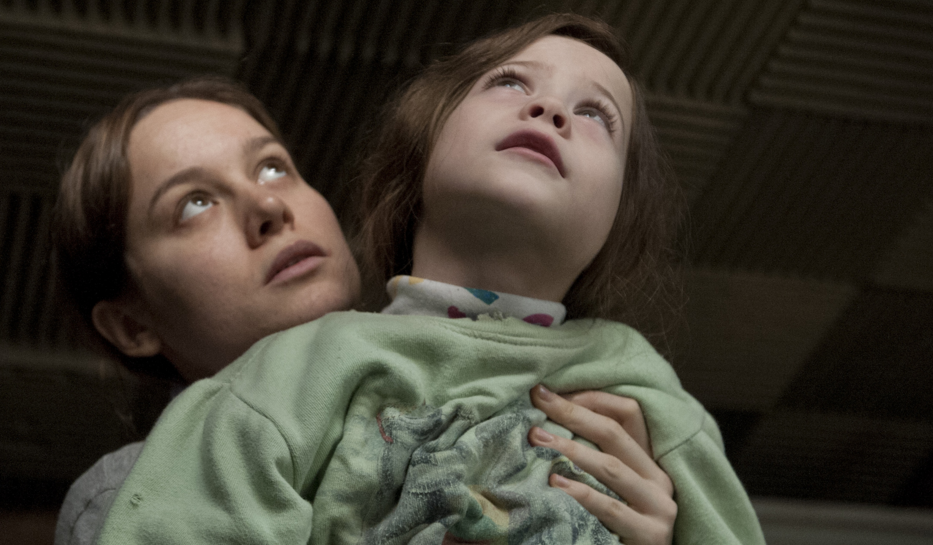 The fact that Larson can act is something that’s been known for years. The same cannot be said for Tremblay, who is now the ripe old age of nine, but plays five like a champ. His natural instincts are simply astonishing. This role calls for a wider range of emotions than child actors are typically compelled to produce, yet there’s nary a moment when he’s anything other than fully convincing. His function in the narrative is one of dawning awareness, which makes him quite the viewer surrogate – he’s receiving information at about the same pace we are, but we’ve got the advantage because our greater maturity and experience make us better equipped to interpret that information. The brilliance of this film, though, is that it puts us fully in Jack’s shoes, prompting us to forget some – though regrettably not all – of what we know about the world’s devastations and disappointments.

As they always do, words eventually cease to effectively describe the greatness of a movie like Room without delving into the exact nature of that greatness. So in the final analysis, we’ll defer to those little-used, spoiler-free three words of recommendation: Just see it.