"Malick would argue that the editing of his films proceeds purposefully and that the exact sequencing of shots bears some kind of inscrutable logic, but at this point that’s really feeling like a bunch of bullshit. "

"Malick’s MO has never been to provide us complete thoughts or tidy packages, but the packages are becoming increasingly unkempt, and the thoughts increasingly disjointed."

Remember when Terrence Malick used to make a movie every two decades? Those were the days. It was not a regular habit, as a 20-year layoff never could be. But 20 years did indeed pass between the 1978 release of his second feature, Days of Heaven, and the 1998 release of his third feature, The Thin Red Line. Even once he returned from his self-imposed hiatus, Malick was not what you would call prolific, as his fourth feature (The New World) took an additional seven years; his fifth and most celebrated (The Tree of Life), another six after that. Two thousand eleven may have been the turning point, when the Tree of Life accolades went to Malick’s head and he began thinking we wanted another dose of his increasingly interchangeable output every year-and-a-half.

His third feature since then – or fourth if you count the IMAX movie Voyage of Time – is just hitting Australian cinemas. It’s called Song to Song, and it’s unsurprisingly similar to The Tree of Life and its two successors, To the Wonder and Knight of Cups. In fact, I could just link you to the review I wrote of Knight of Cups two years ago. The comments would be substantially the same. 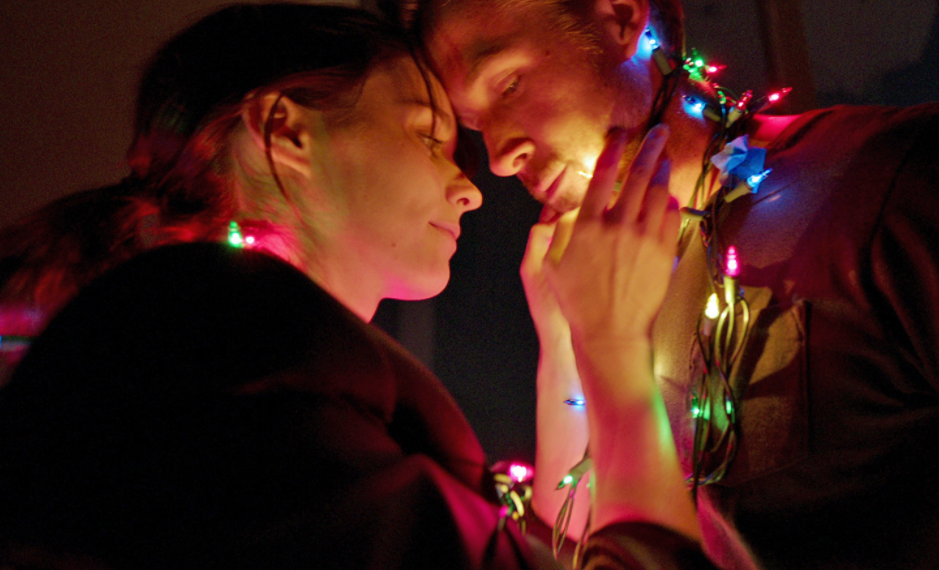 It’s not the subject matter that’s the same each time out for Malick, who has never twice explored the same overt text. It’s the approach. This time, his whispery contemplations are about figures in the music industry, both real ones making cameos (Iggy Pop, Flea, Patti Smith) and fake ones pretending to be musicians and record label impresarios (Michael Fassbender,Ryan Gosling andRooney Mara, principally, and Natalie Portman as the most prominent non-industry character). The action all takes place in and around Austin, Texas, and is once again shot with overwhelming beauty by Emmanuel Lubezki, Malick’s DP since Tree of Life, who these days is as much the author of Malick’s movies as Malick is – and is responsible for everything of ongoing value in them.

There’s little ongoing value to watching beautiful people fret beautifully over their tendency to hurt each other romantically and make dire personal sacrifices to excel in their careers. Malick has always had a keen eye for beautiful men in particular, dating back to when he employed Richard Gere in Days of Heaven, and here has taken that tendency to the nth degree in casting Gosling and Fassbender. Mitigating his fashion photographer sensibilities a bit is the fact that these guys can also act. But acting is barely required of them in a Malick film. All they really have to do is brood and charm and stare longingly and repurpose some found object as a prop in an impish performance for their tickled love interest. And they do a lot of all these things for more than two hours. 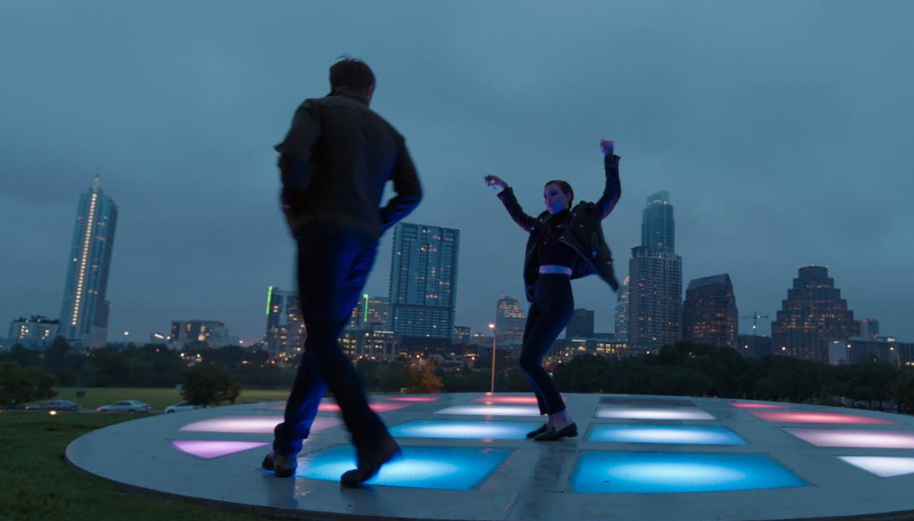 Terrence Malick is not the only filmmaker to construct films as a pastiche of images pregnant with abstract import. He’s one of the few, though, who does this with such little sense for narrative momentum that his films feel like they have no beginning, middle or end. Ever self-delusional, Malick might describe that as a strength of his films, but to anyone who isn’t him, it turns the film into a real endurance test. A beautiful endurance test, with credit again going to the stars and to Lubezki, but an endurance test nonetheless.

Malick would argue that the editing of his films proceeds purposefully and that the exact sequencing of shots bears some kind of inscrutable logic, but at this point that’s really feeling like a bunch of bullshit. Even if you allow yourself to get lost in an individual elegiac moment, a particular exquisite camera angle, an unexpected incursion of natural beauty, or a resplendent mansion that’s out of an architect’s wet dream, there’s very little chance you could tolerate a cascade of 500 such moments.

What Malick is trying to do at this point is anybody’s guess. The larger themes he may have been exploring back in The Tree of Life have gotten neutered down into a lumpy soup of angst-ridden dialogue. If this is by some chance your first exposure to Malick, his dialogue is largely conveyed through poetic voiceover, in which the characters say things like “There is something else, something that wants us to find it” or “Mercy was just a word. I never thought I needed it.” These are both actual quotes from the film, both actually spoken by Rooney Mara’s character, accompanied by images of her wandering forlornly through greater Austin, having romantic dalliances with both Fassbender and Gosling. Though we only have a vague sense of who’s the lover and who’s the cuckold, and whether anything is even happening chronologically.

Would that the cameos by the musicians proved some kind of relief, but they are just atmospheric snippets, never complete thoughts. Which should not really surprise us at this point. Malick’s MO has never been to provide us complete thoughts or tidy packages, but the packages are becoming increasingly unkempt, and the thoughts increasingly disjointed. 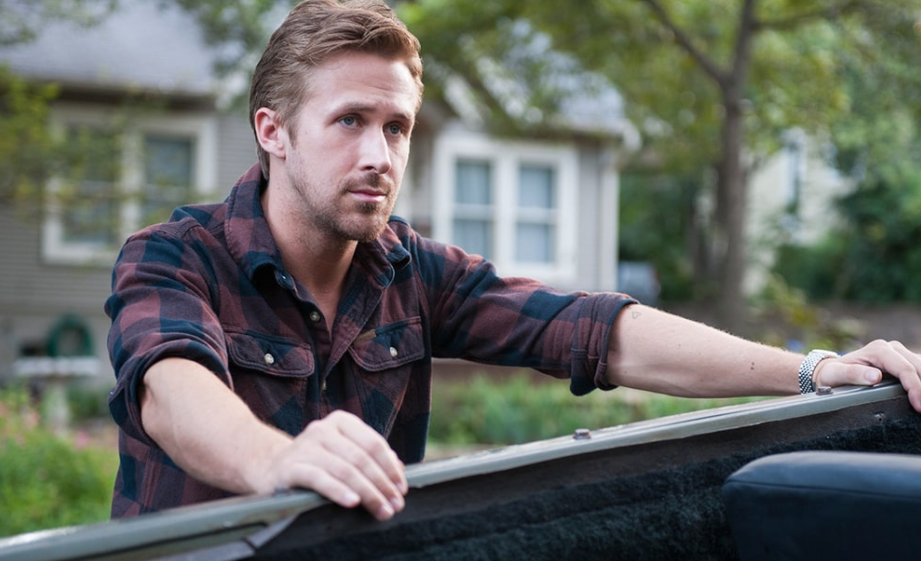 The good news, for anyone who still idealises the filmmaker who once seemed so bracingly original, is that Malick is delivering something ostensibly different next time out. The film he has in post-production is called Radegund, and is described thusly on IMDB: “The Austrian Franz Jägerstätter, a conscientious objector, refuses to fight for the Nazis in World War II.” Though let’s not forget that he did do a World War II movie in A Thin Red Line, so it could also be the most Malickian film yet.

Not that this is one of Malick’s biggest problems, or even a problem at all, but Radegund isn’t shot by Lubezki – which may be good just because it represents a change from habits that have become fatally ingrained. Or, it could just be that Lubezki finally got sick of being associated with a former indie film darling, whom even indie film snobs have started thinking of as a joke.