"Like The Thing, Sputnik treads a careful line by revealing enough about the creature to make it feel real without destroying its mystery."

"The sets are beautifully designed to reflect the austere, hierarchical military world which the characters inhabit."

Sputnik is a slow, controlled, refreshingly old-fashioned science fiction thriller—a rare creature in a genre which has mostly devolved into CGI carnage. Set in 1983, it tells the story of a Russian cosmonaut, Konstantin (Pyotr Fyodorov), who is the sole survivor of a catastrophic reentry from Earth’s orbit. While he’s confined in a Soviet military base in Kazakhstan, his overseers realise that he has brought an alien parasite back with him, and they recruit a strong-willed doctor, Tatiana (Oksana Akinshina), to find a way to extract the creature. She is chosen for her unorthodox methods; her last patient nearly died in the course of treatment. The question is whether her scruples will get in the way of her task. 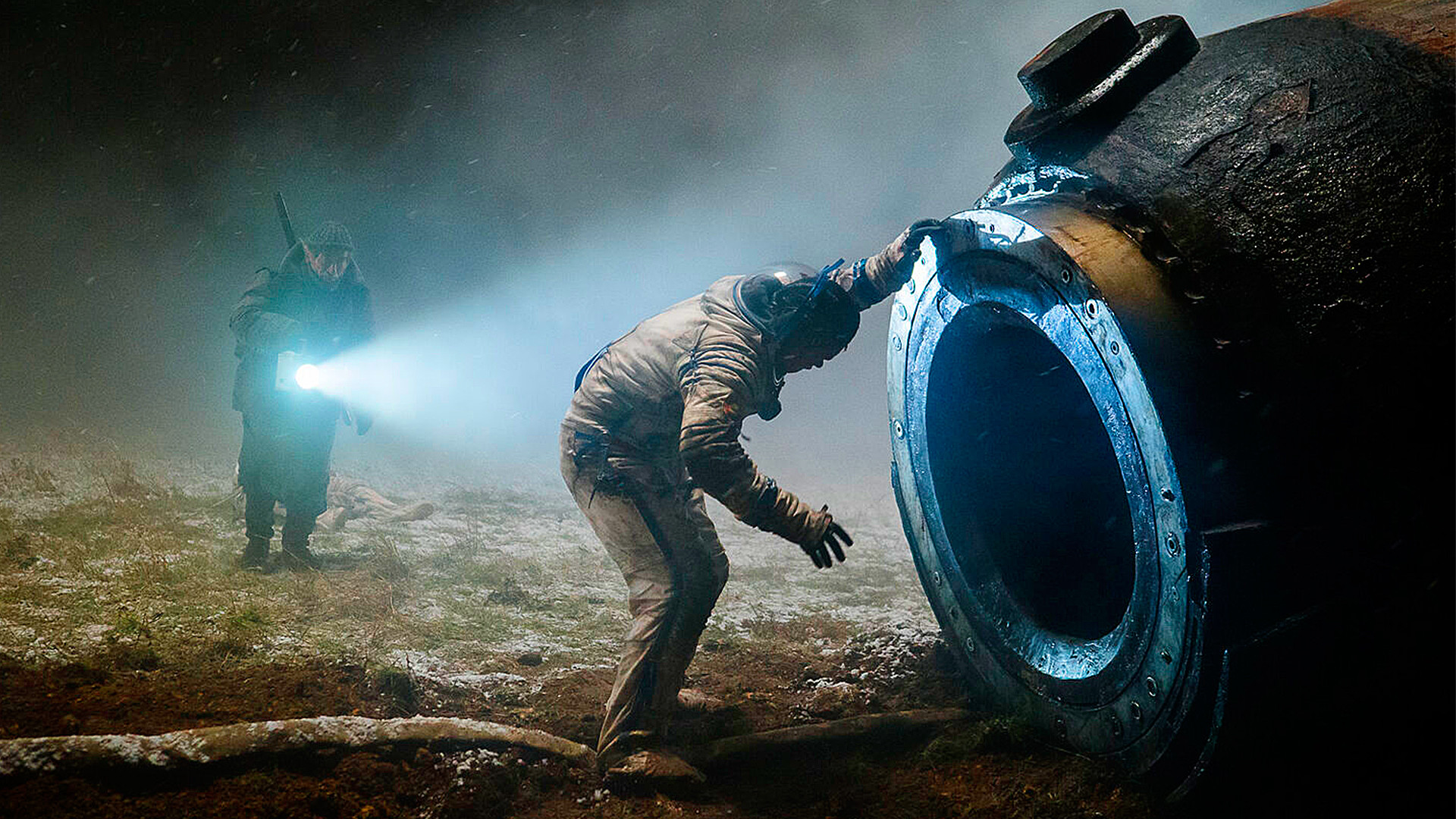 Sputnik excels because it ties its narrative closely to the slow process of investigating the peculiarities of the parasite and the strange connection it has formed with Konstantin, from whom it emerges nightly to feed. Like The Thing, Sputnik treads a careful line by revealing enough about the creature to make it feel real without destroying its mystery.

As science fiction, Egor Abramenko‘s film places due emphasis on the science element of the genre. Too many use science fiction motifs purely as window dressing for conventional action, horror or thriller plots. There’s a good lesson here: the creature in Sputnik is frightening not because of how quickly it moves or how many teeth it has, but because its true nature is only revealed piecemeal to the audience. The CGI used is sparing and effective, and the creature has a sense of real menace.

This is not an action movie; the narrative is driven mostly by dialogue. The characters are well-drawn and believably jaded and unsympathetic. The film also makes great use of its period setting. It shows how space exploration served the superpowers as a vehicle for national glory—then undercuts that glory by emphasising the limits of human understanding and the emptiness of hero-worship.

In many ways, it is a very pessimistic film, and that pessimism permeates the film’s texture. The sets are beautifully designed to reflect the austere, hierarchical military world which the characters inhabit. The dialogue is always understated, and the characters act without the need for grand gestures or speeches. 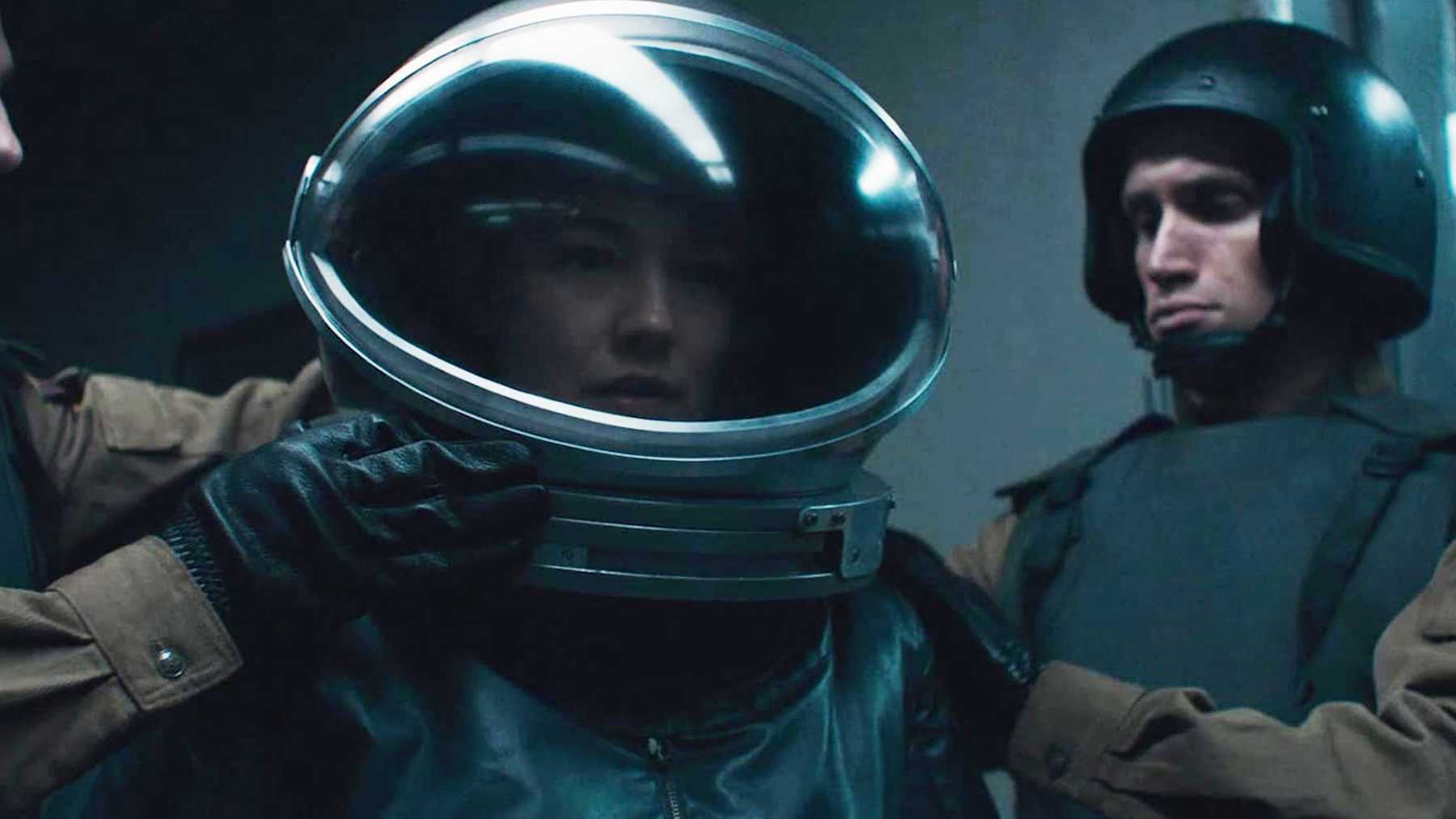 Sputnik is a serious film, and some people may find it serious to a fault. But I was genuinely heartened to see a superficially simple science fiction story told with such care and dedication. The film does not provide any simple moral messages, notwithstanding a slightly extraneous subplot about Konstantin’s abandoned son. It simply shows the aftermath of a scientific endeavour gone badly wrong, and the impossibility of putting the genie back in the bottle. I would love to see more films like this.

Sputnik is available in select cinemas from 1 October, with rental on Fetch and Foxtel from 1 October to 14 October, followed by other digital outlets from 28 October.