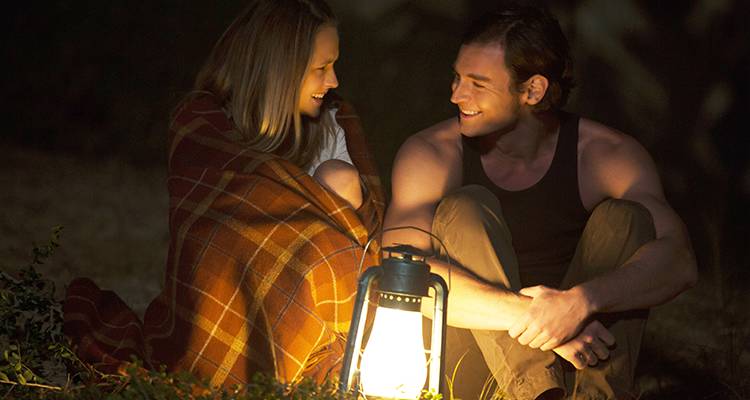 Ah, the simple life. Beautiful in turmoil, poignant in tragedy. The idealised world at the centre of Ross Katz’ The Choice appeals to a sense of realness while concurrently neglecting it. It might be worth mentioning that The Choice is an adaptation of a novel by Nicholas Sparks, the romance writer with now eleven feature film adaptations of his work to his name. Not having read any of Sparks’ books, I can’t comment with any authority regarding their quality. The Choice, directed by Ross Katz, feels a lot like the most famous Sparks adaptation, Nick Cassavetes’s 2004 film, The Notebook. There’s a corresponding sense of ideals, as well as a comparable setting. Both films also give off the impression of authenticity but are rarely authentic. Both are also quite emotionally manipulative.

That manipulation isn’t necessarily a bad thing, although it is a bad thing in The Choice, because Katz (or Sparks) takes emotional and narrative leaps that aren’t necessarily earned by way of quality storytelling. And yet, because of my weakness for romance, my cinematic Kryptonite, I was moved. This is an indication of my by-and-large well-concealed sentimentality than anything worthwhile on the part of The Choice. There’s a certain self-loathing that accompanies an emotional reaction to a film like The Choice, particularly when that manipulation is so marked. 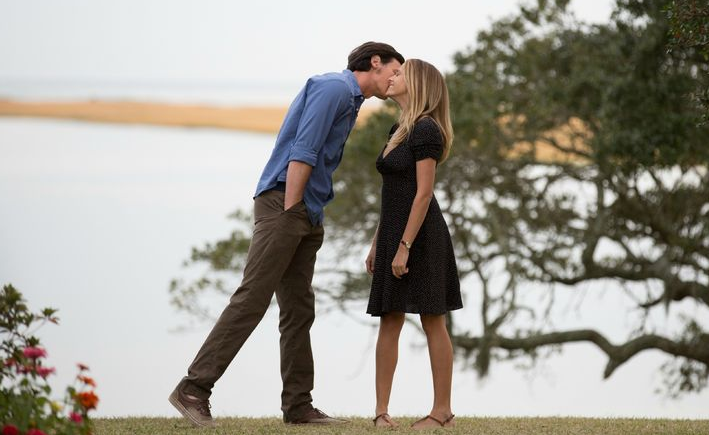 Travis Parker (Benjamin Walker) is a vet living in the small town of Beaufort. He’s good with the ladies but, we’re informed thanks to a chunk of character developed thinly disguised as dialogue, he’s a bit of a lone wolf. He has to be because the romance needs the illusion of improbability. Then Gabby Holland (Teresa Parker) moves in next door and there’s an instant attraction. But Gabby has a boyfriend. The movie pays no heed to that the fact that that boyfriend, Ryan (Tom Welling) is a more charming, handsome and likeable suitor than Travis. There’s a blissful ignorance regarding the unfortunate casting choice of its lead actor. Travis is charming, we’re told, and so he is even though he isn’t.

The lives of the characters in The Choice are idyllic, even when they’re not. It doesn’t reflect real life but rather a fantasy land that sort of just looks like it, somewhere in which tragedy and misery are always opportunities for quiet dignity and self-reflection rather than tragic, miserable events. From the Sparks I know, that quiet dignity and self-reflection go hand in hand with picturesque landscapes and peaceful living. That limited knowledge of Sparks of mine also suggests that if you’re not handy with a hammer and nails then you’re shit out of luck, because that’s the only way you’re ever going to make it through misfortune and heartache.

Don’t watch The Choice, but if you do you might find yourself enjoying it. That’s not a recommendation but a warning. This is junk for food the mind. It’s delicious at the time of consumption but you’ll always feel guilty afterwards. Too much of this sort of thing has to start having negative cognitive effects after a while. There’s better garbage out there. The Notebook is better garbage. That film and this film are so comparable you may as well be watching that.