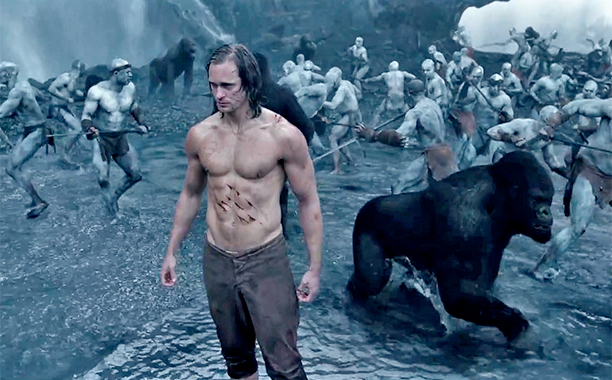 There are fifty-seven Tarzan films. The period in cinema in which the character enjoyed the most adoration began in the early 1930s and went all the way through to the late 1940s, with an impeccably groomed Johnny Weissmüller spanning twelve films as the titular man-ape. When Weissmüller decided to hang up the loincloth, Lex Barker took over the role. And then there was Gordon Scott and then there was Jock Mahoney and finally Mike Henry. Over the years, other men have played the character, but those key actors carried the franchise through to the late 1960s, which is when public appreciation of Edgar Rice Burroughs’ most renowned literary creation began to wain. By then the traditions and images of the Tarzan story were folding into themselves. Famous components of the legend became more famous than the legend itself. Tarzan’s primal wail is known to a lot of people who are unfamiliar with Burrough’s original novel. Just like ‘Play it again, Sam’ was never uttered by anybody in Casablanca, no literary or cinematic iteration of Tarzan has ever said the words, ‘Me Tarzan, You Jane.’

It’s not impossible to reinvigorate characters that have lapsed into antiquity. The recent Captain America films rendered that character more relevant than any of the other superheroes whizzing about in the same filmic universe and by all rights Captain America ought to be far more irrelevant and outdated than Tarzan. The filmmakers ignored the Captain’s superficial qualities and probed his universal ones , which are qualities that everybody could related to, regardless of whether they are a Captain or not, or American or not. Tarzan has just as much integral appeal as Captain America or at least the possibility of it. He’s a man out of place. He’s a man in love. He’s a man testing the limits of human potential. The director of The Legend Of Tarzan, David Yates, isn’t interested in any of that. The legend provokes him, not the man. Yates also can’t quite bring himself to film that legend. 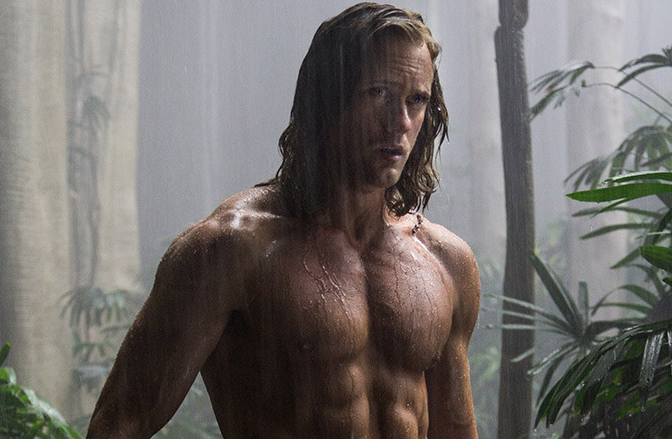 The Legend Of Tarzan takes place years after the events that constitute the story of Tarzan – the one that we all have a vague awareness of without the benefit of specifics. Presumably the decision was to eschew the burden of having to tell an origin story as well as to have a protagonist that is able to speak English well from the outset of the film. But its also a decision that relies on the audience knowing and appreciating all of Tarzan’s famous exploits. The character hasn’t been popular for over fifty years. Glimpses of Tarzan’s origins and his meeting with his famous love interest, Jane, are told through unhelpful and laboured backstories that hint at a better film. Yates has dropped us fifteen chapters deep and hoped that we’d fill in the character development ourselves. Unfortunately, it’s a far less engaging chapter than the ones that ought to have come before it.

Yet it’s not Yates’ disjointed approached to the character of Tarzan that beleaguer The Legend Of Tarzan. Good films have been made on worse decisions. The film is a victim of its everything. There’s always a slightly depressing element to filmmaking that requires upwards of one hundred and fifty million dollars in order for it to be possible. It’s more depressing when the outcome is bad. It’s even more depressing again when the outcome as bad and it’s not quite clear where all the money has gone. The special effects in The Legend Of Tarzan are distressingly weak. The film reportedly cost one hundred and eighty million dollars to make. It may be nobody’s fault, least of all Yates’, but every now and then a film comes along and its a bleak reminder or how much money is poured into an art form that misses more than it hits. 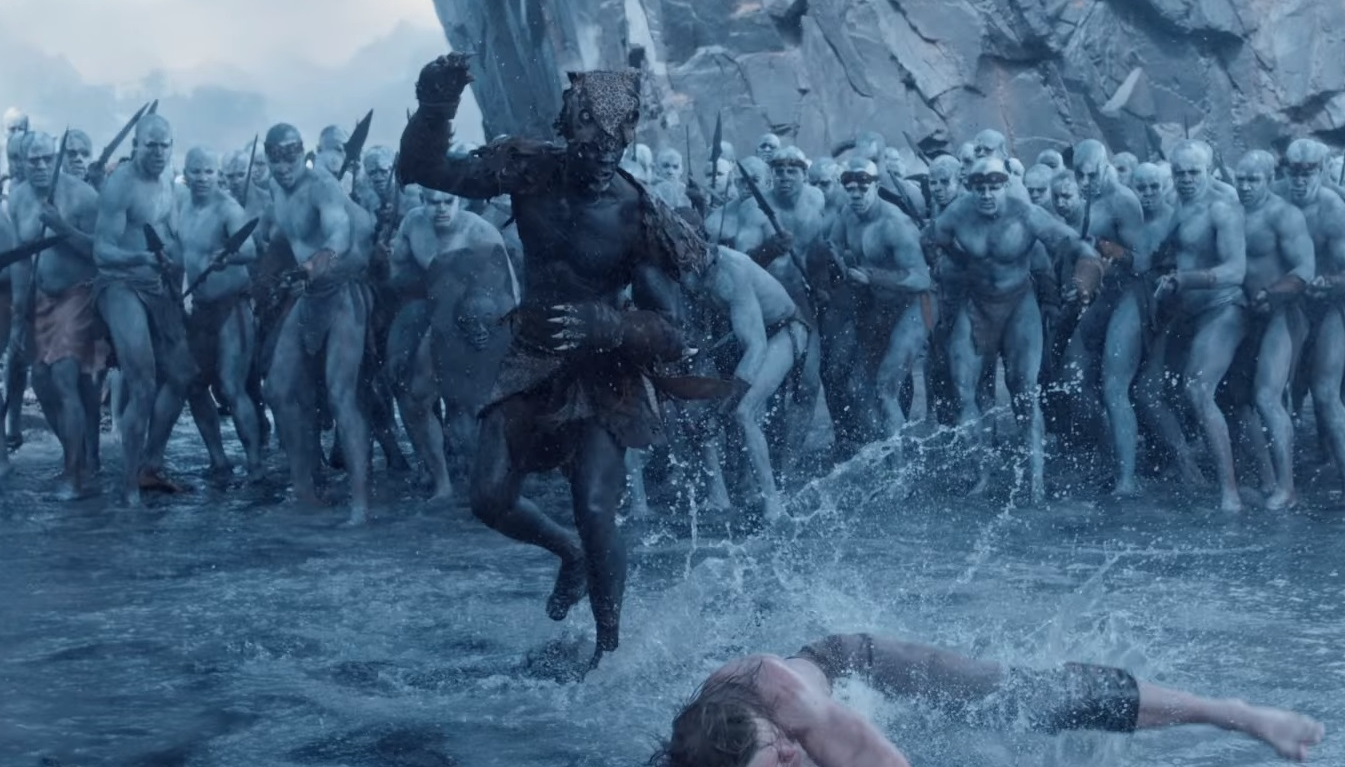 There are rumours that Burroughs wrote “Tarzan Of The Apes”, the original Tarzan novel, deliberately poorly as an exercise in seeing how bad he could write a book and still get away with it. He also wrote the story with almost no knowledge of Africa or its jungles. Neither factor limited the character’s appeal. The screenwriter’s may have emulated Burrough’s approach in both regards when tackling the screenplay for The Legend Of Tarzan – that impression is certainly conveyed – but its unlikely they will match his success. “Me Tarzan, You Jane” would have been more inspired.

Never count a good character out of the game, no matter how beggared they may appear. Tarzan was always going to be an uphill battle, but there are hints of a character that might have been, particularly thanks to Alexander Skarsgård‘s wonderful physicality (how else could you play Tarzan?). Yates doesn’t fight uphill. He doesn’t even go straight ahead. The Legend Of Tarzan is ground into the dirt. It will be a long time before we see Lord Greystoke on the big screen again.