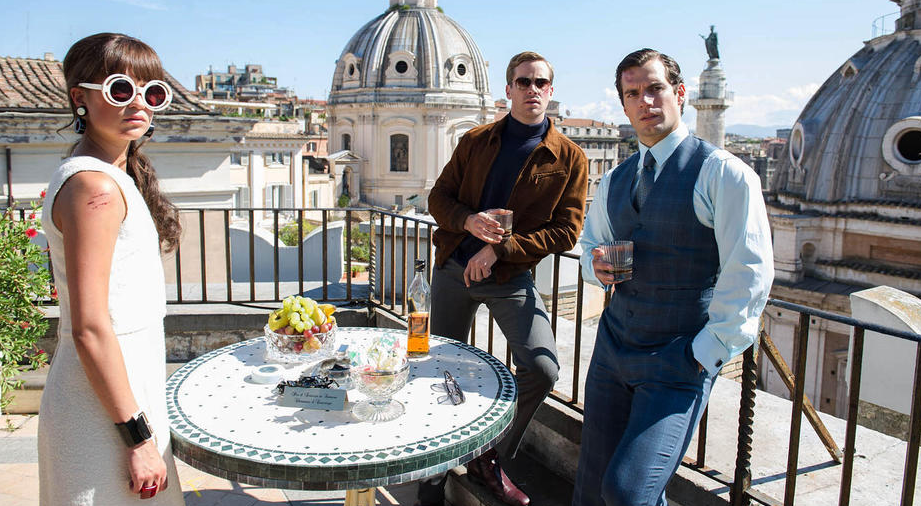 ‘No, no! The adventures first,’ said the Gryphon in an impatient tone: ‘explanations take such a dreadful time.’ – “Alice’s Adventures In Wonderland”, Lewis Carroll

The last shot of Guy Ritchie’s The Man From U.N.C.L.E is also the best. It’s understated, charming, beautiful to look at and instils in the audience sense of adventure that’s entirely appropriate for the end of a flamboyant espionage story such as the one Ritchie is trying to tell. It hints at the film that could have been. But The Man From U.N.C.L.E is every spy film. It hits those notes that films with dashing men, beautiful women and evil Europeans have been hitting since Bond played Baccarat Chemin de Fer against Sylvia Trench at the start of Dr. No in 1962. If there ever was genre fatigue then this may be it. There are no less than five major films released in 2015 that focus on spies, and the similarities have been conspicuous.

It’s early 60s Cold War and secret agents, Napolean Solo (Henry Cavill) and Ilya Kuryakin (Armie Hammer), are pitted against a mysterious international crime organisation led by an enigmatic European, who is hellbent on destabilising the already shaky balance of power through the expansion of nuclear power and technology. If that doesn’t sound familiar then The Man From U.N.C.L.E may just be a revelation for you. For the rest of us, who’ve seen at least one other spy film, thats the absolute extent of the plot. There’s honestly nothing else. There may be no film released in cinemas this year with such a flippant regard for narrative as Ritchie’s.

Ritchie’s attention span is so short that the entire film is built around shifts in momentum and tone. The Man From U.N.C.L.E fluctuates between inventive, excessive and boring, but the rapid digressions mean that you’re never bored for long. Unfortunately, it also means that you’re never particularly interested for long. The influence of Sergio Leone’s work, particularly his Man With No Name trilogy is evident, in both Ritchie’s disproportionately stylistic focus on individual moments as well as his use of Morricone-inspired music. Leone was all style over substance but the style was almost always coherent, never disjointed or episodic. Ritchie’s eagerness to move on to the next flashy moment overrides absolutely every other element of the film, particularly narrative and character. 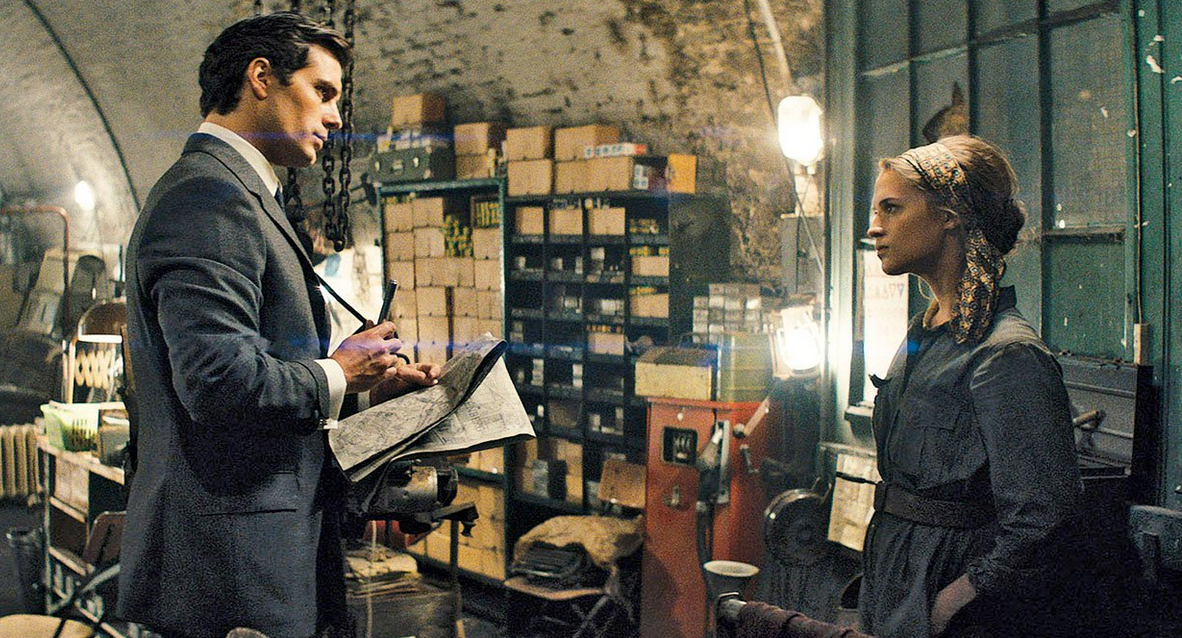 Ritchie’s sense of style certainly has the best of intentions. The 60s in The Man From U.N.C.L.E looks more like the 60s than the 60s did. It’s caricature history, but that’s perfectly appropriate for an adaptation of a spy television series from the same era as I Dream of Jeannie, Get Smart and The Brady Bunch. It’s the postcard offspring of Mad Men and Fellini’s La Dolce Vita. Ritchie’s frenetic camera work sometimes works wonderfully with the sleek aesthetic and sometimes it’s jarringly anachronistic but there’s a sense of vibrancy to the film that helps maintain energy.

A film like The Man From U.N.C.L.E lives and dies on charm and both Cavill and Hammer, fine actors given appropriate material, just don’t have the roguish swagger to carry frivolous espionage. They look the part – particularly Cavill, who looks as dashing as James Bond could possibly hope to look, but there’s a distinct lack of charisma. More problematic is the absolute absence of chemistry between the two leads, particularly considering Ritchie’s vague assertions toward the outset of their pairing that their character contrasts will make for appealing mishap. It doesn’t.

Alicia Vikander is miscast as their female companion. Her discomfort with quips in the English language brings to mind comparable awkwardness in Diane Kruger’s English delivery of Quentin Tarantino’s dialogue in Inglourious Basterds. For his brief time on screen, Hugh Grant as an ageing but nonetheless debonair MI6 agent, seems a far better fit to the material, his relaxed charm a welcome substitution for the rest of the cast’s general unease.

The Man From U.N.C.L.E  is never as fun as it should be and it’s never as interesting as it could be but thanks to the relentless energy of Ritchie’s direction, for better or for worse, it’s rarely dull. There’s always something to look at or a moment to digest. But there’s nothing more to it than flash, and when the flash falls short of the mark, Ritchie’s film feels abruptly hollow.