"Nobody could accuse writer-director Keith Thomas of carelessness in his depiction of the cultural milieu of the Hasidic community in New York."

"A filmmaker really needs to hold their nerve and let suspense build for a long time for a story like this to work."

It is rare to see a horror film with a genuinely religious focus, rather than one which uses religious ideas and imagery piecemeal and only for colour and atmosphere. The Exorcist is a good example of a film which tries to seriously depict supernatural evil as it is understood in religious terms. That is responsible for a good deal of the film’s intellectual appeal, as well as its effectiveness—it allows the subjective terror of the characters to be vividly realised even for an audience who may not share those beliefs at all. 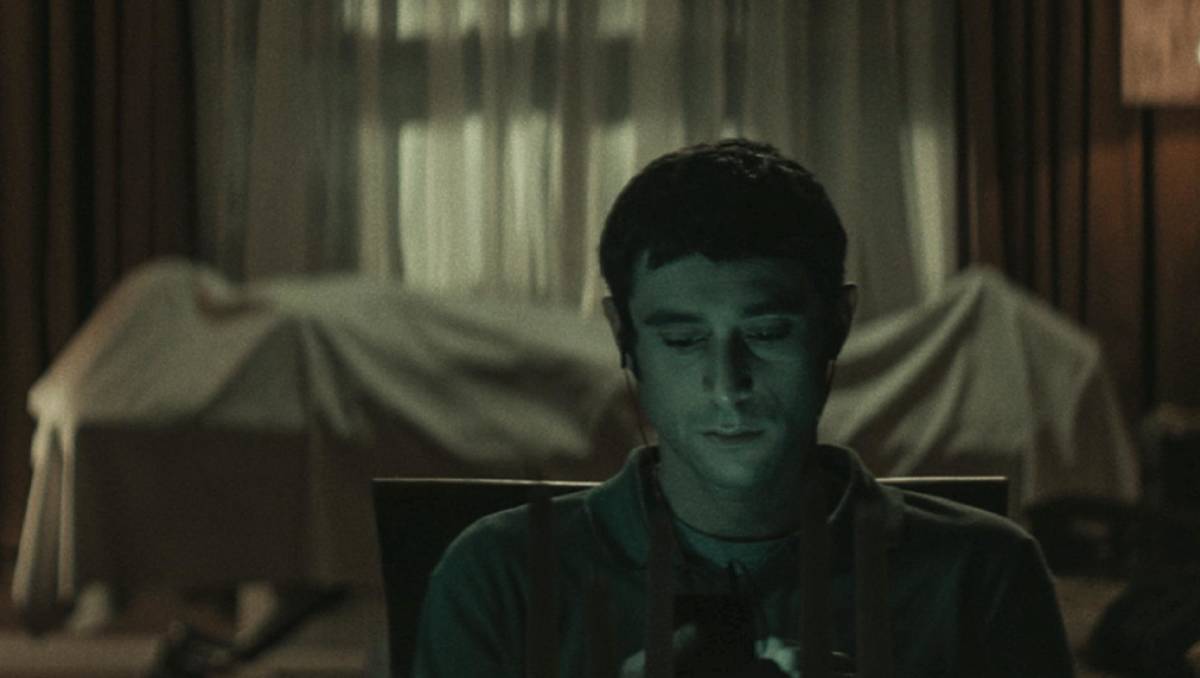 The Vigil similarly tries to engage with religious ideas and depict them sincerely as a framework for horror. And the film’s sincerity is probably its greatest strength; it doesn’t shy away from serious questions, and nobody could accuse writer-director Keith Thomas of carelessness in his depiction of the cultural milieu of the Hasidic community in New York. But the substance of the film is just a little too conventional for it to be a success.

The Vigil tells the story of a young Jewish man in Brooklyn, Yakov, who has recently left the Hasidic community and is trying to adapt himself to the demands of mainstream American society. Dating, in particular, is a constant worry for him. One of the film’s best scenes is its opening, where Yakov and a group of friends discuss the sexual mores of American culture. On his way out of the building he is approached by an old friend from the Hasidic community who offers him a night’s work as a shomer—a person who sits in vigil beside the recently deceased and reads the Psalms over their body. “It is truly God’s plan,” his friend remarks, hoping to bring Yakov back into the fold.

It’s a fascinating premise, and the film’s most interesting elements are those which are drawn directly from Hasidic religion and culture. But the actual story which is told—a quite traditional haunted house story—never quite lives up to the uniqueness of the film’s concept.

Unsurprisingly, Yakov’s vigil turns into a nightmare. But it does so far too quickly for the film to work. Considering the film is about a vigil, it is amazing how quickly events transpire. It feels as if Yakov has barely sat down before his torments start. A filmmaker really needs to hold their nerve and let suspense build for a long time for a story like this to work. But it is as if Thomas is worried his audience will become bored; the ultimate effect is to eliminate any impact the film’s scares might have had. Some effective monster design towards the end of the film is not enough to remedy this. 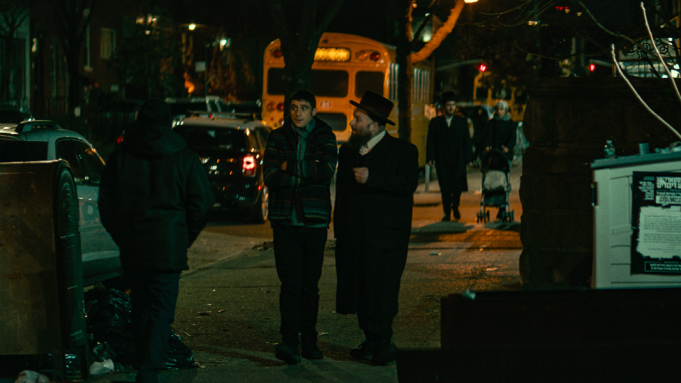 Without giving too much away, the entity tormenting Yakov is a fitting symbol of intergenerational trauma and the inability to escape the grief and horror of the past. The man over whom Yakov is sitting vigil is a Holocaust survivor, and the guilt of survivors, the conviction that one could have done more to save a loved one, forms the focus of the plot. It’s a powerful theme and Thomas, to his great credit, treats it with the seriousness it needs. Dave Davis is also very good in the leading role; there is a look of perpetual pain in his eyes which suits his character perfectly. But the film needed to do justice to Thomas’ ideas and ambitions, and that just isn’t there.

The Vigil opened 23 July in Australian cinemas, with Victoria to follow in late August.