"Truth or Dare is a stupid movie filled with stupid characters who behave stupidly in the name of a stupid premise."

The first time I ever kissed a girl was because of a game of Truth or Dare. I was in grade six and I can remember the occasion vividly because the girl in question had been the object of my pre-adolescent interest for some time. I mention this incident because I have just returned home from the advanced screening of Jeff Wadlow‘s Truth of Dare, quite possibly my second encounter with the game. I sincerely have little to convey about the film other than it’s terrible and was as interesting to me as the story of my first kiss was to you.

Truth or Dare is a stupid movie filled with stupid characters who behave stupidly in the name of a stupid premise. That premise revolves around the very game that effectuated my first kiss, although the players in Wadlow’s film are victims of far more unfortunate consequences than I was in year six. 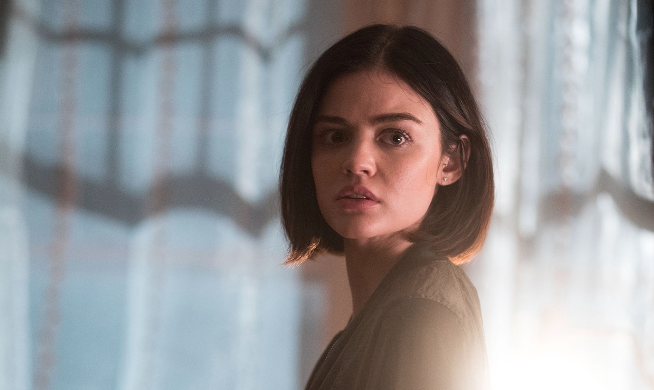 A group of seven youths are on vacation during Spring Break in Mexico when a chance meeting with a stranger results in them being held under a homicidal curse that forces them to play Truth or Dare. If they choose “Truth”, the repercussions involve hurting someone they love with their revelations. If they choose “Dare”, they get hurt. One girl gets her hand broken with a hammer while another is dared by the game to walk along the edge of the roof of her house until she polishes off a bottle of spirits.

That second scenario hopefully highlights the laziness and the lack of creativity that has gone into constructing this film. That there is potential in Wadlow’s concept is subject to debate but if there is then Truth or Dare doesn’t even come close to arriving at it. Each Truth is as mundane as the last, and offers little in regards to advancing the characters or the plot. Each Dare is a wasted opportunity for the sort of inventive death trap sequences that made the original Final Destination so much fun.

What Truth or Dare offers in lieu of fun or horror are jump scares, my disdain of which I have highlighted at length here on ReelGood, and an unintentionally irritating special effect that the filmmakers employ to distort the faces of anybody that the “game” is possessing. The device is not scary the first time it happens, nor the hundredth. 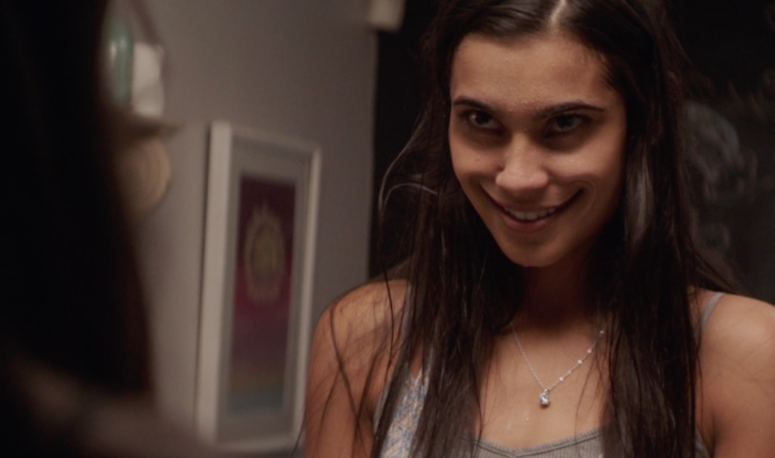 As I left the screening of Truth or Dare tonight, I overheard a couple of fellow critics analysing the film we had just watched. “Once I had established for myself that I didn’t care about any of the characters,” one of the critics complained, “I couldn’t care about any of the deaths.” Another compared moments in Truth or Dare to corresponding moments in an excellent horror movie, John Carpenter’s Halloween.

But Truth or Dare isn’t a film to be analysed or a film to enter into with expectations of worth – not by the standards of which cinematic worth are predominantly assessed. The trailer or the poster or the concept or the opening seconds ought to tell anyone that, film critic or otherwise. Truth or Dare is crap, so the only real question is whether it’s crap that you should go and see if you like comparable sorts of crap. It’s a worthwhile question. I have enjoyed comparable sorts of crap. But here, the answer is no.