"Watching Wasp Network is a disorienting experience, and that experience is compounded by the feeling that not much is happening."

"Assayas' talents, and his talented cast, mean that the film can be successful from moment to moment, and they save it from being a trainwreck."

Narrative conventions exist for a reason. Filmmakers who don’t consider themselves bound by them ignore them at their peril. Of specific interest today are conventions for the sequencing of scenes, which are ignored by Olivier Assayas in his new Netflix film about Cuban spies in the America of the 1990s, Wasp Network, which is based on a true story. 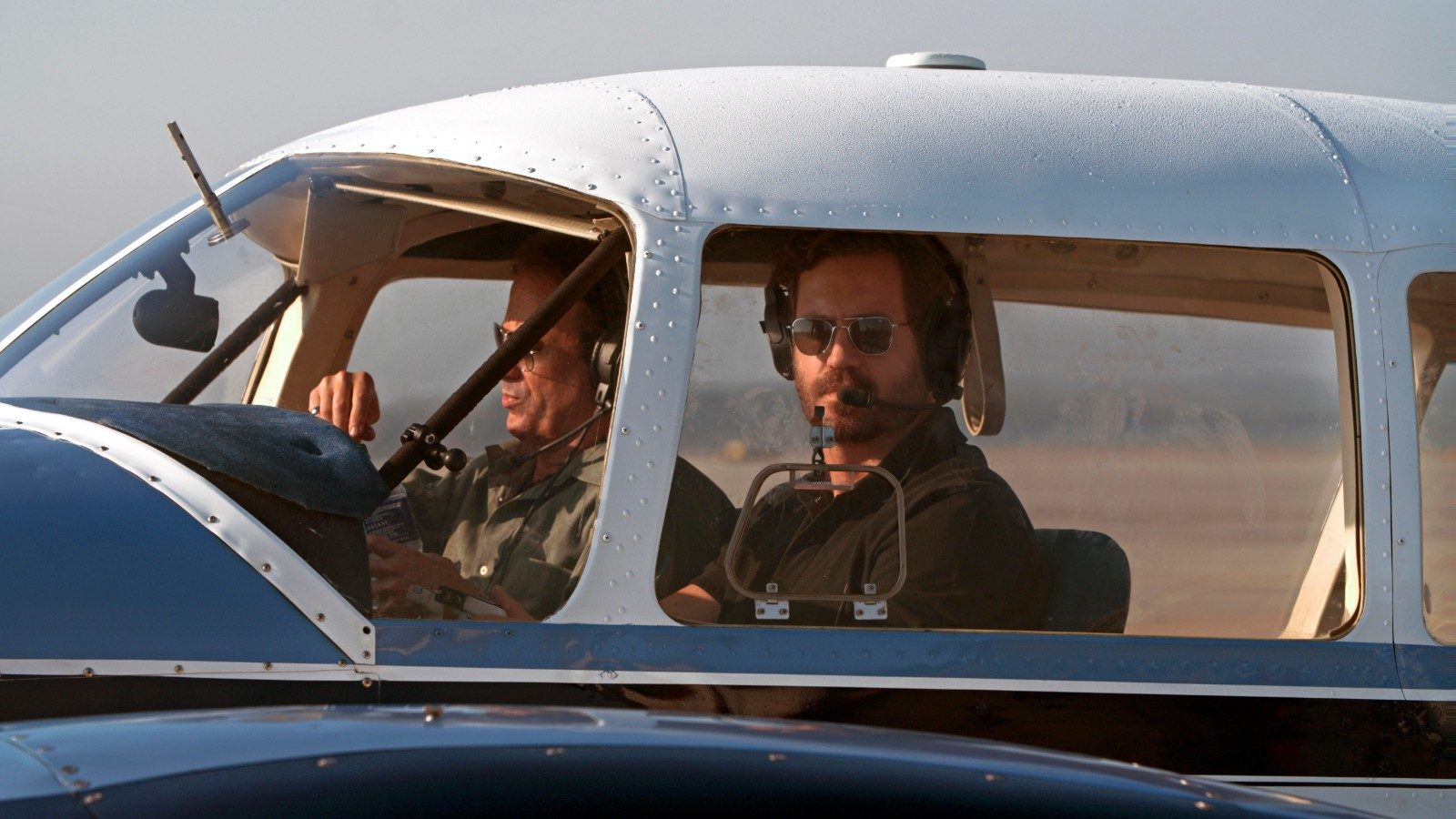 In the most straightforward example of adhering to conventions, you present your scenes chronologically, so that the brain receives the information in a logical, linear order it can easily process. Of course, film would be a pretty boring medium if that were the only “conventional” way of doing it. You can and should present your scenes non-chronologically if you are clear about why you’re doing it – by the end, if not in the moment – and able to convey that information to the audience effectively. In fact, this is probably the more intellectually gratifying “conventional” way of doing things.

Then you have how Assayas does it in Wasp Network. We start on one Cuban, Rene Gonzalez (Edgar Ramirez), a pilot who defects to the U.S., without telling his wife (Penelope Cruz) and daughter, by stealing a plane and landing it on a Miami airstrip. We follow him for about 15 minutes. Then the story shifts to another apparent protagonist, Juan Pablo Roque (Wagner Moura), who defects by strapping on snorkeling gear and swimming to the U.S. detention centre in Guantanamo Bay. For a much longer while we follow him and his relationship to his fiancée, Ana Margarita (Ana de Armas), getting into strangely granular details of their relationship despite it lurching forward without the traditional signposts of a burgeoning romance.

It’s not clear how this second group of scenes relates in time to 1990, the time that the first defection occurs, according to an on-screen title. By all appearances, they are contemporaneous. But Assayas is content to confuse us on that front by dropping a reference to The Bodyguard – the Kevin Costner-Whitney Houston movie that didn’t come out until 1992. Key moments in the development of the story are likewise missing from the portion of the narrative involving Gonzalez and his wife, such as when she makes the key decision to join him in Miami. Place names are fastidiously recorded with on-screen titles, but the passage of time is expressed ineptly.

During these first 45 minutes of the film, we have a strange sense of not understanding why we’re being told any of this information. We get a slipshod, sideways introduction to the spy network described in the film’s title, what their relationship is to the government of Fidel Castro, and what role they play in disrupting that government and helping Cuban defectors. Some of these understandings are reversed during the course of the narrative. 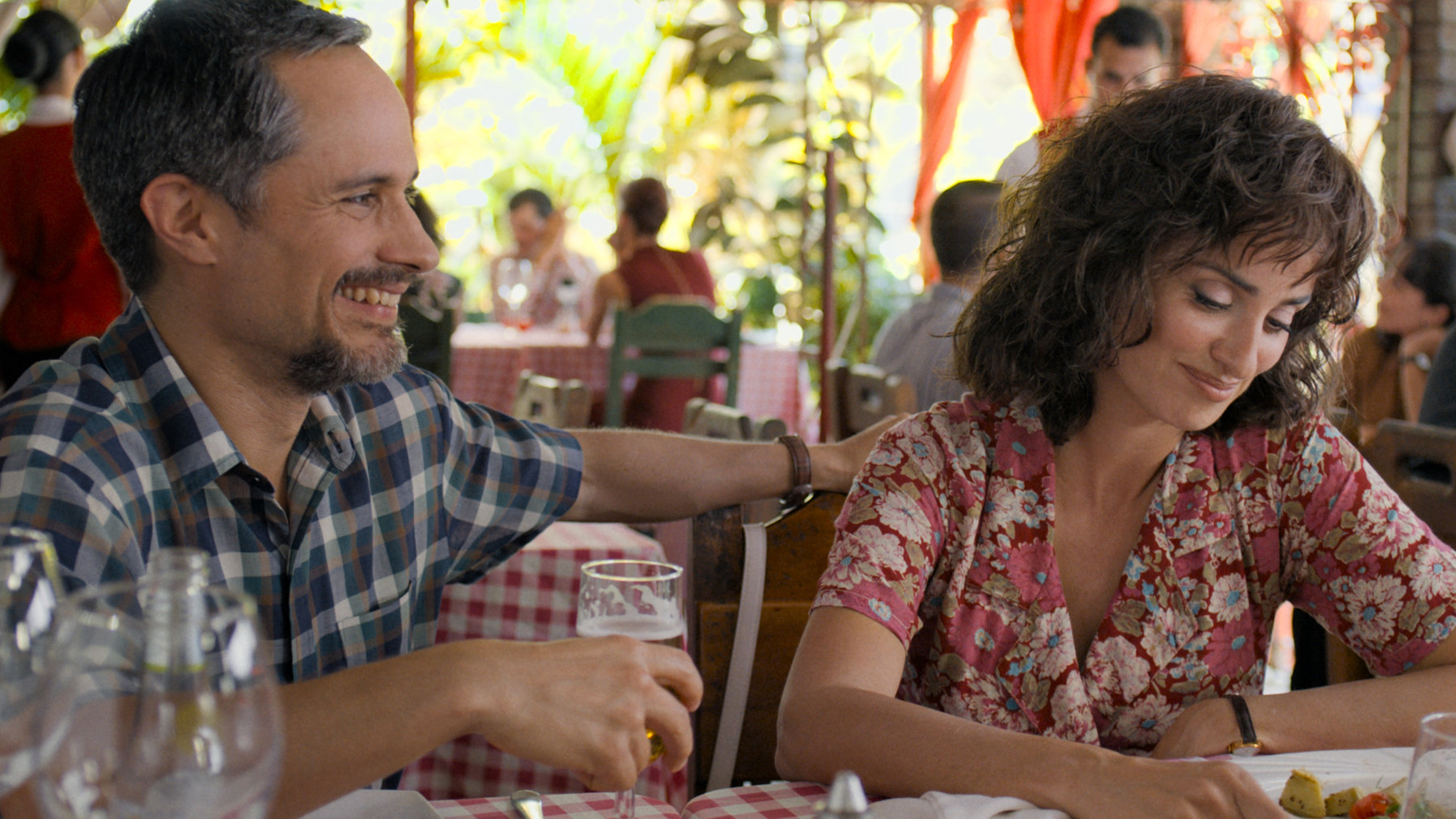 Only after an hour or so do we meet a third important character, the man who runs the network, played by Gael Garcia Bernal. This involves jumping back four years to see what his deal is. It’s at this point that Assayas gives us a burst of narration from this character, which provides an almost comically rushed, bullet point approach to explaining all the material we’ve been struggling to understand for the last hour, as well as reconciling certain apparent chronological contradictions. It’s almost as though it were beyond his power to re-order the scenes once Assayas had started making the movie, and this was his belated, real-time attempt to keep us from drowning.

If this sounds like one poor film critic’s failure to comprehend the nuances and intricacies of a demanding filmmaker, while also reading subtitles, trust me, it’s not. Watching Wasp Network is a disorienting experience, and that experience is compounded by the feeling that not much is happening. So it is both boring and confusing at the same time. It’s as though Assayas knew he needed to dramatise certain key moments in the U.S. cold war with Cuba during the 1990s, but had no interest in making them flow or speak to each other over the course of two hours. 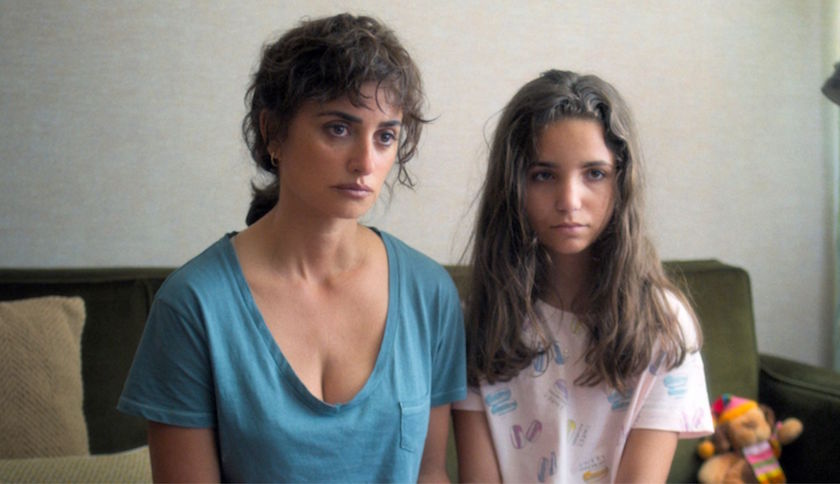 Of course, Assayas – the director of such films as Carlos, Clouds of Sils Maria and Personal Shopper – can be quite skilled at what he does. His talents, and his talented cast, mean that the film can be successful from moment to moment, and they save it from being a trainwreck. But the larger takeaway from Wasp Network is that the writer-director found a rich topic and had no idea how to wrap his hands around it. If you can’t explain why something is important to your audience, it ceases to be so.

A typical example of the problem with Wasp Network is all the time he spends behind closed doors with the characters played by Moura and de Armas. These include sex scenes and some gratuitous nudity from de Armas, which certainly could have dropped out when Assayas had so many sociopolitical historical nuggets he needed to document. Much of de Armas’ function in the narrative is as the nagging wife, suspecting him of secrets and asking him where he gets his money. (The Wasp Network has criminal elements, you see, or is at least criminally adjacent.) 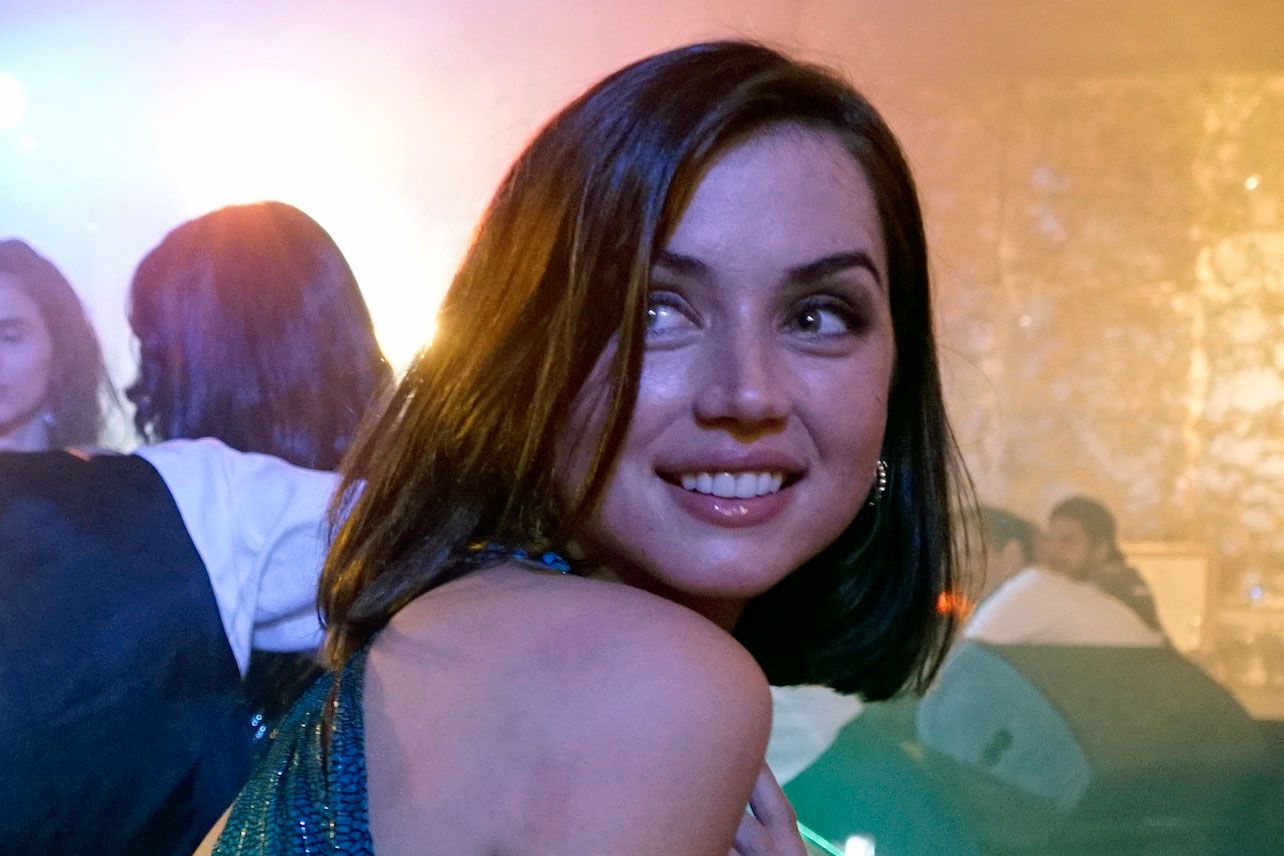 Worse, much of her nagging actually occurs as a fiancée. It weakens her character significantly that she still goes forward with the marriage even though he shuts down her questions in a way that is curt and pregnant with violence. Perhaps that’s the perspective afforded by looking backward from 30 years later, but when he does fulfil all her worst suspicions about him – at which point he unceremoniously drops out of the narrative – we just feel like she was a dupe who didn’t stand up for herself in the face of his toxic masculinity.

This perspective of 30 years should have been important to Assayas, because there should be a reason he’s telling us this story today. It should matter to us today, beyond just being a period of history that deserved to be documented on film. Without Assayas being able to figure that out, and put it on screen, we are unable to extract that meaning ourselves.