"It's to the credit of the writer-director and the man who slips into Cheney’s skin, Christian Bale, that Vice is no mere hatchet job. "

"As he did in The Big Short, McKay punctuates this narrative with asides that break the fourth wall..."

If you want to spend two hours taking potshots at a cinematic villain from recent history, there are few easier targets than American politician Dick Cheney. The vice president under George W. Bush, Cheney was the puppetmaster responsible for Bush’s most controversial policies, particularly W’s decision to invade Iraq on the false pretence of Saddam Hussein having weapons of mass destruction. Adam McKay, the one-time director of Will Ferrell comedies, would seem like the perfect creative voice to carry out that mission, given his lively comedic approach to deconstructing the global financial crisis in 2015’s The Big Short.

It’s to the credit of the writer-director and the man who slips into Cheney’s skin, Christian Bale, that Vice is no mere hatchet job. In fact, a number of surprises about Cheney emerge from the film. For one, the presumed ideologue came to Washington with no political preconceptions whatsoever, and it was only after hearing eventual Bush croney Donald Rumsfeld (Steve Carell) speak that he decided to align himself with the conservative Republican Party. Putty waiting to be moulded, he asks Rumsfeld: “What do we believe?” Rumsfeld devolves into hysterical laughter. In other words, attaining power, and then holding that power, is more important than advancing any partisan agenda. 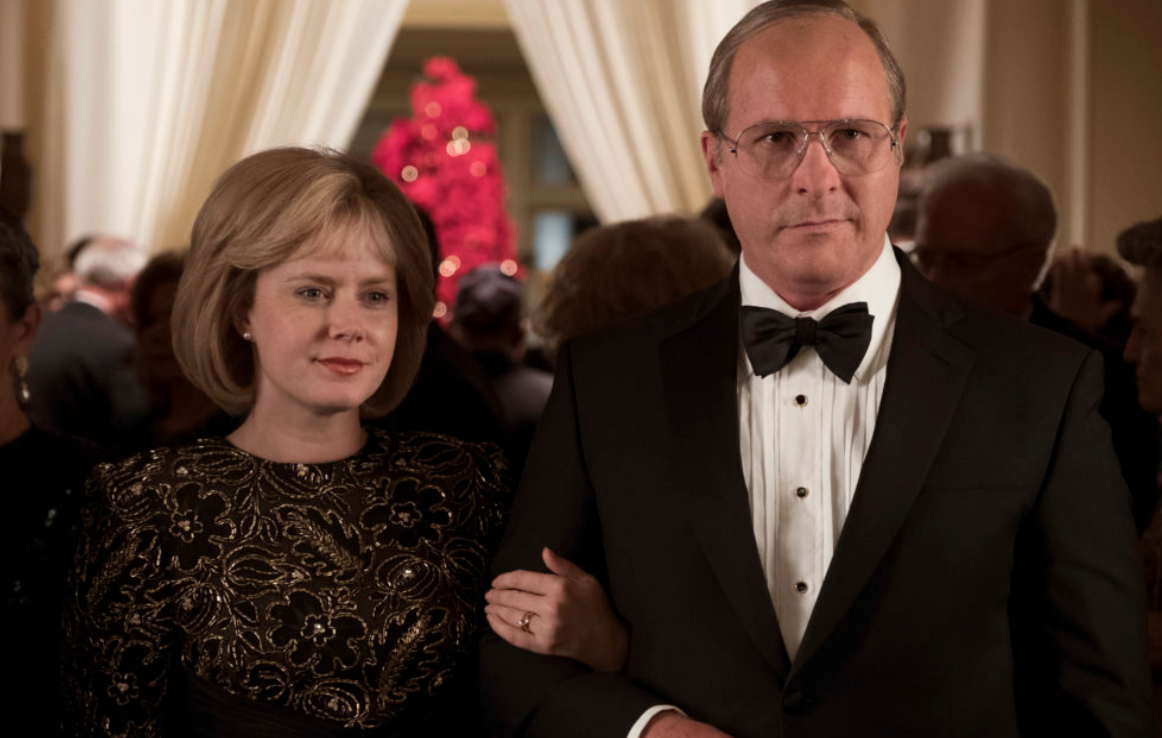 Then there’s the surprise that this “monster” actually cared about his family, even when it ran contrary to his political interests. Cheney’s daughter Mary is gay, which was highly problematic to a conservative base that needed to turn out in droves to help Bush defeat sitting vice president Al Gore. Cheney was unwilling to throw his daughter under the bus to appease that base. (Not at that point, anyway.) In fact, the film portrays him as the one who says the right things when his daughter (Alison Pill) comes out to her parents, and his wife Lynne (Amy Adams) as the one who recoils.

Vice follows Cheney from his days drinking himself into oblivion, which resulted in several DUIs and an ejection from Yale University, to his rise through the ranks, as part of a commitment to his wife to shape up and fly right. A consummate opportunist, the man also served in the administrations of Gerald Ford and George H.W. Bush before becoming the most powerful vice president in the history of the United States.


As he did in The Big Short, McKay punctuates this narrative with asides that break the fourth wall, designed to provide additional context for the audience, or just to give us a laugh. Many of these are delivered by narrator Jesse Plemons, whose character’s relationship to Cheney is a mystery that keeps getting teased, before culminating in a great payoff.


These asides are probably not as essential as they were in The Big Short, where they did the work of simplifying and taking the piss out of complicated financial concepts. But they are just as capable of winning laughs, and some of them are absurd and welcome diversions from a sobering reality. As one example, in speculating about what may have occurred in a scene where no witnesses were present, Plemons bemoans that the characters cannot just break into Shakespearian soliloquy to explain their thoughts. Of course, the next moment, Dick and Lynne Cheney do just that – lying in bed, dressed in their pyjamas. 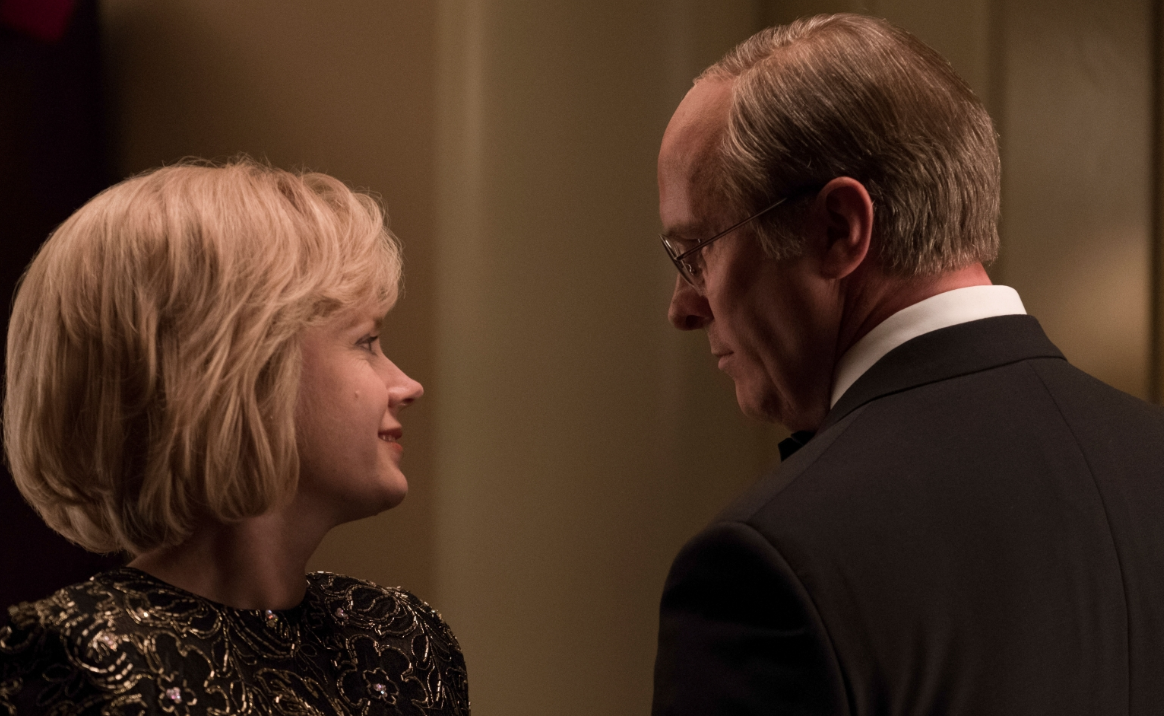 However you feel about McKay’s cheeky approach to the material, Vice should be seen if only to marvel over the phenomenal transformation of Christian Bale. Bale has always been a chameleon, losing or gaining weight as a role requires, but Dick Cheney may be his crowning achievement. The announcement that Bale would play Cheney seemed nothing short of cuckoo, since he doesn’t look at all like Cheney looks now, though the resemblance was closer when Cheney was a younger man. After watching Vice, you mightn’t be surprised if you heard Bale’s next role was Mother Theresa. He’s just so damned adaptable.

There’s some mimicry involved in the performance, to be sure, as Bale does a particularly good impersonation of Cheney’s voice and vocal mannerisms. But the rest is a sublime amalgamation of makeup, gestures, postures and attitudes, which conjure one of history’s least popular politicians right up there on the screen. There’s no doubt Bale would have studied available video of Cheney in researching his performance, but it’s no given that a good study can then fully inhabit another human being. Bale is one who can. 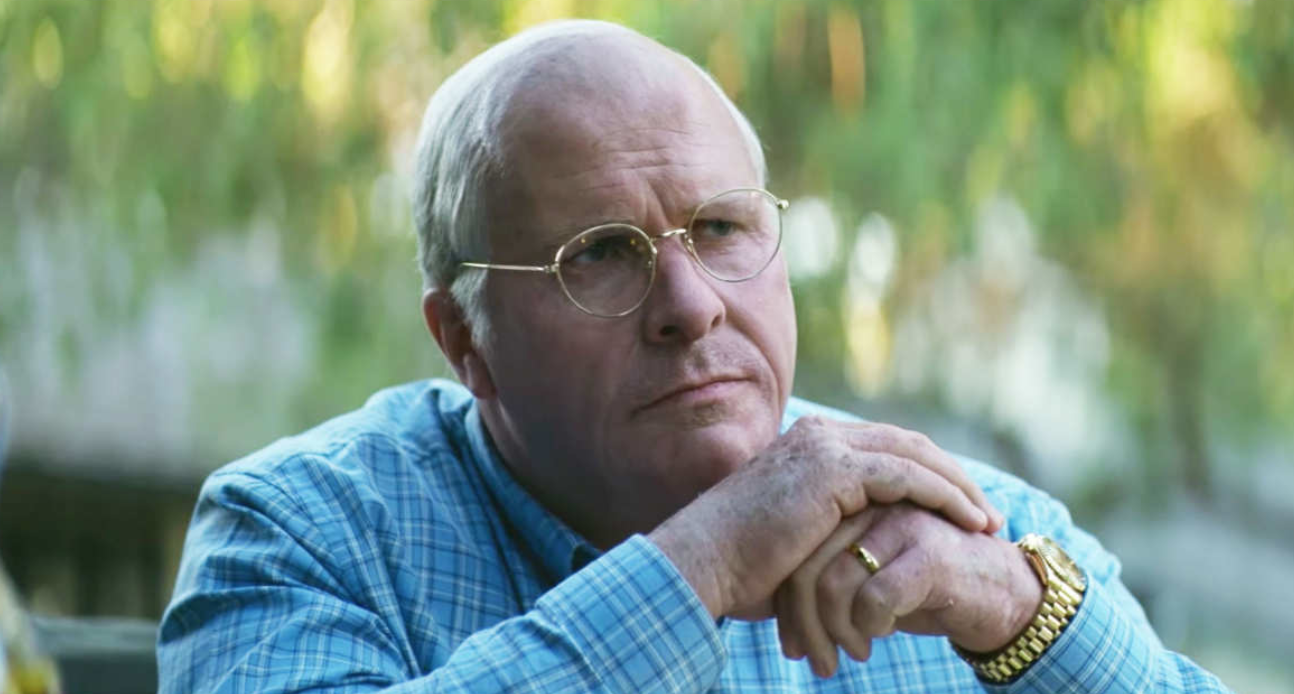 Carell’s Donald Rumsfeld is a scene stealer and Adams is typically strong, but the other performance that can’t go unmentioned is Sam Rockwell as George W. Bush. Rockwell’s casting was a more obvious match between performer and role, both in terms of Rockwell’s skills and his appearance, and he makes the most of a comparatively small amount of screen time. He gives a clear notion of how a man never suited for the presidency could benefit from a shrewd and devious mind willing to take on “the more mundane tasks” of the job. However, you don’t have to be a hayseed like Bush to be taken in by Cheney’s skilful manipulation, as another of McKay’s asides hilariously demonstrates. 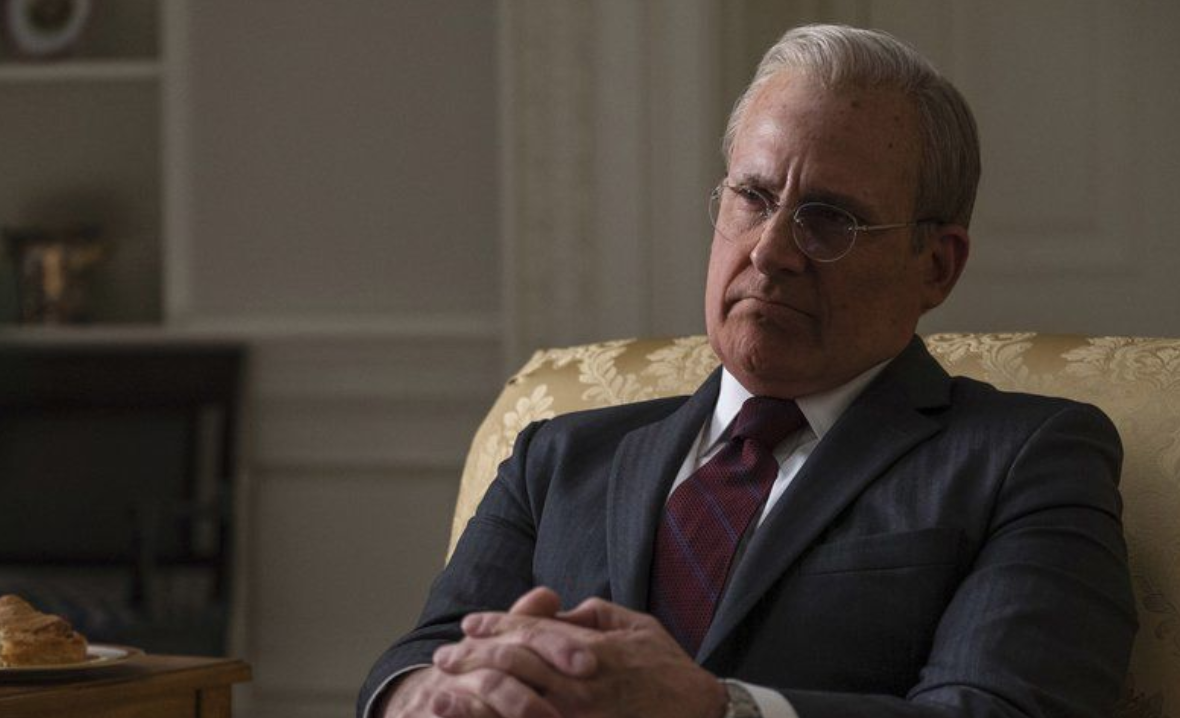 Vice is the complete package. It does about everything you could want it to do, with one possible exception. We learn Cheney is a man with a unique ability to sense an opportunity and wring the full potential from it. What we don’t really learn is how he became that way, as there’s always a bit of the cipher in this character, something consummately unknowable.

You might say it’s fruitless to ponder the origins of pure evil, but Dick Cheney is not pure evil. Even with all its liberal bonafides, some of which it acknowledges directly, Vice is perceptive enough to realise that we couldn’t spend 132 minutes with this man if our only conclusion was that he simply has no soul. It’s a better film for humanising a man who did inhuman things.