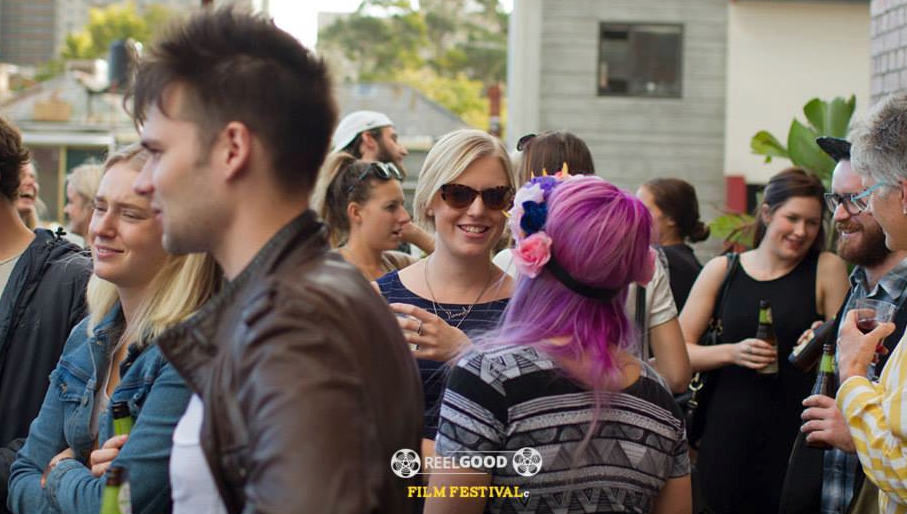 There is such a thing as a good sequel. The ReelGood Film Festival is powering into its second year and in the grand tradition of Mad Max 2, Before Sunset, For A Few Dollars More and The Pursuit to Algiers the ReelGood team are stepping it up a notch in every way.

Operating in conjunction with Melbourne-based film website, ReelGood.com.au, the ReelGood Film Festival is an extension of the ReelGood sensibilities. Like the website, RGFF is about fostering the community of Melbourne film talent, showcasing the best of their work and encouraging bright, pretension-free dialogue. You don’t need to be a critic to love cinema, you just have to love cinema.

The fundamental premise of the ReelGood Film Festival is to rebut the stuffy cinema culture that’s been the prevailing character of urban film festivals for the past few decades. Instead of forcing an audience into a packed theatre for hours, RGFF shows short films in lots of 2 – 3 in open, studio environments, with breaks in between for people to mull around, have a few drinks, listen to music and discuss the films they just watched. With a focus on removing the grandiose barrier between film, filmmaker and audience, RGFF is a festival that feels a bit more relaxed and fun than a lot of the other festivals out there, all while still revealing the best in Melbourne filmmaking.

Head to our Facebook page for more information. Or grab some tickets here before they sell the heck out.