This is the seventh in a series of interviews with filmmakers selected for the ReelGood Film Festival, RGFF ’21. The festival will take place Saturday, 20th March at Lido Cinemas in Hawthorn, Victoria. 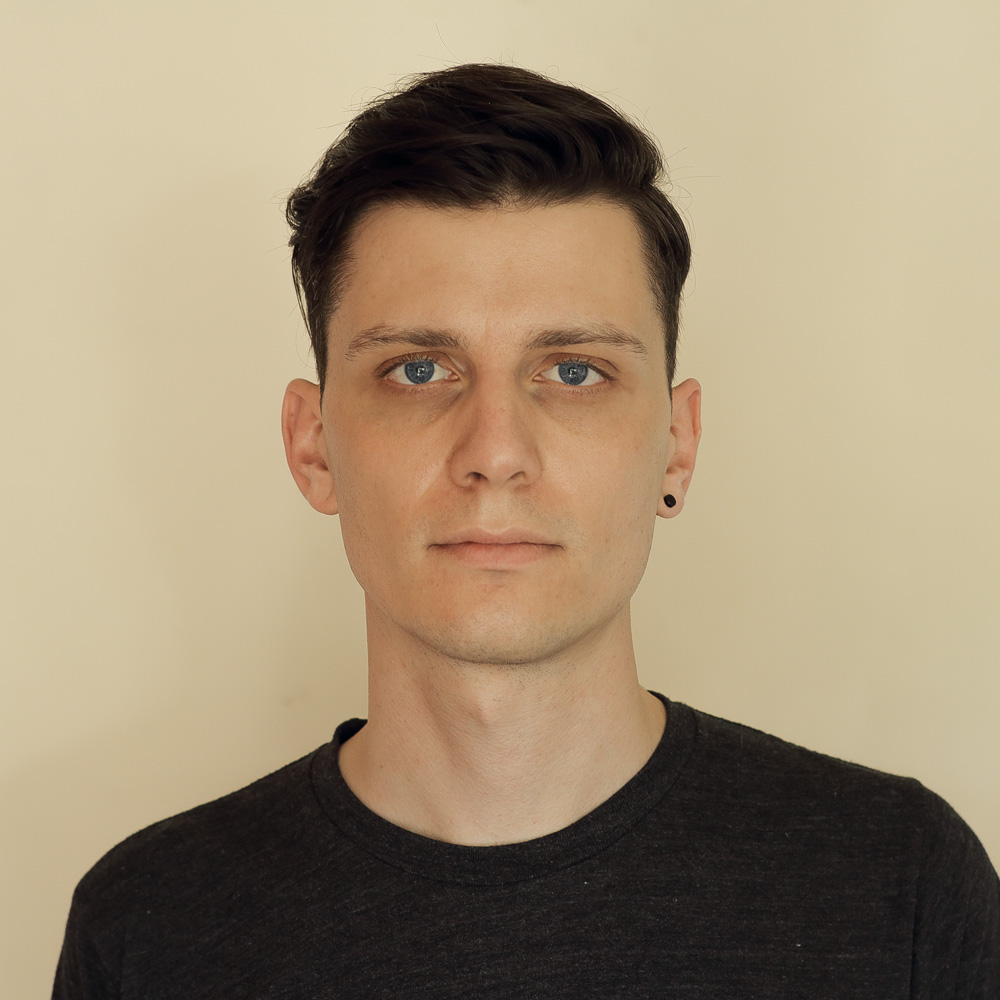 Film: WE’RE ALL IN THIS TOGETHER

I’ve always loved films. I spent most of my teenage years staying up late watching foreign flicks on SBS. But it wasn’t until I took a cultural studies class as part of my Engineering/Arts Degree that I understood film on a deeper level. It’s a bit of a cliché, but learning about the Dogme ’95 movement was my first obsession, which has carried through most of my work so far – both thematically and visually. At university I then became completely obsessed with filmmaking, and decided to ditch a career in engineering to pursue it wholeheartedly.

A lot of my work is grounded in the concept of “hybrid filmmaking,” where exposing the artifice of filmmaking itself becomes central to the film’s creation. So filmmakers like Joshua Oppenheimer and Paul Greengrass, artists like Candice Breitz, and practices explored in films such as The Arbor, The Imposter and All These Sleepless Nights are constantly on the back of mind. But I love watching a wide variety of films from horrors (I’ve recently been obsessed with Robert Eggers and Ari Aster) to comedies, and I’m constantly taking notes on little ideas here and there I can incorporate into my own work.

It’s funny, as a filmmaker it’s hard to sit down and enjoy a film without your brain constantly deconstructing the narrative or production process. So a great film to me is one that’s so engaging I can’t focus on anything else. I particularly enjoy films that push filmmaking forward in one way or another, whether through its narrative or underlying filmmaking process. I also love authentic performances and cinematography – narrative dramas that feel so real they almost come off like an observational documentary.

I’m a bit of a control freak with my projects, working in key roles through all stages of production (which is something I’m trying to do less of these days). I enjoy the initial creation of a project, throwing around ideas and exploring concepts until something sticks. But nothing is as enjoyable as the shoot itself, where you get to collaborate with amazing crew and witness your ideas come to life. 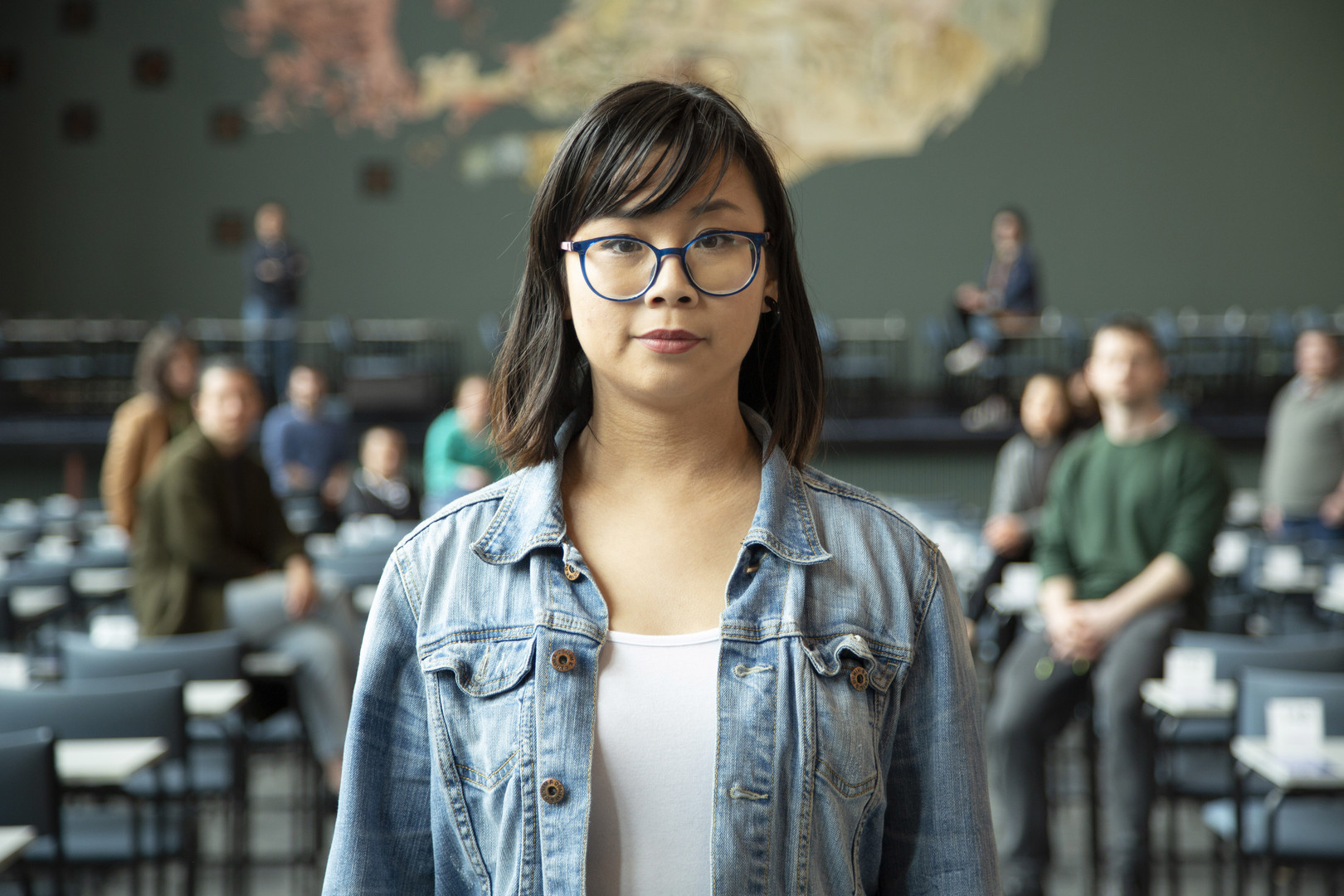 In WE’RE ALL IN THIS TOGETHER, I gathered a diverse cast of young queer people to retell five stories from Melbourne’s queer community to create a snapshot of our collective history. The concept originated after engaging with local queer elders on projects, when I realised that my own knowledge – and that of the younger queer community – is largely unaware of our local queer history.

Rather than tackling history as a traditional talking heads documentary, I decided to actively engage younger LGBTQI+ individuals into the process of the film’s creation by asking them to “re-enact” recorded interviews – in a process akin to verbatim theatre. This project was important to me as it actively fostered an intergenerational connection within the local queer community. It was a special night at the film’s launch when the younger actors met with the queer elders whose stories they performed.

I find that the ideas and process behind much of my work is difficult to fully communicate in the initial stages. This means that traditional film funders are hesitant to go near them, but I’ve been fortunate that some key arts bodies have continually supported and championed my work.

But the largest hurdle for me is endurance. It often takes years to get a project up off the ground, and many ideas you’ve held onto for so long often need to be let go completely. You get all excited when you come up with an idea and it takes a lot of commitment and perseverance to keep pushing a project forward until it gets funded. You have to champion your work through this process – which is exhausting and deflating – because nobody else will.

I’m particularly enthusiastic about programs and opportunities over the last few years that have specifically targeted diverse filmmakers, helping those traditionally overlooked within the film industry get their foot in the door and get their stories made. There’s still a lot of work to be done, but we’re headed in the right direction.

Personally I think we need to shake things up a bit within the industry and be more bold and risky with the kind of films we make. Too often when a filmmaker breaks into the scene with something new and original, we fail to support and encourage them to keep making films in Australia. While COVID has made its impact, there’s still a bit of an ongoing brain drain as young filmmakers quickly head overseas to further their careers. We’re losing a lot of amazing talent, and with it, a lot of amazing Australian films.

Persistence is more important than talent in forging a career. Don’t make something that you don’t believe in.

Logan’s film WE’RE ALL IN THIS TOGETHER will be screening at the ReelGood Film Festival at Lido Cinemas on Saturday 20th March. To see the full programme and buy tickets, visit www.rgff.com.au

To see out more of Logan’s work, go to https://www.loganmucha.com/