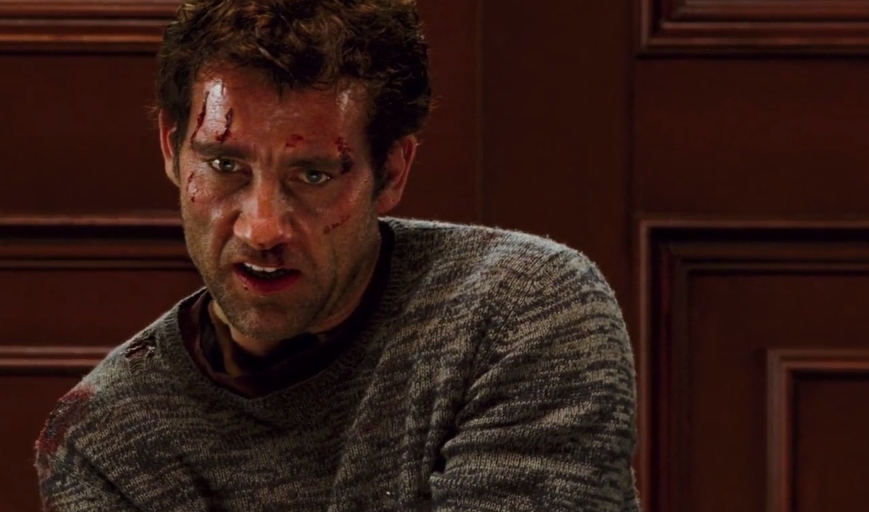 There are a handful of movie quirks that have become so ingrained in our appreciation of film that we hardly notice how strange they are. One is how everyone in movies watch black and white movies, generally cartoons or old variety shows, no matter when the movie that they’re in. Another is how drivers in movies will energetically turn the wheel, regardless of whether they’re turning or not. Another is that bedsheets in movies always seem to take an ‘L’ shape after characters have has sex, so that the man’s torso is visible but the woman’s breasts are not. Another one is post-death one liners.

Who really would have the time and the inclination to come up with a clever one liner or pun after shooting someone. We don’t notice it because it’s just one of those movie quirks. We probably expect it.

This video, from Vimeo channel Burger Fiction, is a compilation of all the great post-death one liners from over the years. There’s a few usual suspects that have dominated the post-death one liner business. Arnie, Steven Segal and James Bond are particularly fond of maintaining jocularity even in the direst of circumstances. When all these lines are put together, it really hits you just how odd it is to spout witticisms after punching someone into a turning plane propellor so that their head gets sawn off.