Steadi as she goes 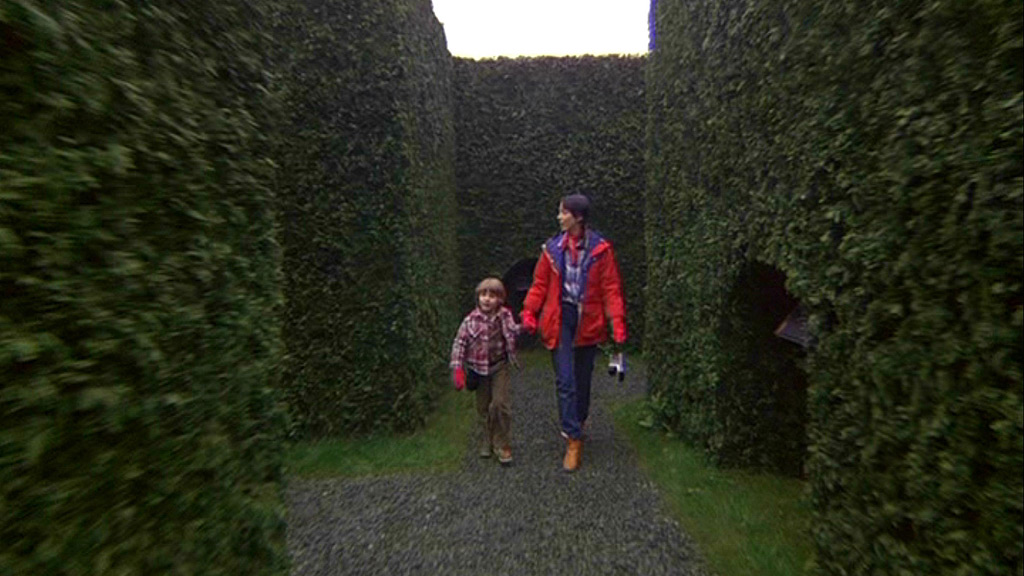 The Steadicam was invented by Garrett Brown in the early 1970s and quickly became one of the most exciting ways of capturing action of film. The whole idea of the Steadicam is that it isolates the camera from the operator, allowing for smooth camera movement even when moving over an uneven surface. The camera has been used in countless unforgettable scenes, even though you probably didn’t even notice. This is a nifty little video dedicated to the art of the Steadicam.