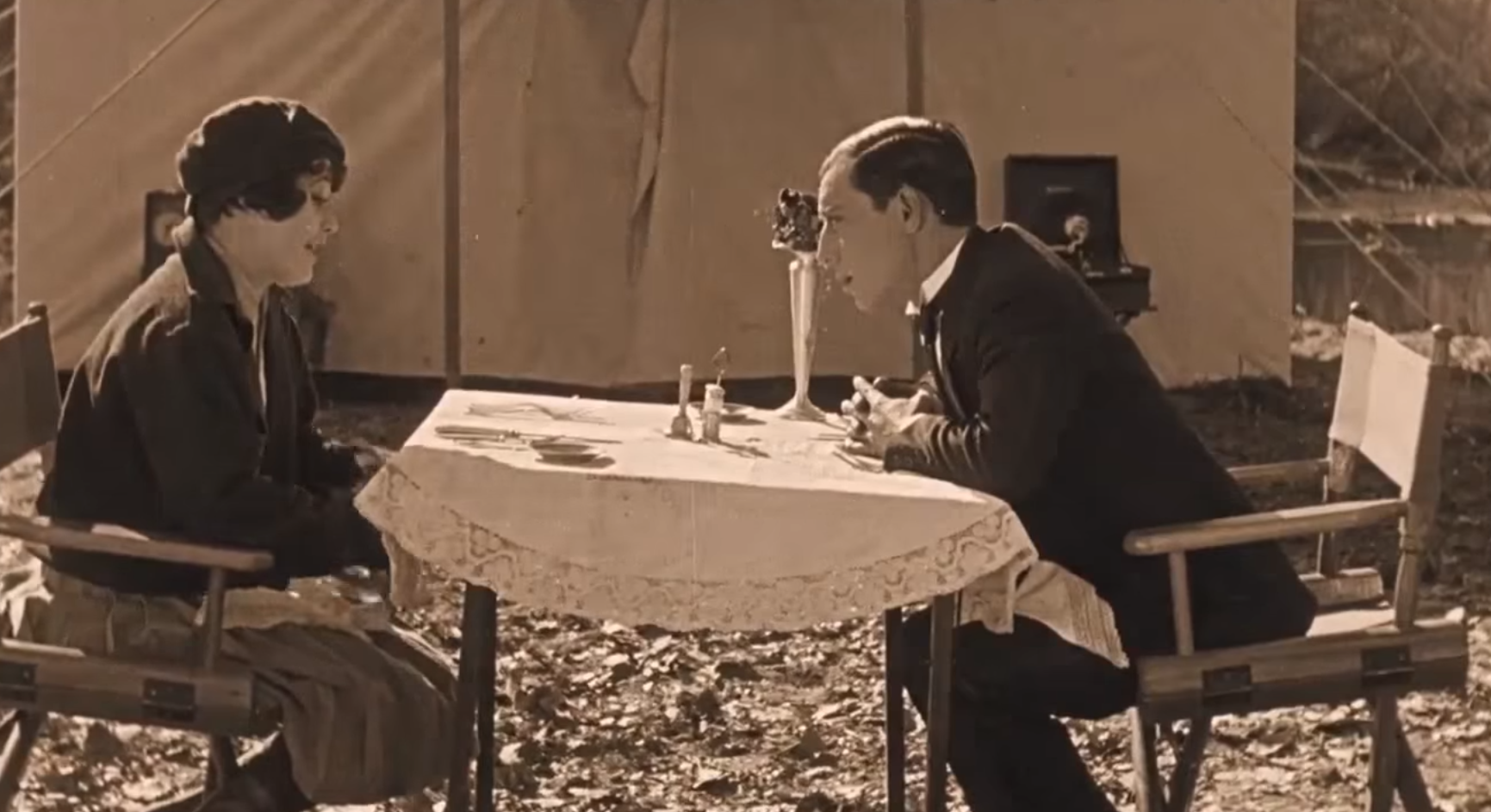 If you haven’t yet managed to wrap your noodle around Buster Keaton then this is a fantastic place to start. You’ve all heard of Charlie Chaplin? Buster Keaton is just as great, if not better. His influence in the world of cinema is still being felt to an incredible degree today. Don’t believe us? Just take a look at Mad Max: Fury Road and tell us that there’s none of Keaton’s The General in there. There’s a heap of Keaton’s The General in there, ya dummy!