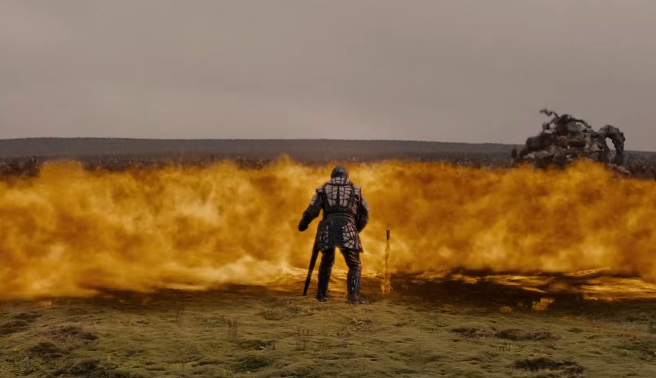 Industrial Light and Magic has been a staple in Hollywood for decades now, helping some of your favourite films build fake stuff? ‘What do you mean by fake stuff?’, we hear you ask. Well, the dinosaurs in Jurassic Park aren’t real, for starters and Robert Patrick can’t actually walk through jail bars, for more starters. That sort of fake stuff, get our drift? Or are we being obtuse? Anyway, here is a video that’ll make you feel all nostalgic for lots of films as well as somehow make you hate Computer Generated Images less.