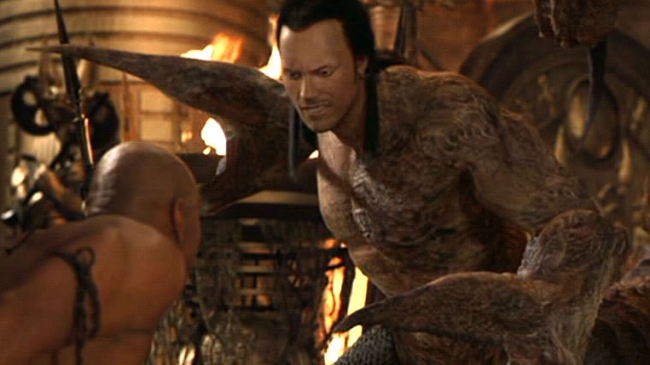 Not long ago, we posted a neat video featuring some of the worst computer generated images (CGI) in film history. Yes, CGI gets a lot of flack from the film-loving community, with many – including us some of the time – feeling that it’s become the first choice for filmmakers rather than a tool of support. Well, the folks from over at RocketJump Film School are here to tell as that CGI isn’t all bad. It’s sort of stuff we already knew but this video has a nice way of laying it all out on the table, as well as highlighting some great shots that utilise computer generated imagery in a really subtle way.

The video also reminds us that we’ve managed to overlook dating effects in the past when it comes to a great scene or film, so why is CGI any different? It probably comes across as a bit too pro-CGI for our liking, considering that CG really is become a problem in some ways, but it’s a great video nonetheless. After all, not all CGI is cartoony Scorpion Kings. Some CGI is just stagnant snow next to the path that Daniel Craig is walking on.