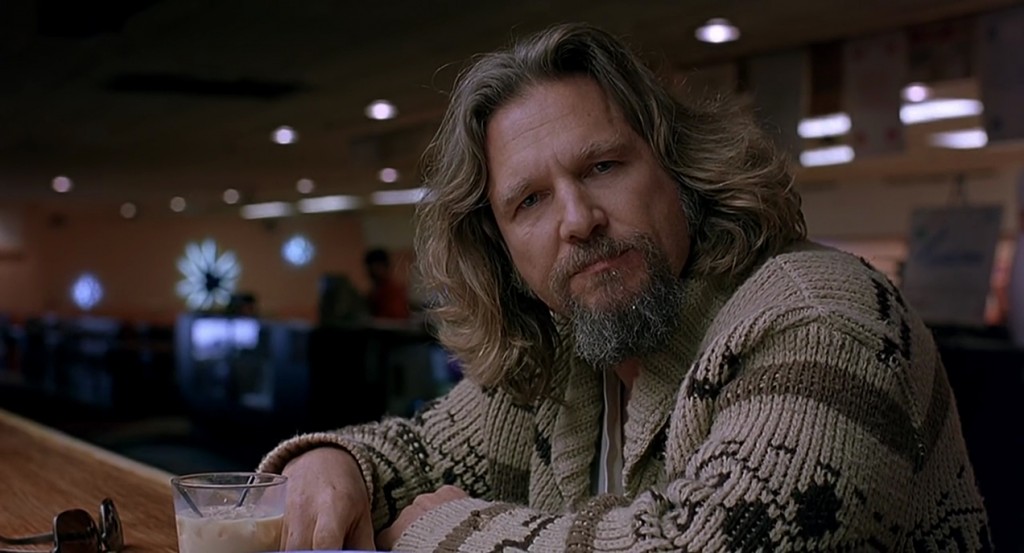 “A mixed up story you wouldn’t believe, until you hear it from the man who was there…

He tells the twisting tale of the unexpected encounter of two men from different worlds. Shot by Award-winning director Ivan Zacharias this Kahlúa Production was set in the Mexican desert in the early 70’s, and a present day bar you may just stumble upon one day…”