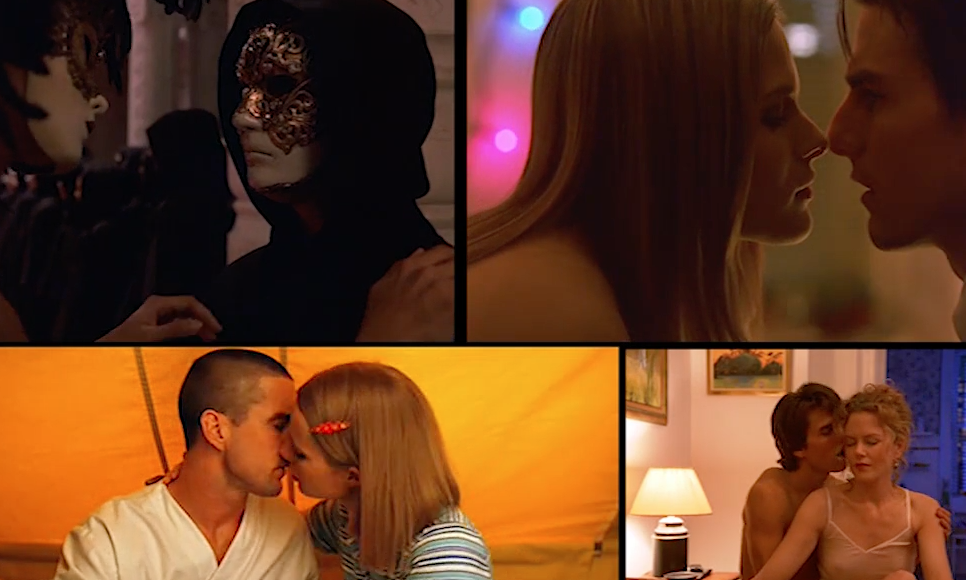 Here’s something a little bit different though. It’s a comparison between the styles of Kubrick and another very stylistically driven filmmaker, Wes Anderson. And it’s wonderful.

Wes Anderson might not be the first filmmaker that comes to mind when you think about Stanley Kubrick, and in many ways, their creative drives are about as different as creative drives get. But think again, why don’t you? Think about that deliberate and conspicuous sense of style that both men have and then try to argue that this video isn’t 100% worthwhile and something that you’re very glad you watched.

Plus, we’re all sort of standing in the shadows of Kubrick, aren’t we? How can anyone not be influenced by him?

We’ve got Vimeo user Dante Guerilla to thank for the video, so if you see him on the street, make sure you give him a smile and a wave of thanks. Our guess is you’ll never see him again…