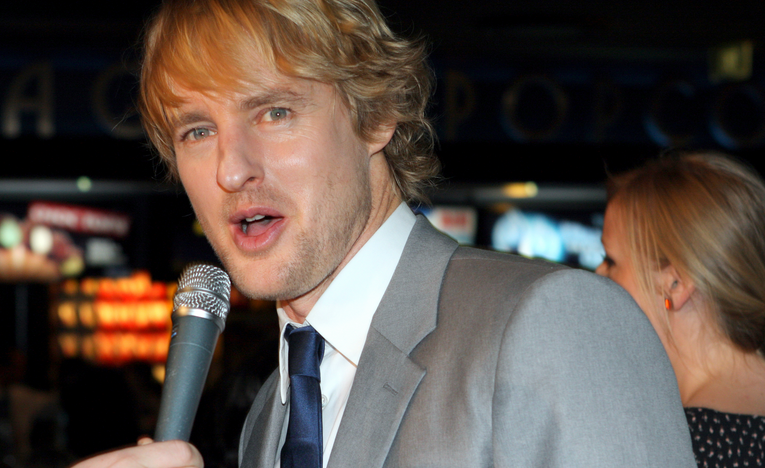 Owen Wilson’s a likeable enough guy but you’d be pressed to find someone who’d argue that he had much range as an actor. You’d be even more pressed now that this video has been released. How nobody had ever noticed, until now, that Wilson has mentioned ‘road lizards’, whatever the hell that means, in multiple movies is absolutely beyond us.

Being typecast is something most actors try to avoid, but we’re not sure if repeating everything in every movie is in a similar vein to self-imposed typecasting or something entirely different. It may be difficult to ever watch an Owen Wilson performance the same way again.