“If it can be written, or thought, it can be filmed.” – Stanley Kubrick 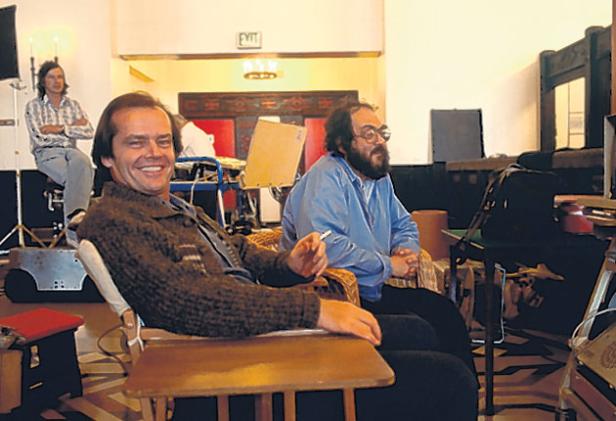 Documentarian Jon Ronson was recently invited to the home of the late Stanley Kubrick. Upon arriving, Ronson noticed a horde of marked boxes, and had an urge to see what was inside. Fortunately, Kubrick’s family agreed to not only let Ronson check out the boxes but also share what was inside with the rest of the world. Essentially, the boxes revealed insight into the long gaps between films after Kubrick completed 2001: A Space Odyssey. The result is an utterly fascinating documentary about one of the most important directors to have ever lived. Here is the official synopsis –

British TV documentarian and author Jon Ronson delves into the massive personal archive left by renowned filmmaker Stanley Kubrick (2001: A SPACE ODYSSEY) in an attempt to better understand his genius. Kubrick was an insatiably curious perfectionist who filed away nearly every scrap of paper during the last thirty years of his working life. As he examines the files and talks with Kubrick’s associates and family, Ronson discovers eccentric, awe-inspiring and amusing aspects of the great director’s working methods and personality.

Check out the full documentary below –