A fistful of homage. 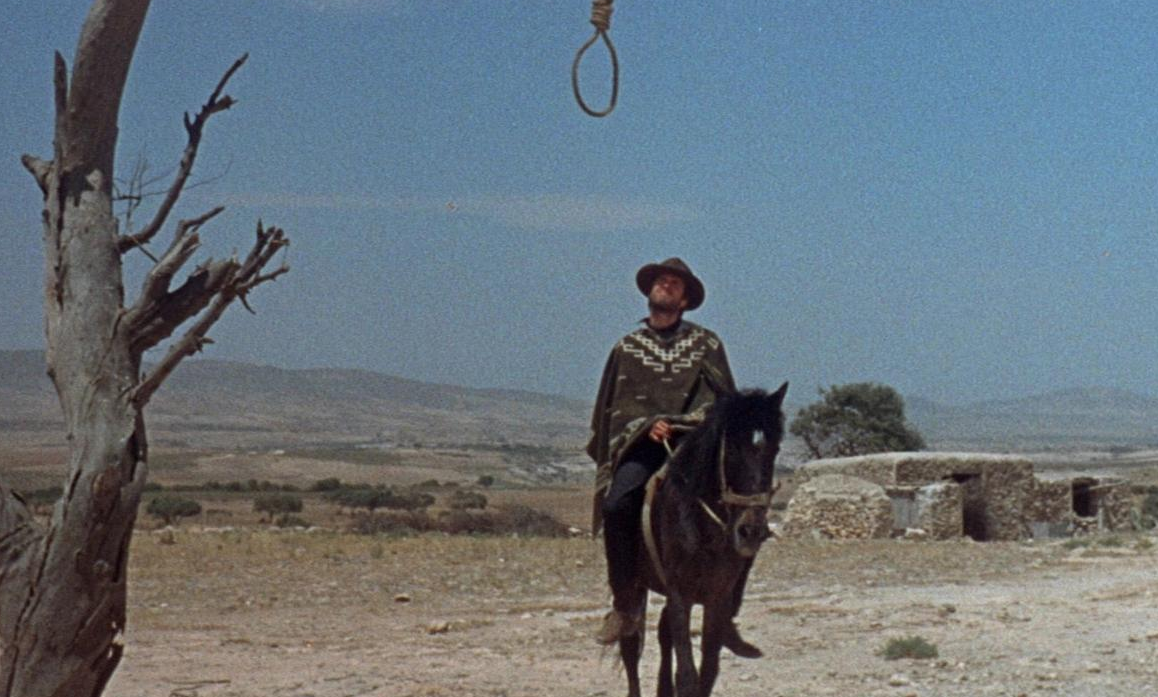 Quentin Tarantino once said, “I steal from everything. Great artists steal, they don’t do homages.” Whether he’s right or wrong, he’s learned from the best. Tarantino is a Spaghetti Western nut, and who’s bigger in the world of Spaghetti Westerns than Sergio Leone? Yeah well, do you know the film A Fistful Of Dollars, the low-budget Western that gave Leone his big break. As amazing as that film was, it was pretty much an unsanctioned remake of Akira Kurosawa’s samurai flick, Yojimbo. It even resulted in a successful lawsuit for Toho studio, the company behind Yojimbo.

And now, because of internetweb, we have a bit more insight into just how much Leone stole from Kurosawa. Here’s a nifty little video from Vimeo user Alejandro Villarreal@Alamo City with a shot by shot comparison. If nothing else, it gets you excited about revisiting both classics.