I’m being followed by a Sledeghammer. Sledgehammer, sledgehammer! 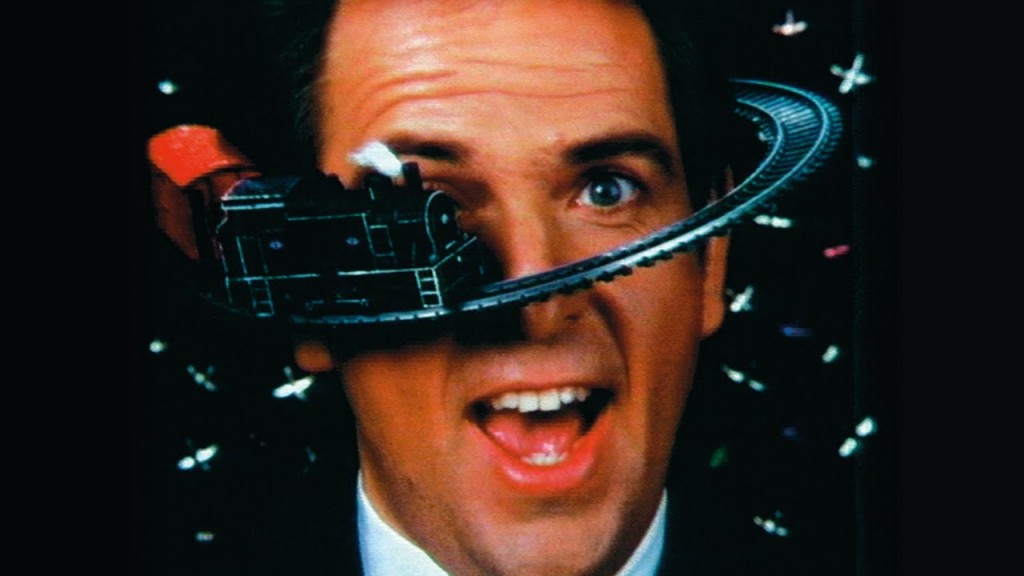 Claymation. Pixilation. Stop-Motion. If you had mentioned those three things way back in 1986, chances are that some innocent passerby might have yelled ‘ARE YOU TALKING ABOUT THE PETER GABRIEL SLEDGEHAMMER MUSIC VIDEO?!?!?’ Gabriel’s hit song spawned the hit music video that incorporated all sorts of whacky special effects – in particular claymation, pixilation and stop-motion. Here’s an interesting little tidbit – Gabriel himself lay under a sheet of glass for 16 hours while filming the video one frame at a time. That either means he was utterly dedicated to creating an amazing music video or he just loves lying under glass. The ‘Sledgehammer’ video won nine MTV Video Music Awards during the 1987 ceremony – the most awards a single video has ever one. During the early 2000s, MTV announced that ‘Sledgehammer’ was the most played music video in the history of the station. Not bad, Petey. Not bad at all.