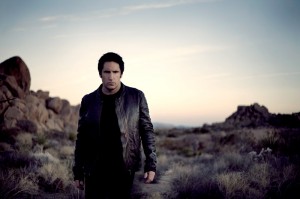 David Lynch is a bit of a renaissance man. Aside from directing feature films, he’s dabbled in acting, music, photography and even reporting the weather. He’s also directed a number of music videos over the years, many of which are considerably more intense and surreal than his features. ‘Came Back Haunted’ is the first single from NIN’s upcoming album, and for the music video they decided to go straight to Lynch. NIN’s frontman Trent Reznor previously collaborated with Lynch on the soundtrack to Lost Highway (1997).