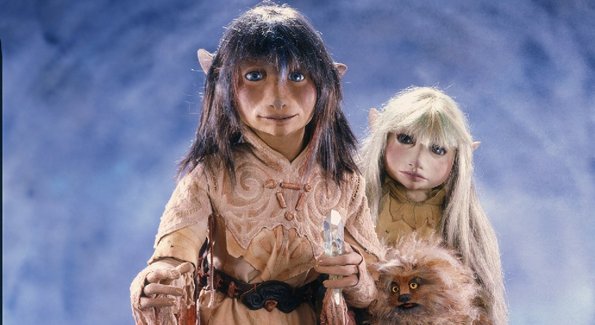 Jim Henson’s 1982 The Dark Crystal is one of the most beloved fantasy films of all time. OF ALL TIME! It’s The Muppets if the Muppets inhabited one of the most imaginative fantasy worlds capture on film. The movie is a testament to Henson’s legendary imagination. Unfortunately, on its initial release, The Dark Crystal underwent some changes on the request of the studio to lighten the tone and make the film more family friendly. Although the changes weren’t in keeping with Henson’s original vision, he acquiesced.

Now, over thirty years since the film was released theatrically, a fan has uploaded a new ‘director’s cut’. The fan has digitally remastered the original workprint to fit more in line with Henson’s original idea for the film. Here is a feature length look at what The Dark Crystal as it was originally intended.