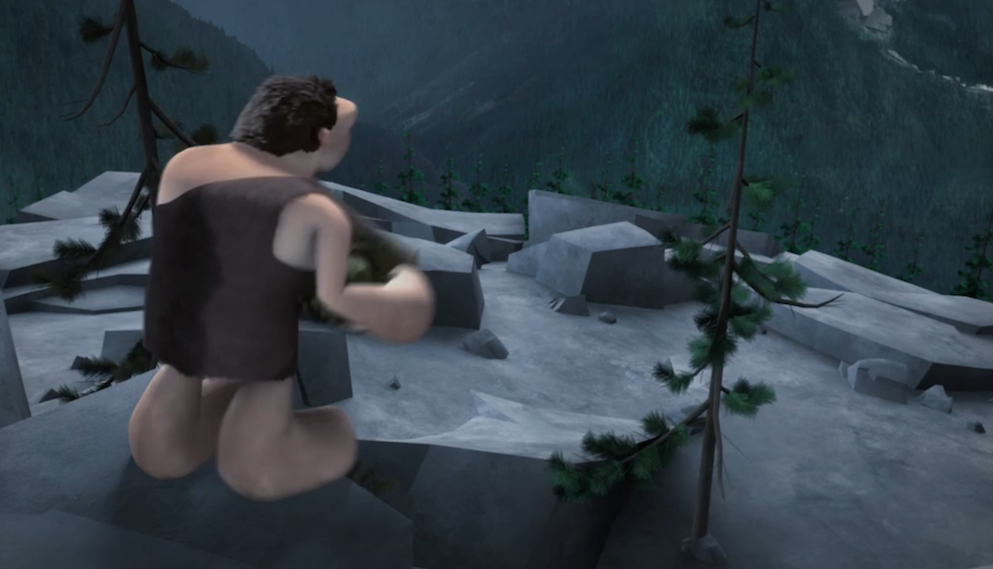 Directed and Produced by Andrew Martin

A “cave” boy and his father live a bleak life in the Swiss Alps, banished because of the boy’s disruptive flatulence, until one day his father reaches breaking point and sends the boy out into the cold, a decision that would change life forever…