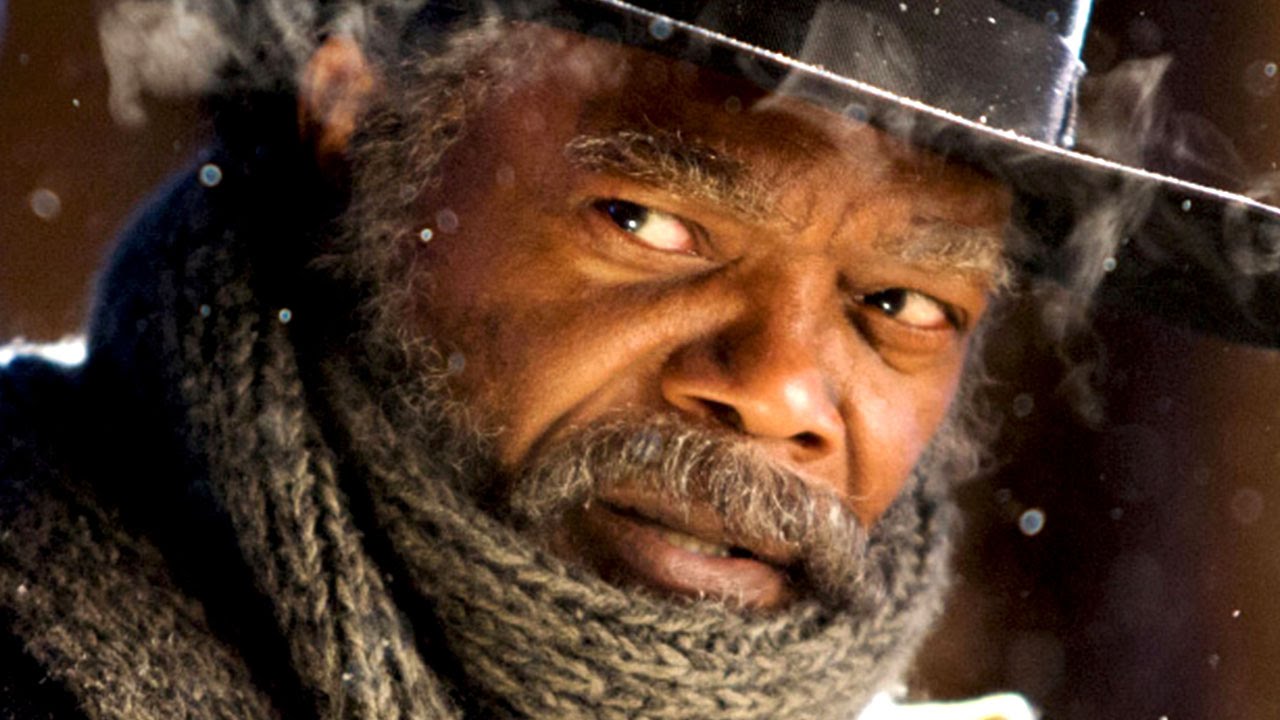 Love him or hate him or think he’s overrated or have no opinion on him whatsoever, it’s difficult to deny that Quentin Tarantino has an enormous wealth of film knowledge and appreciation. The man has an encyclopaedic knowledge of film that makes even the most hardened veteran here in the ReelGood office jealous.

And Tarantino’s films are literally peppered with film references, overt and not. A personal favourite of ours is Butch taunting the fellow in the pawn shop and egging him on to pick up the gun, which is a take on John Wayne’s Sheriff Chance’s own taunt in Howard Hawks’ Rio Bravo (“You want that gun. Pick it up. I wish you would.”)

The Hateful Eight is Tarantino’s latest release, and it’s just as chocka block full of film references as his other seven releases. Don’t believe us? You don’t need to. Just believe Vimeo user Ollie Paxton, who has compiled this video reference list. Worst comes to worst, the video will probably make you want to watch The Good, The Bad and The Ugly again, which is something. By God, it’s something.