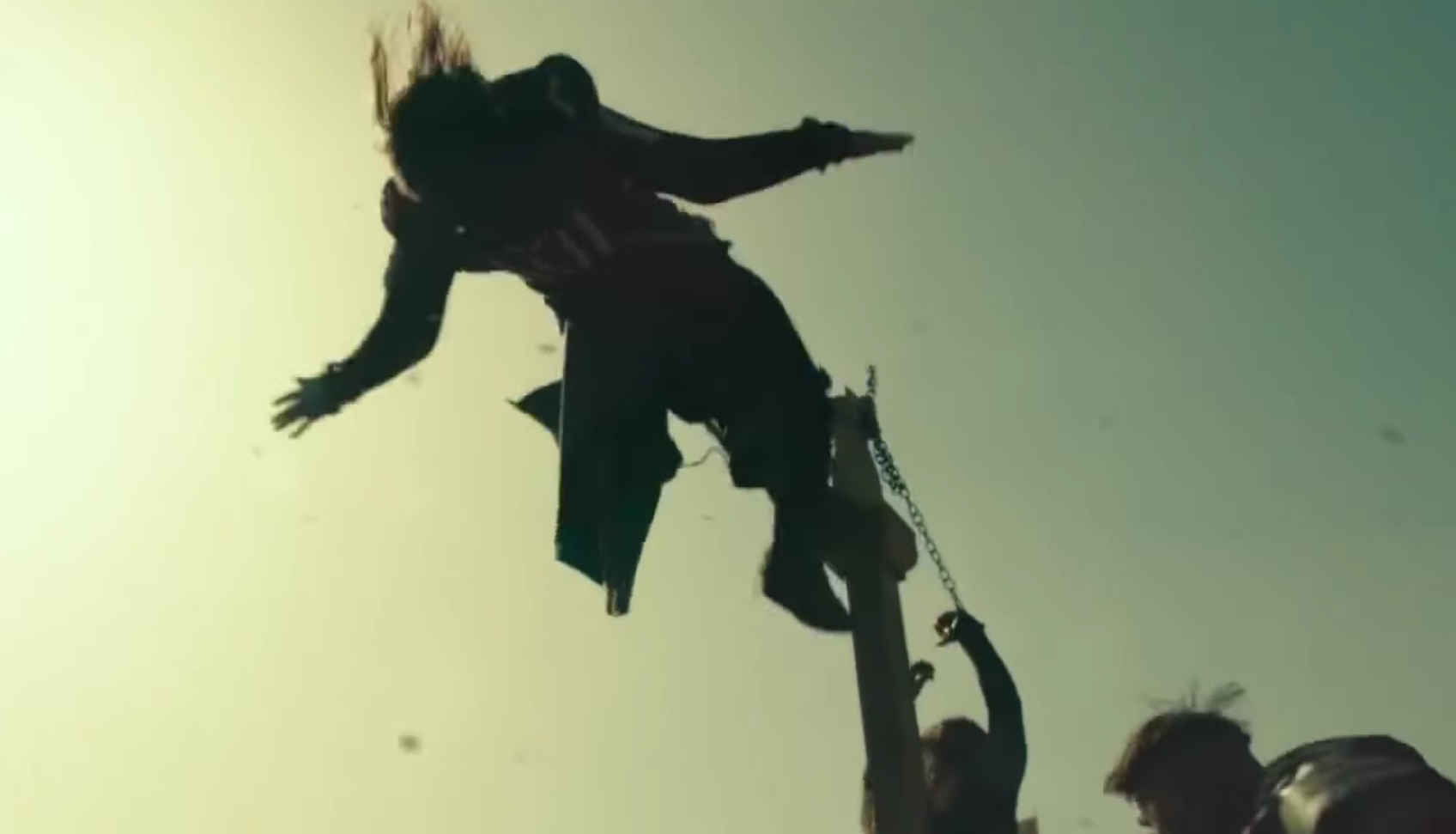 Films that look really great in their trailers can often end up being terrible. The Matrix Reloaded, Harry Potter and the Goblet of Fire, Troy, Terminator Salvation and Clash of the Titans come to mind. Incidently, they are all Warner Bros. films.

It’s rare that a film that looks bad ends up being good. And the trailer for Justin Kurzel’s Assassin’s Creed leaves a lot to be desire. The film looks very drab, to begin with, which the Assassin’s Creed video games upon which this film is based never did. Kurzel made Snowtown and Macbeth. Not a great indicator that he’s the man for the job for a light action adventure film. The dialogue is also raising alarm bells.

Here’s an interest piece of trivia. Going on Rotten Tomatoes scores, there has never been a good video game movie adaptation ever. We’d love for Assassin’s Creed to change all that, but it’s not looking promising.