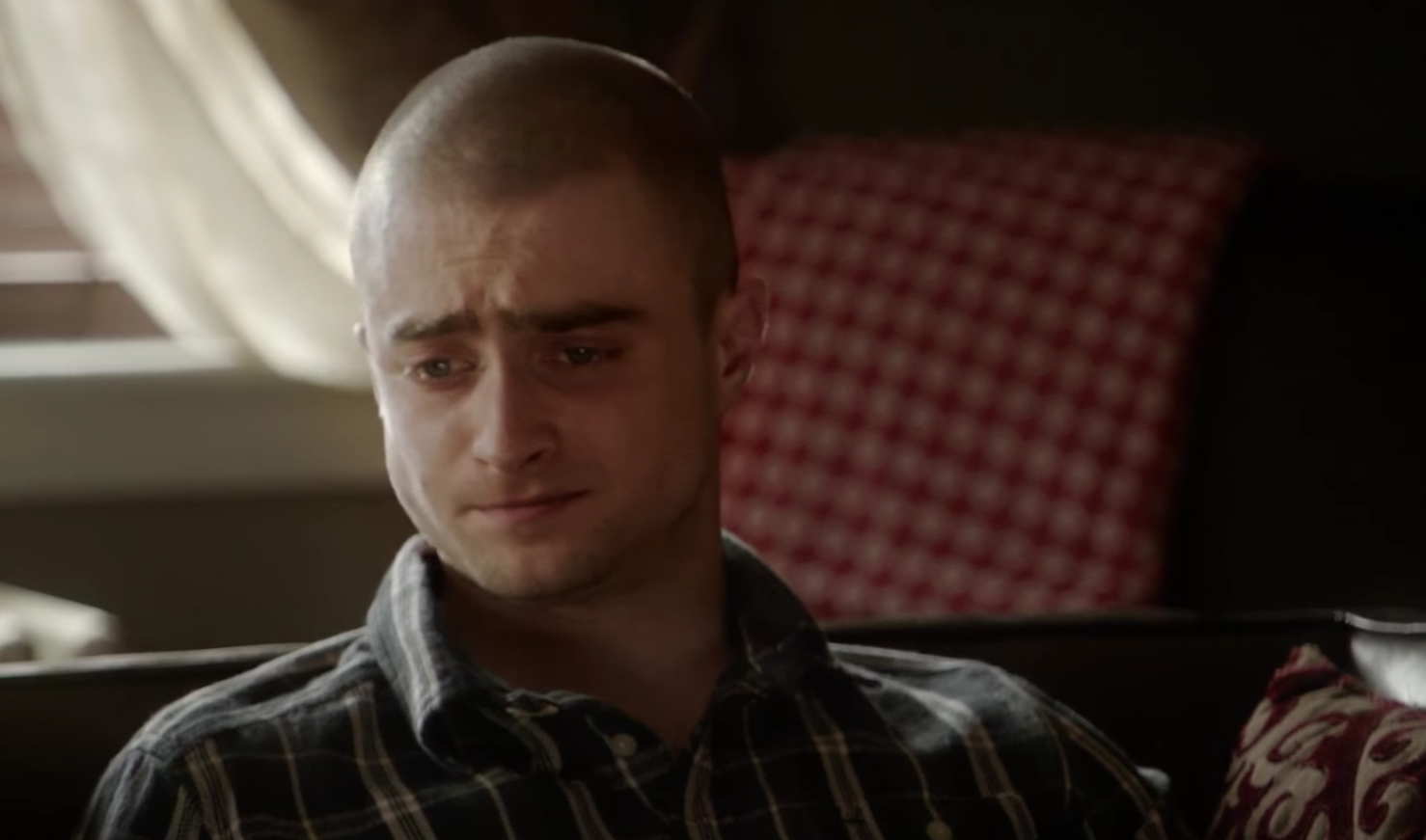 Skinheads have been well represented in film this year, with Green Room, the story of a punk band falling into the hands of murderous Neo Nazis, being released a few months ago (RIP Anton Yelchin). And now there’s Daniel Ragussis’ Imperium, which sort of looks like The Departed, just with more Radcliffe and more Skinheads. Who doesn’t want to see a showdown between Daniel Radcliffe and the worst blokes this side of Voldemort? The answer is nobody. We all want to see it.

“An FBI agent goes under cover to disrupt a local terrorist group’s effort to make a bomb.”