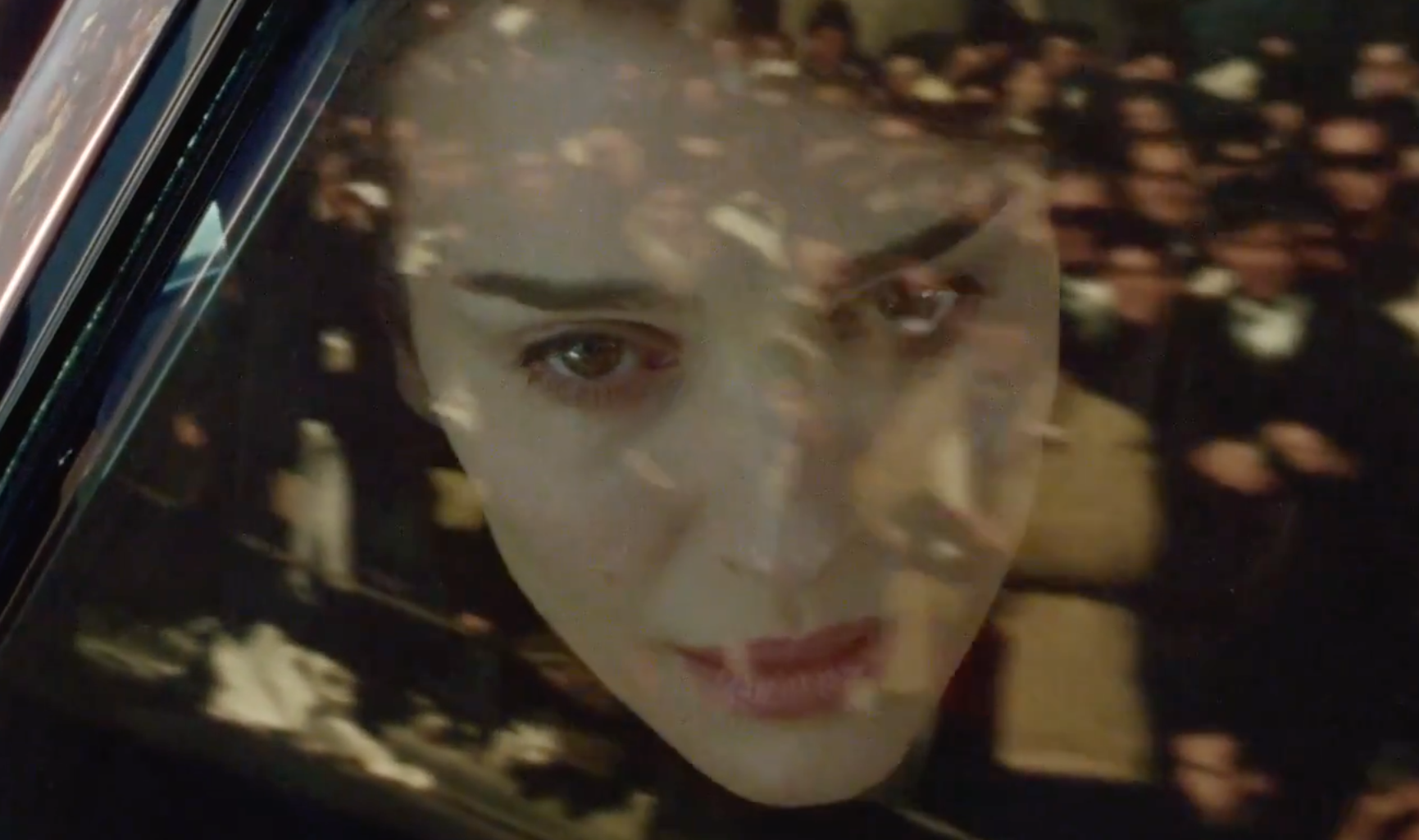 It’s heading towards the end of the year, and that means we’ll be enduring an onslaught of biopics in the coming months. That’s because films released around the end of the year have more chances of winning Academy Awards and films about real people have even more chance of winning awards. As film lovers, these sort of movies are our cross to bear. It’s all part of it, unfortunately.

Now, watch the trailer and get annoyed by Natalie Portman’s accent. Or don’t. Maybe you love this sort of stuff…

Regardless of whether Jackie ends up being a good film or not, we’re here to say that no one needs or wants a Jackie Kennedy biopic that just trots out the same old crap that we’ve been seeing from biopics for years.

“This film follows Jacqueline Kennedy in the days when she was First Lady in the White House and her life following the assassination of her husband President John F. Kennedy in 1963 Dallas, Texas.”