Stars in the stars. 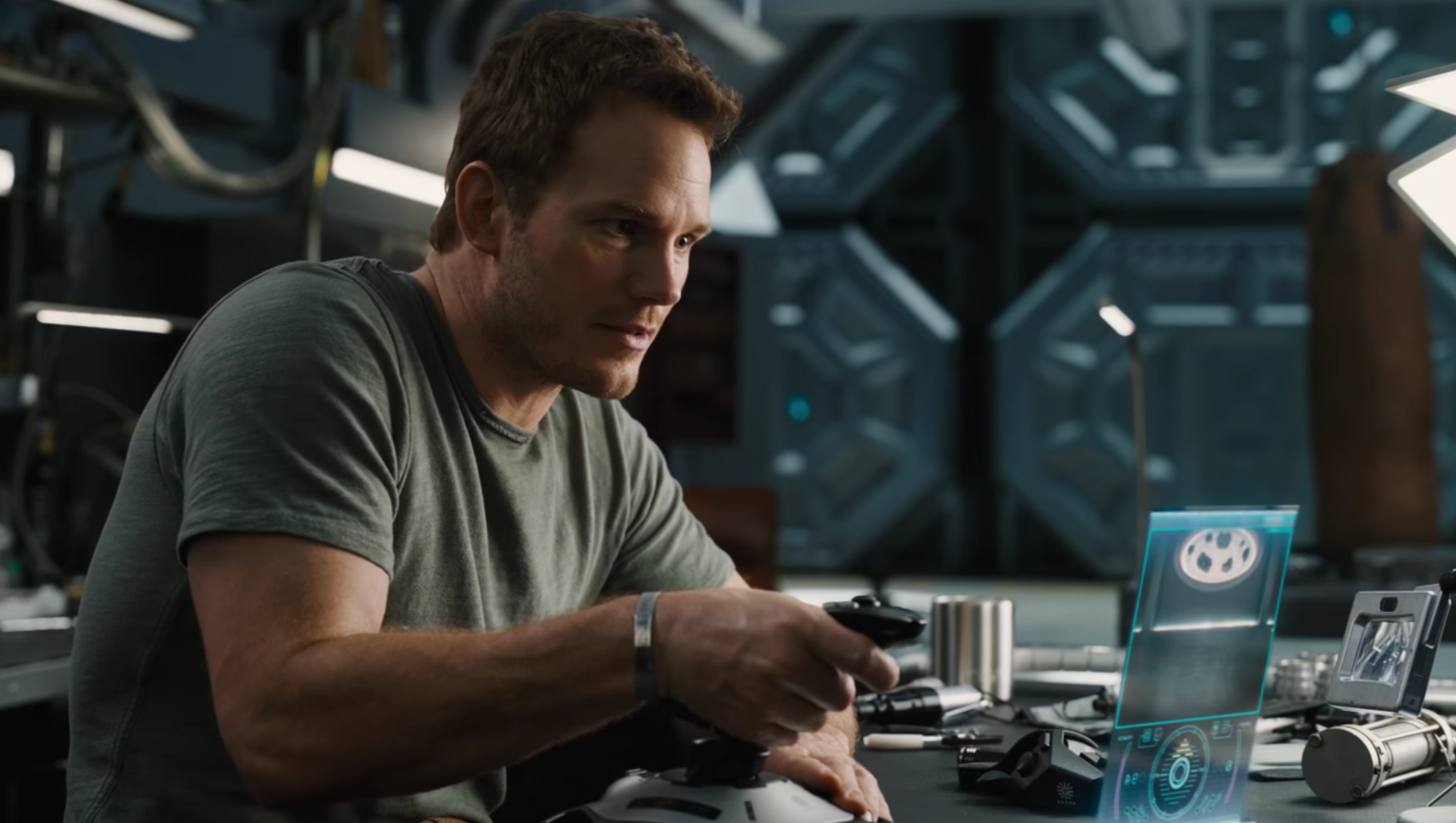 There were some of us that thought Morten Tyldum’s Oscar-winning film, The Imitation Game, was as good as it cracked up to be. Our reviewer’s main problem with the film was that it was ostensibly about Alan Turing, a fascinating and very real person, but it twisted the facts in such a way that they were no longer fascinating and certainly no longer real.

Tyldum won’t have that problem with his upcoming science fiction romance, Passengers, principally because all the things that happen in it have never happened. One – because it’s set in the future. Two – because it’s set on a space ship. Three – Chris Pratt is married to Anna Faris and he seems like far too nice a fellow to ever cheat on her.

Considering Pratt and Jennifer Lawrence, the film’s other central star, are two of the biggest actors on the planet, Passengers will surely rake in every single dollar the world has to offer. Titanic-esque cash? we hear you ask. We’re not a soothsayer, you read us reply.

“The spaceship, Starship Avalon, on its 120-year voyage to a distant colony planet known as “Homestead II” and transporting 5,259 people has a malfunction in two of its sleep chambers. As a result, two hibernation pods open prematurely and the two people that awoke are stranded on the spaceship, still 90 years from their destination.“