The circle of life? 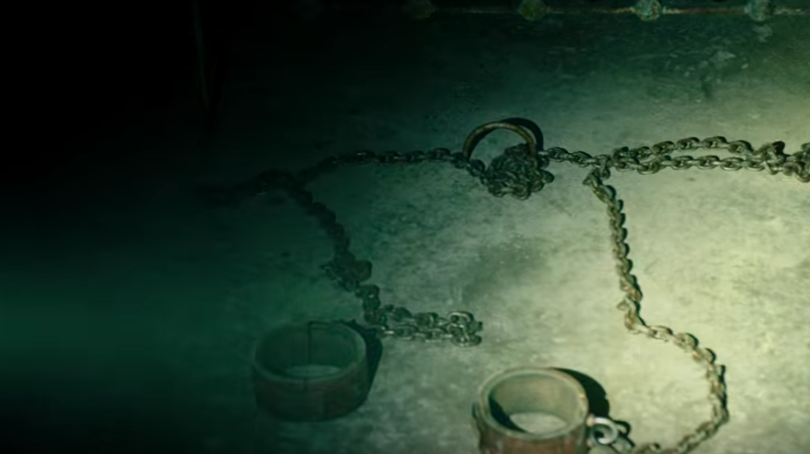 Remember when The Ring was cool? Rememember when Ringu was cooler? Yeah, well it looks as though we’ve come a long way since then, because Rings, the new entry into the watch-the-weird-movie-then-die-within-seven-days franchise, is lookin’ mighty stale.

Ringu was always pretty farfetched, but it was eerie and atmospheric. Rings looks like it’s the dead opposite of that. In fact, this brand new trailer is more reminiscent of the onslaught of bad American remakes of good Japanese horror movies that came about as a result of the success of Gore Verbinski’s The Ring.

Sometimes, dormant franchises are best left alone. In fact, that is the case for almost every dormant franchise. Unless, of course, we’re talking about a little film called Mad Max: Fury Road, in which case we also happen to be talking about the greatest film of all time. Thank god for Mad Max: Fury Road. Perhaps we’ll just rewatch that instead of watching Rings. WITNESS ME!

“A young woman becomes worried about her boyfriend when he explores a dark subculture surrounding a mysterious videotape said to kill the watcher seven days after they have viewed it. She sacrifices herself to save her boyfriend and in doing so makes a horrifying discovery: there is a “movie within the movie” that no one has ever seen before…”

Rings stars Laura Wiggins, Aimee Teegarden and Johnny Galecki and is set for release in the United States in October, 2016.