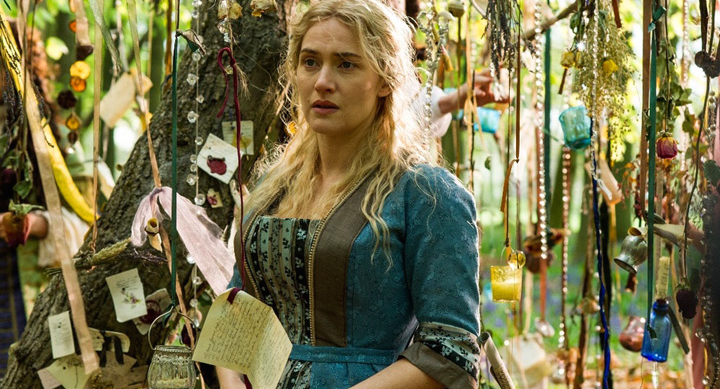 A Little Chaos is Alan Rickman’s second directorial effort, and his first in seventeen years and it looks, well, sort of average. Rickman has managed to nab a reasonably high profile cast for his film, including Kate Winslett, but judging from the trailer below, the whole thing looks kind of tired and sappy.

“A pair of landscape gardeners compete to design a fountain at Versailles for Louis XIV.”