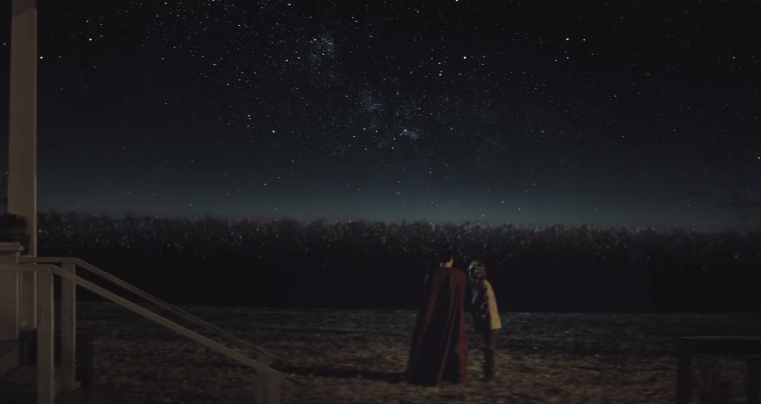 Poor ol’ Cavill and Amy Adams have been sidelined in their own franchise. This trailer definitely seems very Batman-centric – perhaps a result of DC and Warner Bros. panicking after Man Of Steel didn’t manage to do the business that they were hoping for.