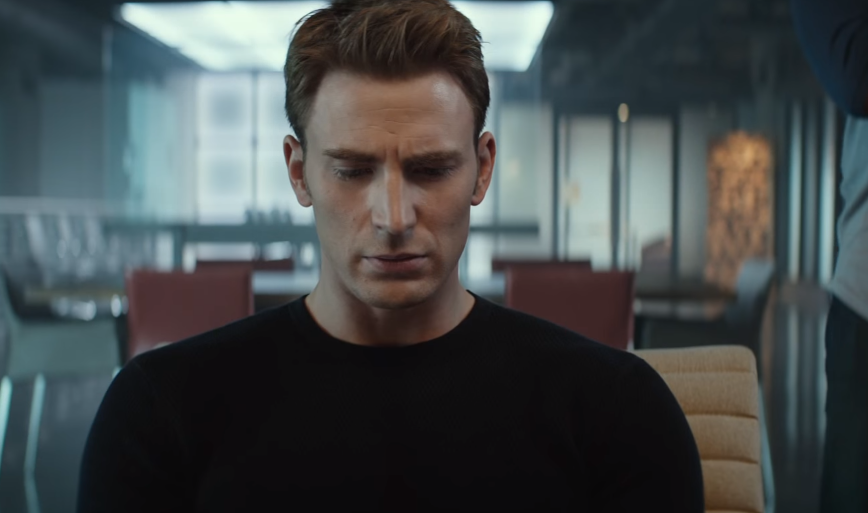 But what about Joe and Anthony Russo?, we hear you ask. They’re back to direct this one!, we hear you declare. Yes, the Russo brothers were responsible for Captain America: The Winter Soldier, one of the two Marvel Cinematic Universe films that’s actually a really good film (hint. Ant-Man isn’t the other). The involvement of the Russo’s in this is giving us a certain degree of hope but how on earth are they going to manage all those dang characters? The Russo’s took on too many Marvel characters – you’ll never guess what happened next! Click here to find out!

“After the events of Avengers: Age of Ultron, another international incident involving Captain America and the Avengersresults in collateral damage, prompting politicians to form a system of accountability and a governing body to determine when to call in the Avengers, which results in the fracturing of the team into two opposing factions–one led by Captain America who wishes to operate without regulation, and one led by Iron Man who supports government oversight–while they attempt to protect the world from a new enemy.“