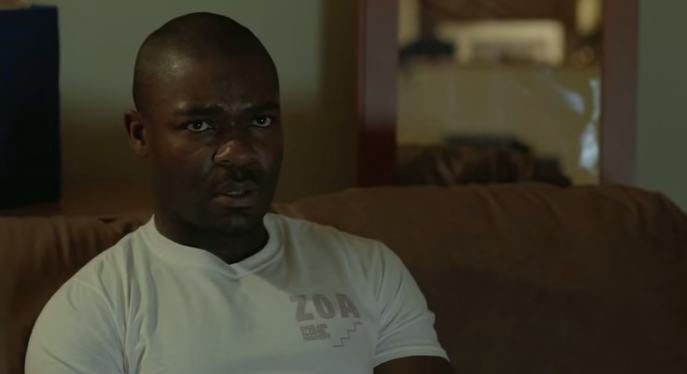 ‘Faith. Redemption. Survival.’ That’s what the poster for Captive says it’s all about. Sounds interesting. Or rather it might sound interesting if there weren’t a zillion billion other Hollywood movies about the same thing. Could be great. Probably won’t be. That’s what we have to say about Captive. It’s based on a true story, so hopefully they’ve stuck with the facts rather than just make shit up, because as well all know – truth is more often than not stranger than fiction. There was a Ryan Reynold’s film that came out last year called The Captive, and any film that makes us accidentally Google a Ryan Reynold’s film is already at a disadvantage in our esteem. Anyway, it’s out later this year, for better or for worse, for richer or for poorer, in sickness in health, until something something…

“On March 11, 2005, Brian Nichols escapes from the Fulton County courthouse in Atlanta, during a trial for rape case. During escaping, he murders the judge presiding over his trial, Rowland Barnes, as well as court reporter Julie Brandau. He also shoots Sergeant Hoyt Teasley while escaping from the prison, and then Agent David G. Wilhelm at his home.”