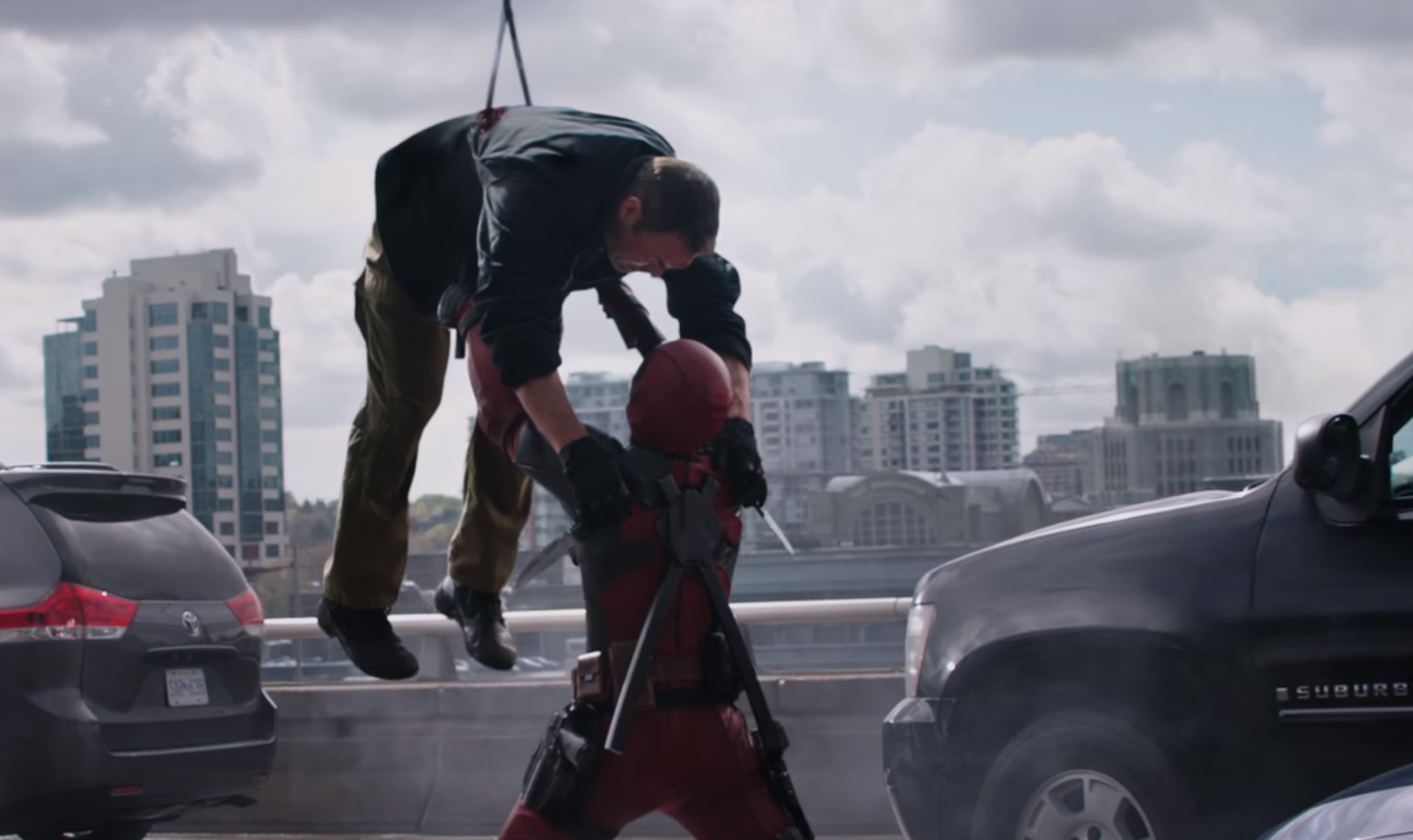 The problem with Deadpool is that it stars Ryan Reynolds and it’s going to take a trailer a lot better than this one to convince us that a Ryan Reynolds movie is something worth watching. And yet, there seems to be an enormous amount of hype surrounding Deadpool, suggesting that a lot of people have forgiven Reynolds for every one of his performances ever.

Whatevs bra, we’re still not biting. If you piss in the most delicious drink ever, it’s still a drink with piss in it, no matter how delicious be the other ingredients. That’s just liquid wisdom for you.