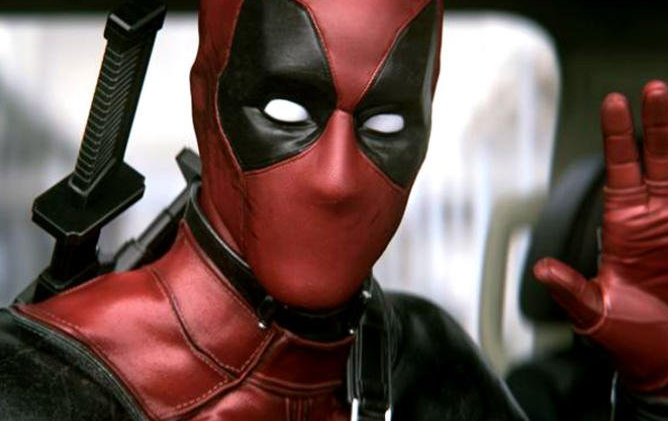 The hype surrounding the upcoming Deadpool film is something that we may never understand. It’s got Ryan Reynolds in it. That should be an automatic hype killer. “Everyone hates what they did to Wade Wilson in X-Men Origins: Wolverine, but nobody blames Ryan for it,” director Tim Miller recently commented. Well, sure…the treatment of Wade Wilson in X-Men Origins: Wolverine wasn’t all Ryan Reynolds’ fault, but he sure didn’t help elevate the character. And what about the rest of Ryan Reynolds’ career? Can you pawn the blame for that off onto someone else?

Prove us wrong, Ryan. We want you to prove us wrong because we like good films and good performances. It’s just that this trailer isn’t doing much to convince us that Deadpool won’t join Ghost Rider, Spawn and the afore mentioned Wolverine flick in the annals sub par comic book flicks.