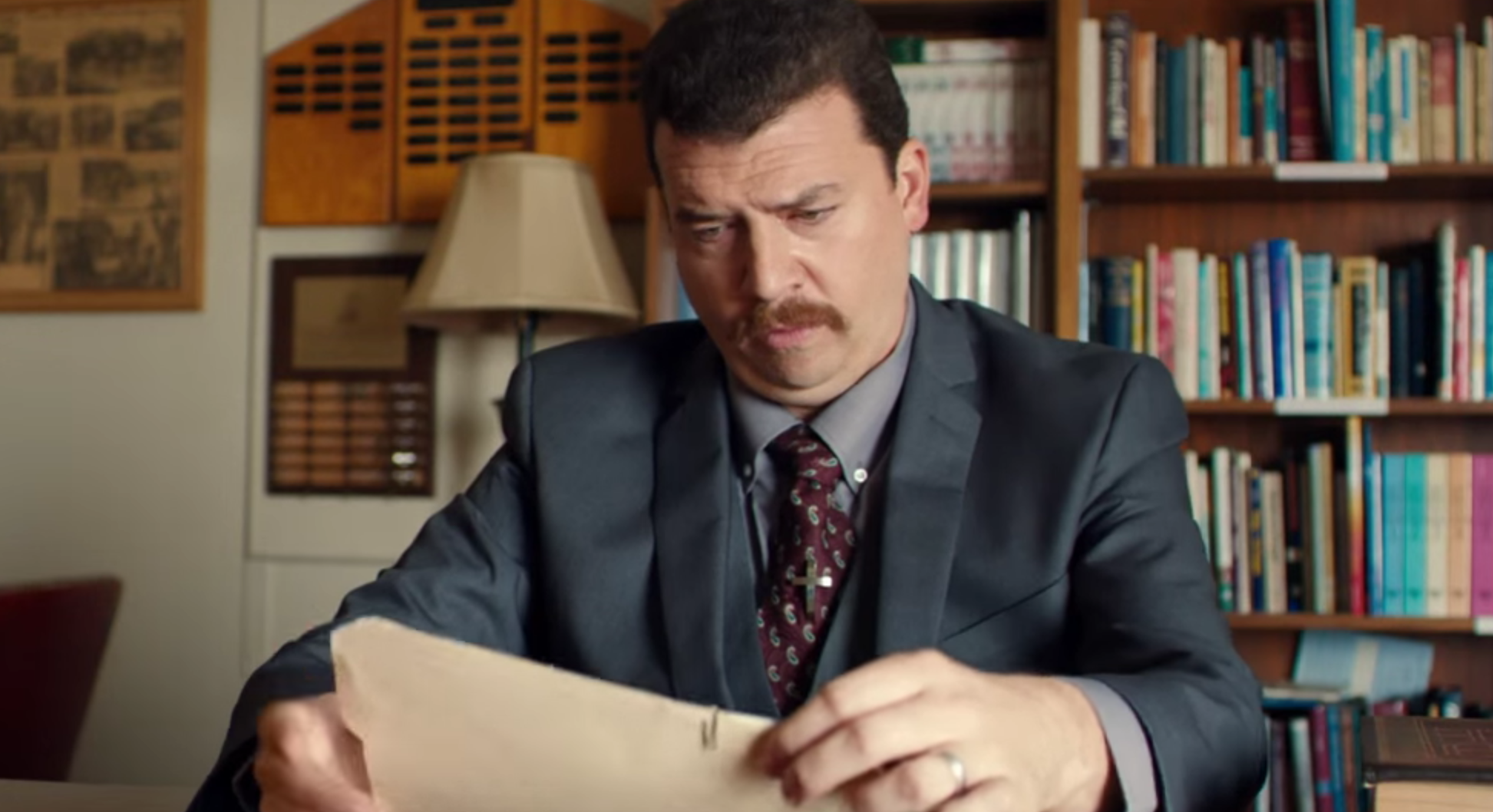 It’s been a long time since Napoleon Dynamite and Jared Hess hasn’t managed to generate anything nearly as successful. Granted, Nacho Libre is a secret favourite of ours here at the ReelGood offices but that’s a secret. Don Verdean is Hess’ latest film and it looks like it’s rife with that quirky brand of humour that Hess is known for. It’s also got a top notch cast, which might just be enough to get audience in to check it out. Sam Rockwell is someone we always like looking at and Jemaine Clement has a certain little something going for him.

For our money, Napoleon Dynamite is enormously overrated and Hess’ sense of humour – Nacho Libre withstanding – feels a bit like a cheese grater on our brain. But that’s just one little bears opinion.

“A devout biblical archaeologist treads down a less-than-righteous path when he begins to receive financial support from an evangelical preacher.”