I wanna be your superhero. 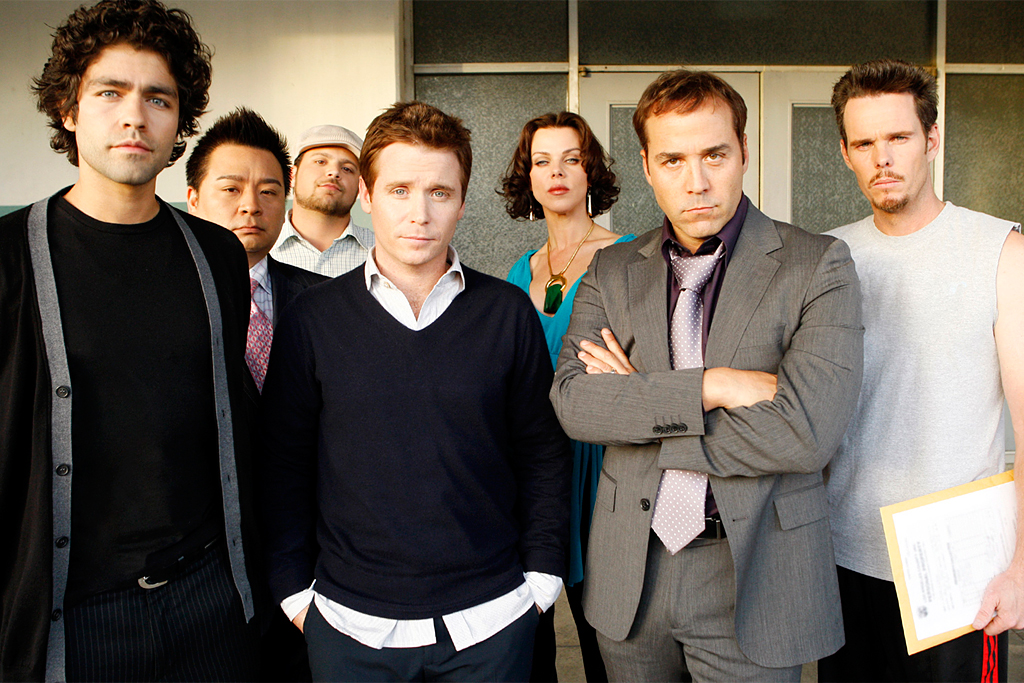 By the time Doug Ellin’s show Entourage rolled the credits on its final episode the series’ best days were far behind it. And so we’re getting a movie, that nobody really needed but a lot of us secretly wanted. The first trailer has been release and it all looks a bit like an extended episode rather than a feature length film, which may put off newcomers, but for devotees another two hours of the gang might be just what the doctor ordered.

“The film picks up where the series left off, chronicling the continuing career of movie star Vincent Chase and his entourage of friends.