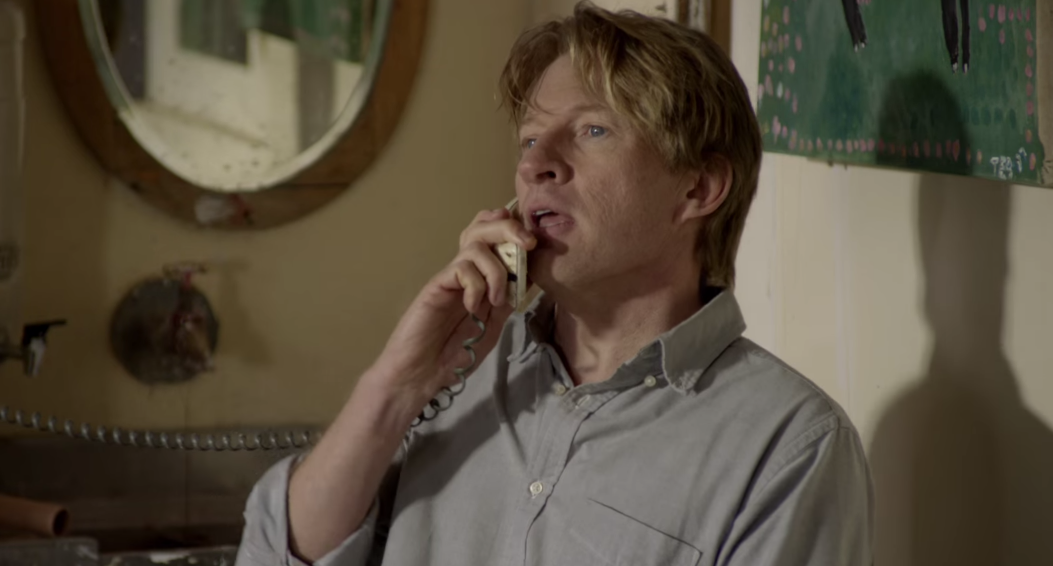 The Melbourne International Film Festival is barrelling toward us (barrelling in a good way) and our excitement levels are rising and rising with every passing day. One great thing about MIFF is the enormous showcase of Australian-made films. One of those Australian-made films that will be playing at MIFF this year is Paul Cox’s Force of Destiny. And wouldn’t ya know it? We’ve got a trailer to show you.

“A journey of love on a transplant waiting list. A true screen gem from veteran filmmaker Paul Cox, invested with the poignancy of an almost-true story.”