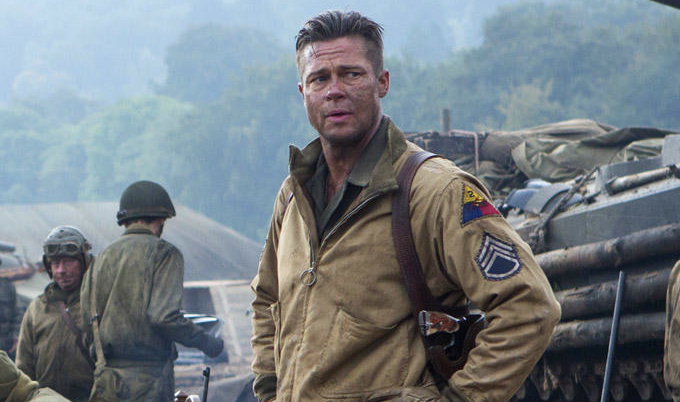 We’re not entirely sold on David Ayer’s Fury, but we can’t quite put our finger on the reason why. The film has been generating a great deal of pre-release buzz. Only time will tell who’s deduction is correct – ReelGood’s….or the punters.

The film is set during the last month of World War II in April 1945. As the Allies make their final push in the European Theater, a battle-hardened U.S. Army sergeant in the 2nd Armored Division named Wardaddy commands a M4A3E8 Sherman tank called “Fury” and its five-man crew on a deadly mission behind enemy lines. Outnumbered and outgunned, Wardaddy and his men face overwhelming odds in their heroic attempts to strike at the heart of Nazi Germany.