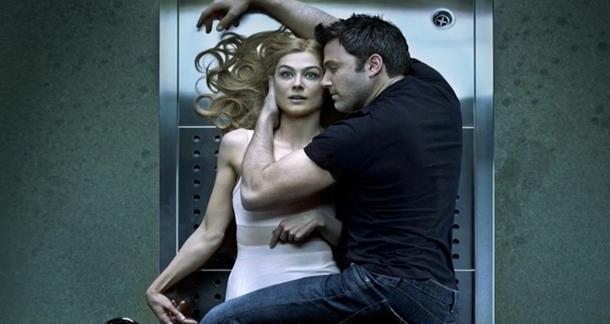 David Fincher is one of the world’s most prolific contemporary directors, responsible for films such as Seven, Fight Club, Zodiac and The Social Network. So when he releases a new film, we pay attention. Gone Girl is Fincher’s new film, based on the 2012 novel of the same name by Gillian Flynn.

The film, with a screenplay written by Flynn herself, stars Ben Affleck, Rosamund Pike, Neil Patrick Harris and Tyler Perry.