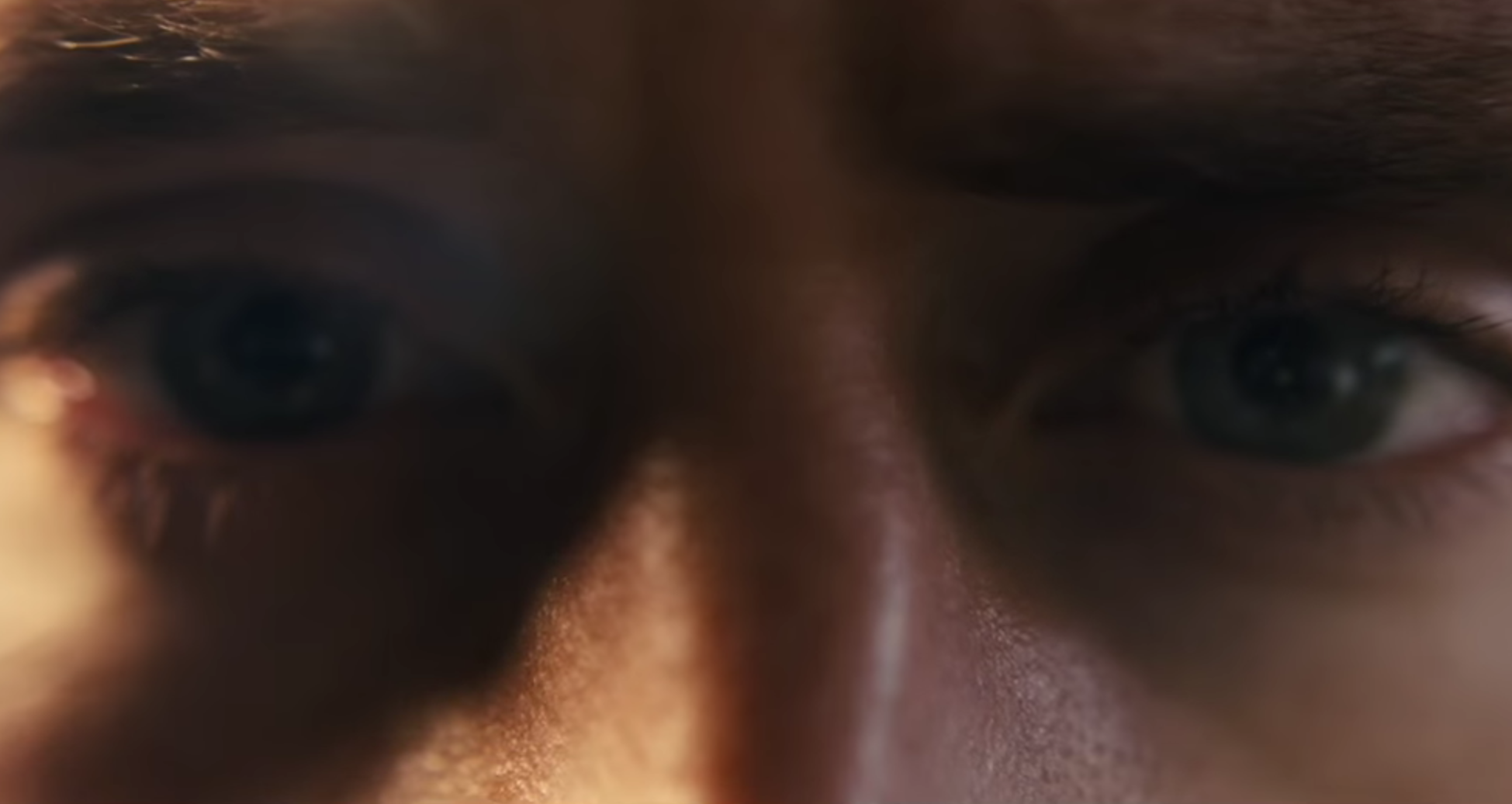 Ben Wheatley is steadily forging out himself a very unique voice within the arena of world cinema. It’s not going to be soon that we get that image of that bloke coming out of that tent in A Field In England out of our heads. Wheatley’s latest flick is High Rise, based on the novel of the same name by J.G. Ballard, and from the looks of it, Wheatley’s hot streak is set to continue. Could you even say that his career is really beginning to rise high? Eh?

If you haven’t seen any of Wheatley’s films, do yourself a favour and go rent Kill List, Sightseers and A Field In England, and then start getting in the mood for High Rise, because it’ll be here before we know it.

“London, 1975. Robert Laing is a young doctor seduced by the lifestyle in a high-rise, an isolated community, cut off from the rest of society in their luxury tower block, and its creator, the architect Anthony Royal. Taking up residence on the twenty-fifth floor, Laing discovers a world of complex loyalties, and also strikes up a relationship with Royal’s devoted aide Charlotte. After Laing befriends Richard Wilder, a documentary filmmaker relegated to the second floor who is determined to provoke the class injustices inherent in the high-rise, a dangerous social situation develops and the high-rise eventually fragments into violent tribes.“

High Rise stars Tom Hiddleston, Jeremy Irons, Sienna Miller, Luke Evans and Elisabeth Moss and is set for release in the United Kingdom in March, 2016 with further release dates to be set.